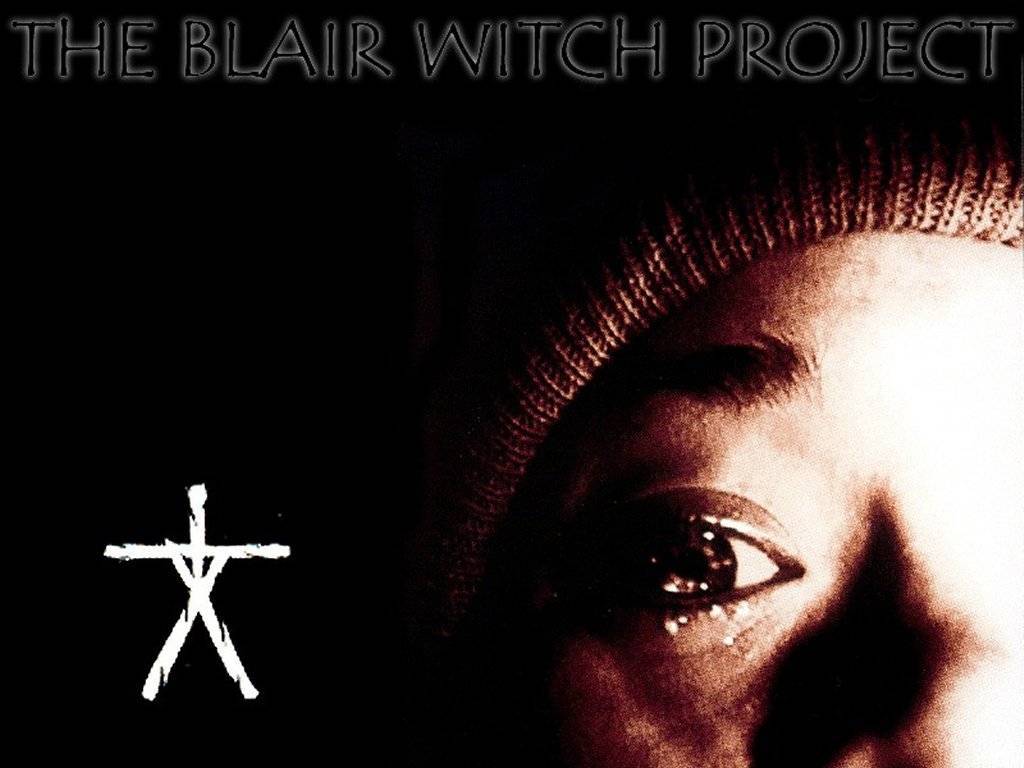 In honor of Halloween tomorrow, I have compiled a list of the creepiest horror movies around for you to indulge in for the next 24 hours. From the freaky clowns of “It” to the demons of “Silent Hill,” peruse this list and gain other-worldly inspiration as you embark on the debauchery-ridden streets of Isla Vista this weekend.

Do you know what coulrophobia means? Neither did I until I watched “It.” Originally a TV-miniseries, this faithful adaptation of the book by Stephen King will leave you keyed up and on edge throughout its three-hour run time. “It” is a thriller-mystery following seven kids and later seven adults as they try to come to terms with supernatural events surrounding a killer clown named Pennywise. Ghouls and terrifying creations abound, and the movie’s theatrics are sure to make you look down every drain and up every spout. And, if you are worried about the movie running late, don’t worry. You’re not going to be sleeping anyway. Note: Coulrophobia refers to fear of clowns.

Released with the likes of “Carrie” (2013) and “Dark Skies” (2013), “The Conjuring” is probably the best horror movie released in the four years since “Haunting in Connecticut” (2009). In spite of stiff competition and an atmosphere of rehashed movie topics in Hollywood, this movie has done wonders at the box office. Although the plot lacks in originality, the twists and the apparition makes this movie a must-see. Bone-chillingly fresh suspense keeps the pace of the movie onwards. Pro Tip: Conjure yourself an extra pair of pants before watching; you will need them.

It’s with happy schadenfreude that I present to you “The Hills Have Eyes.” Set in the Mojave Desert, a family of seven are hunted by a group of mutants looking for flesh and blood. This slasher/psychological thriller shocks the mind with grotesque violence and moments of adrenaline-fueled mayhem. Like any good horror movie, it strains against the limits of civility and pushes away common decency in a terrible display of death. Note: Schadenfreude, a German term, translates to “harm joy,” or pleasure at another’s misfortune.

Arguably the film that created the ‘found films’ genre of horror, “The Blair Witch Project” is a cult film in its own right. Its plot centers on a group of college students who enter the Maryland forest with cameras to track down the legendary Blair Witch, only to disappear. An investigation ensues and the main evidence discovered is the cameras. The story and unknown forces that haunt these students all add to the film’s scariness.

How many times have you heard someone make a reference to this film in the last week? One time? Two times? Five times? This movie has thoroughly infected the horror genre’s consciousness. Led by legendary film director, Stanley Kubrick, this Stephen King novel-adapted movie is about a couple and their young son taking a winter vacation up in the Colorado mountain ranges to manage the Overlook Hotel. The story, albeit very unfaithful to the original novel, nevertheless haunts audiences throughout the world in its depiction of the Overlook Hotel. The characters are strong and the setting isn’t lacking in creepiness. The lack of detail and resolution sets a mysterious vibe that is difficult to shake off.

“The Ring” (2002) meets “The Grudge” (2004) in “Mama.” Directed by master of horror Guillermo del Toro, “Mama” is about two girls that are discovered in a cabin in the woods four years after their father abducted them. Their uncle and his girlfriend take them in as adopted daughters, only to find that something else has also been invited in as well.

“Mama” has a moving plot and a great character cast. Far from being simple props that get horribly slaughtered, the characters elicit sympathy and pity for their misfortunes. Of course, like any horror thriller, the tension is racked up constantly in the melancholy setting. Note: “Game of Thrones” fans, if you ever wanted to see Jaime Lannister take on creepy ghosts, then this is the film for you.

Based on the video game that sparked the genesis of the Western horror genre, “Silent Hill” is responsible for multiple game adaptations, including one produced by Guillermo del Toro expected to be released in 2016, and another movie sequel, “Silent Hill Revelations” (2012). Not to be confused with the slasher-thriller, “The Hills Have Eyes” (2006), “Silent Hill” (2006) is about a mother who takes her adopted daughter up to the mountains of West Virginia. In her journey, she accidentally ventures into an otherworldly, surrealistic dimension, to find her daughter in Silent Hill. Full of occult-ish creatures, pyramid men and dead nurses, this movie is chock full of frightening twists and turns that will leave you unable to stay still. The visual special effects are spot-on and the atmosphere is sure to haunt you on foggy days. Take this journey down Silent Hill and you’ll never regret it — until you can’t sleep, of course.

Through this journey, I hope you learn all the twists and turns of your deepest nightmares. No doubt, if you follow this list, you will find yourself screaming in terror. Try not to regret the nightmares or the creepy feeling of being watched that will undoubtedly follow — be one with your dark passenger.

Jon Choi will be watching all of these movies in the dorms of Montecito House. He suggests you knock three times, pause, then knock again to be invited in.