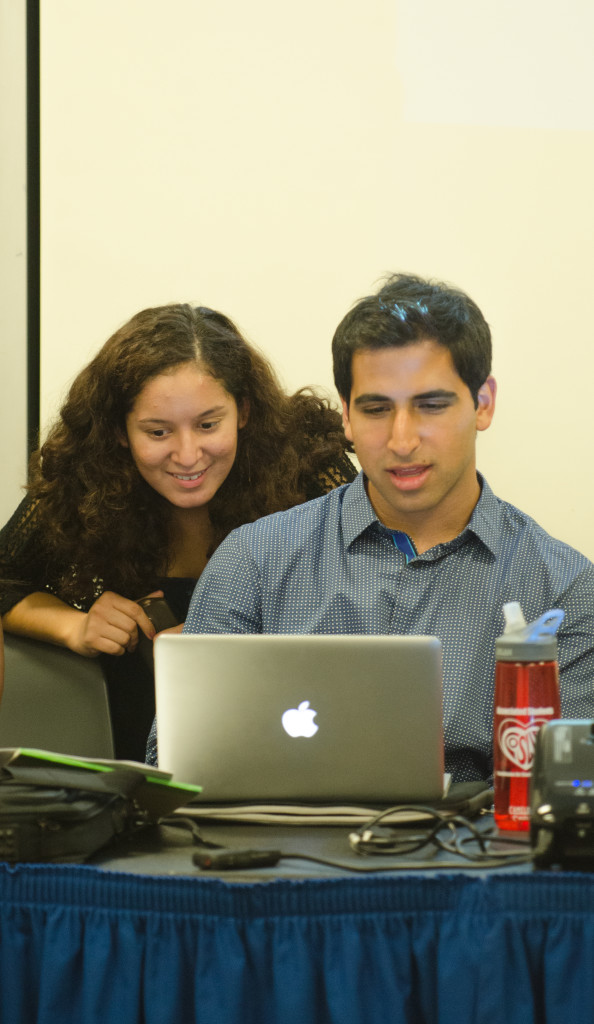 The Associated Students Senate met last night to discuss new amendments and bills regarding the recording of Senate meetings, the upcoming Student of Color Conference and capabilities to remove A.S. staff.

A.S. Internal Vice President Angela Lau began the discussion by addressing the current bills in question and moved the conversation to Senate member inquiries before allowing time for public forum.

“We’re currently trying to work with them to find out how many have and don’t have housing at the moment,” O’Brien said. “What I’ve been told is that, for whatever reason, the housing market has been impacted and that it was an unexpected thing. The school isn’t overenrolled, the students are just having difficulty finding housing.”

After public forum, a motion was introduced to permit the videotaping of Senate meetings in order to have them available for public viewing. The motion was voted on and then sent to the Constitution and Bylaws Committee for further consideration.

Diversity Educator for the Student Commission on Racial Equality (S.C.O.R.E.) Kyron Covington requested Senate funding for the upcoming Student of Color Conference, to take place on Nov. 7 to 9 at UC Merced. Covington said the conference was a chance for students of color to discuss issues relevant to “color culture” and their specific universities.

“It is a chance to celebrate students of color culture and talk about issues that they can bring back to their respective campuses,” Covington said.

Senator Liam Stanton also requested A.S. President Ali Guthy to fund the Student of Color Conference with presidential funds. Guthy said an examination of the budget was necessary before any funds could be appropriated.

Third-year literature major and former Student Advocate General Bailey Loverin also sponsored an update to A.S. Legal Code Article VII Sections 3 and 8-10, with the intent of preventing what she alleged was the unjust removal of A.S. staff.

“[The bill] does not allow executives to remove appointed officers without consent of the Senate,” Loverin said.

A.S. Executive Director Marcela Marquez brought up issues of student health and the possibility of establishing “peace zones” in the school to aid students dealing with various stages of post-traumatic stress.

“The administration and the Chancellor are working together to develop peaceful areas in the school for students to be able to relax,” Marquez said.

Senate questions were addressed towards the end of the meeting, with Lau encouraging Senators to spread news of the upcoming special A.S. Election for Student Advocate General and External Vice President of Local Affairs in order to gain results reflective of the entire student body.

A version of this story appeared on page 6 of Thursday, October 23, 2014’s print edition of the Daily Nexus.