The Daily Nexus
News
EAP Students Without Housing
October 2, 2014 at 5:00 am by David Jackson 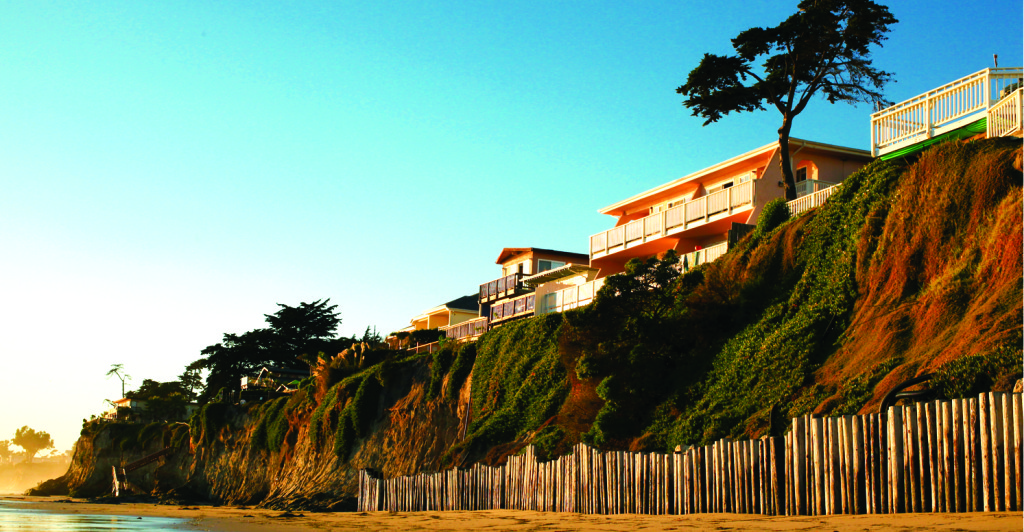 Many EAP students arrived to Santa Barbara expecting to find university housing and instead found themselves without homes. Daily Nexus file photo

Dozens of students are still without permanent housing as Fall Quarter begins at UCSB.

Amid one of the most difficult years to find housing in decades, many of the students struggling to find a place to live are international students in the Education Abroad Program (EAP). Unusually high demand for housing has made it nearly impossible for students to find housing in Isla Vista, Goleta and even downtown Santa Barbara. Some students have resorted to staying in costly motels while they await assistance from the Community Housing Office (CHO), the university administration responsible for helping students find living accommodations.

According to Community Housing Office Manager Roane Akchurin, in her 25 years of working with the CHO she could only recall one other year with a similar housing shortage situation, which was in 1989. According to Akchurin, approximately 100 students are still without housing, a shortage that did not become apparent to the CHO until a month ago.

“It seemed like a normal year,” Akchurin said, “I’ve been here 25 years, up until August, then right when September hit we started getting phone calls from international students saying housing was tighter than usual.”

Akchurin said the housing crunch has been the result of a multitude of factors outside of the University’s control.

“It’s a way bigger issue than just UCSB,” Akchurin said. “There’s City College and Westmont students that impact the market place, as well as an influx of construction contractors working in Goleta that have added to the housing shortage.”

According to Akchurin, her office has reached out to the broader community to provide housing for many afflicted students.

“We sent a letter to local folks to ask people to come forward and provide housing, and the response has been amazing,” Aktchurin said. “The community has been great.”

“We came here a month before to find housing,” Luckyman said, “We were here every day checking Craigslist and going house to house.” 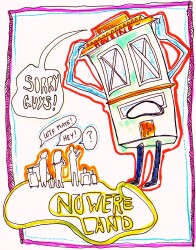 Luckyman said he began to consider the possibility that they would be unable to find any accommodations.

“At some point we were really desperate and didn’t think we would find any place at all,” Luckyman said.

After receiving assistance from the CHO, Luckyman and his roommate finally found an apartment in Goleta that they can move into Oct. 16, however, the price of the apartment is above their planned budget.

In addition, Luckyman said he and his roommate have been “staying in motels” in the meantime, and plan to continue to do so until they can move into their new place.

Olga Rodriguez, a fourth-year journalism major and EAP student from Spain, is also struggling to find permanent housing and is currently staying with a family in downtown Santa Barbara.

“I have been at the university housing office but they didn’t update the rentals listing very often,” Rodriguez said in an email. “We also walked around I.V. asking anyone if they know anybody who is looking for roommates … with no luck.”

Rodriguez said everywhere she looked for housing was either out of her budget or had no vacancy.

“The apartments were my last option because they were more expensive, and once I arrived in I.V. it was impossible to find a house or a room, and also most of the apartments were full,” Rodriguez said in an email.

According to Atchurkin, international students are not the only ones afflicted by the housing shortage.

“I got an email from a continuing senior that said ‘Hey, I’m back and don’t have any housing,’” Atchurkin said.

Students like third-year chemistry major Sirapat Cupradinan are in a similar situation as international students and has also yet to find any living place.

“I am actually living in a motel, but it’s very expensive and I won’t be able to live there for very long,” Cupradinan said in an email.

Cupradinan said he is frustrated at the lack of assistance he has received from the CHO and the University.

“The office has put me on the list and that’s all they have done for me,” Cupradinan said in an email. “UCSB has enrolled too many students and disregarded their well-being for the sake of money.”

“Traditionally only sophomores and above have been able to live in San Rafael Hall,” Calderon said in an email, “however, due to the shortage of beds, they have opened up the hall to whomever still needs housing and they have increased the number of triples all around.”

Calderon said she felt the University was doing the best job possible based on the realities of the situation.

“In a dream situation, extra beds and rooms could be created instantly rather than having to build them over a long period of time,” Calderon said in an email. “I feel that the housing department is aware of our needs as students and is working hard to meet them but it does take time for things to be completed.”

This article appeared on page 1 of Thursday, October 2, 2014’s print edition of the Daily Nexus.