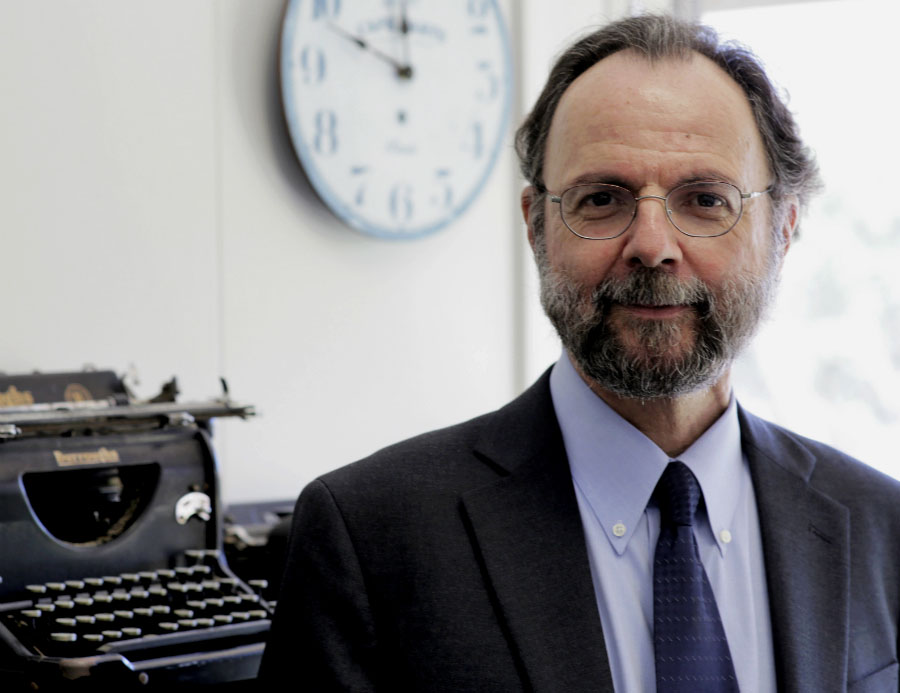 Former Dean of Humanities and Fine Arts in the College of Letters and Science David Marshall was appointed as UCSB’s next Executive Vice Chancellor Sept. 10.

Marshall replaces Professor of Geography Joel Michaelsen, who stood in as acting EVC after the retirement of Gene Lucas Dec. 31, who held the position for 11 years. In addition to being the first Executive Dean, Marshall has served on various campus organizations such as the Chancellor’s Coordinating Committee on Budget Strategy and the Chancellor’s Advisory Council on Campus Climate. He has also helped found UCSB’s COLLABORATE, an organization that promotes effective use of technologies as a support for instruction.

Marshall said his previous experience as the Dean of Humanities and UCSB’s interdisciplinary and collaborative culture have allowed him to become involved in many partnerships with other schools and academic divisions as well as deal with issues such as budget, space planning and enrollment. As an active member of UC committees and programs, Marshall said he plans to work with students, alumni and administration on education while also focusing more specifically on issues in Isla Vista.

“I look forward to working with the UCSB community to develop an academic plan that will allow us to fulfill our mission as a leading research university dedicated to education and public service,” Marshall said in an email. “In addition, I will be working closely with the Chancellor as we take important steps to address the problems associated with Isla Vista.”

“Some of the main areas we’ll address in the coming year are the quality and diversity of our faculty; adapting to the changing instructional environment that includes online and hybrid classes; and ensuring that we are able to offer enough courses for students to have timely completion of their degree objectives,” Oliver said in an email.

Chancellor Henry T. Yang said he created the EVC Search Advisory Committee with consultation from various other committees such as Academic Senate Committee on Committees, Associated Students and Graduate Students Association for membership. He said the committee hired an executive search firm to help decide from dozens of applications.

“The history of his leadership and service to our campus is both broad and deep. I was pleased and excited that Dr. Marshall assumed the new EVC position,” Yang said in an email.

Marshall said he was humbled to have been selected from such a talented pool of applicants for the position.

“I am sure that there were many strong candidates and I am honored to have been selected,” Marshall said in an email.

This story appeared on page 5  of Thursday September 25, 2014’s print edition of the Daily Nexus.