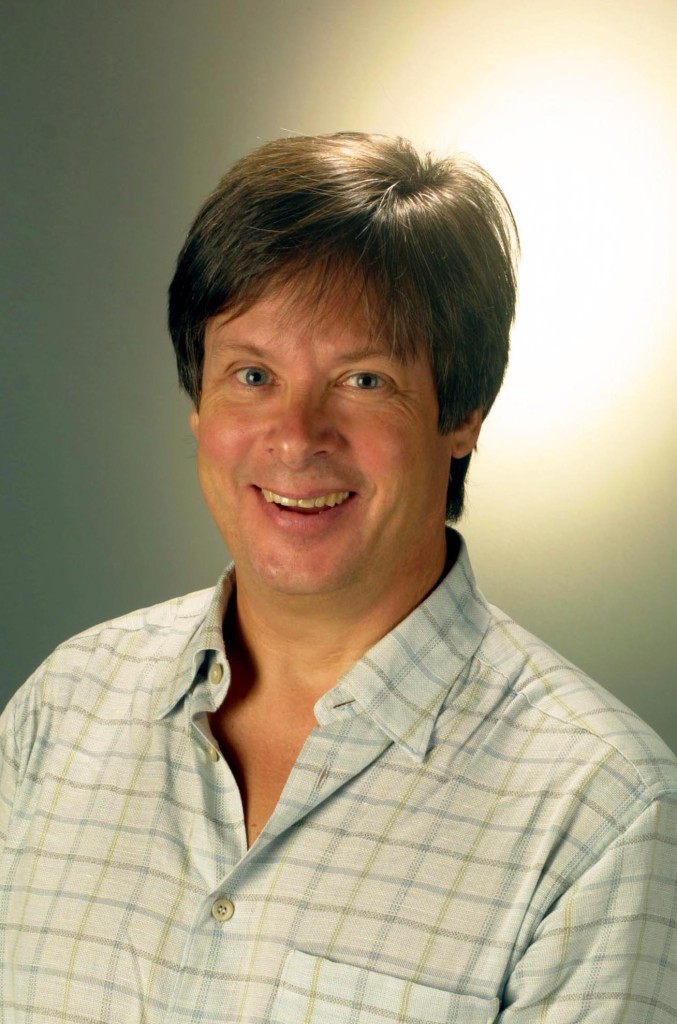 Pulitzer Prize-winning author and humorist Dave Barry spoke to a nearly sold out crowd of about 1,500 people last night at 8 p.m. at the Granada Theatre downtown, in a UCSB Arts & Lectures-sponsored performance entitled “The World According to Dave Barry.”

Barry came to prominence in the early 1980s through his nationally syndicated humor column for The Miami Herald that eventually garnered him the 1988 Pulitzer Prize for Commentary. The column ended in 2004, but Barry has since produced multiple books as a humor writer. Last night’s performance stood as part of a series of events designed to promote his forthcoming release of You Can Date Boys When You’re Forty, a book exploring topics of parenting and families.

Barry’s show consisted of an hour-long discourse on various topics, including healthcare, education, a career as a humor writer, life in Miami and his take on the inner workings of male and female minds. In the opening piece of his performance, Barry launched into quips about driving etiquette in Florida.

“The driving in South Florida is like nowhere else I’ve ever lived. When I first got there I thought, ‘These people do not know the law,’” Barry said. “I now realize that everybody in Miami is driving according to the law of his or her individual country of origin … it’s the only place I’ve ever lived where the driver’s manual shows you how to give the finger.”

Barry then transitioned to his opinions on the Florida state government, discussing a verified measure in 2013 by the Florida Fish and Wildlife Conservation Commission regarding the Burmese python and a series of events called the Python Challenge. According to Barry, those with the appropriate credentials, including a permit and registration information, were allowed to come harvest the pythons in certain designated areas of state land.

“They weren’t going to let just anybody do this. You had to pay a fee and take a short online course,” Barry said. “If you ask anybody who’s ever made a living killing big game — big dangerous game in the wild — ‘How did you learn to do that?’, they are gonna tell you, ‘A short online course.’”

Other topics Barry covered included presidential election politics for 2016, aging, North Dakota and his experiences as a father of middle school-aged children. Barry closed his performance with a 20-minute Q&A session fielding inquiries from fans and members of the audience.

“His humor is for everybody,” Baratiak said. “He’s clever, he doesn’t rely on cheap humor … He has a way of showing the absurdity behind everyday habits and the news with satirical twists.”

Reception for Barry’s performance was generally positive, with Barry eliciting frequent bouts of laughter from the crowd during the show. According to Marsha Frank, an audience member from Los Angeles, her decision to drive up to Santa Barbara just to see the performance was due to how much she enjoys Barry’s books.

“I like his books,” Frank said. “I’ve heard him a few times on the radio, but his books are really funny.”

Another audience member and Goleta local Elaine Dodson said she regularly attends Arts & Lectures events and bought season tickets after seeing the year’s lineup of events that featured famous figures, from Alan Alda to Gloria Steinem to Garrison Keillor. Barry, Dodson said, was also part of her “must see” list.