Halloween is one of the most exciting and sexually mysterious nights of the year. Sexually mysterious might not sound all that enticing at first, but this is a night to be and be with anybody you want. Got fantasies? You just so happen to be dressed perfectly for one hell of a role-playing night. And although having thousands of shoobies (or unwanted visitors, for those of you shoobies) is kind of incredibly shitty, it’s also a great opportunity for exploring yourself without worrying about seeing the other person in every English class you take for the rest of college … yikes.

The Halloween hookup, however, is an art. Between dressing up and dressing down, people might spend hundreds of dollars on getting the perfect costume for captivating the hearts, minds and genitals of their peers. But the fact of the matter is some people just get it wrong. No matter how attractive, interesting or smart a person you might be, there are some costumes that just won’t cut it. It doesn’t matter how great your costume is, Richard Nixon, you’re creeping everyone out and we will make you leave if you don’t leave on your own … ha #impeachment.

Don’ts:
Robin Thicke
Miley Cyrus (present-time or Hannah Montana … she’s a 13-year-old)
Magic Mike … Magic anyone, really. Weird.
Girl Scout Troop 69
Kanye and Kim
OJ Simpson / murderers in general (convicted or otherwise)
Old Greg
The Hulk … too much
She-Hulk … also too much
Dick in a Box Guy, or any dick-related costume
Chancellor Yang. He’s taken. Show some respect, for God’s sake!
Pimp (with or without cane)
Sarah Palin (why is this still relevant?)
Anyone from the cast of Jersey Shore
Vagina-Hat guy / girl … Unfortunately, we did not make this up
Abercrombie Model — this applies to life, in general
Johnny Manziel
LeBron James
Robin — don’t settle for sidekicks, hold out for the real deal
Gold Diggers
Fairies (Fairly Odd Parents characters excluded)
Lance Armstrong
Paris Hilton
Michelle Bachman
Baby-people. NO!
Grandma
Victoria’s Secret Models (you don’t want to mess with hypothermia)
Justin Bieber
Clipper Girls
Walter White and Jesse Pinkman
Super Mario — no moustache rides allowed.
Ke$ha
Gucci Mane
Harry Potter. With that big of a wand, he must be compensating for something.

Now that you know who and what to look out for this Halloween, get out there and consensually, make your fantasies happen. This is the one time of the year where you can literally wear your fetish on your face and be applauded for it. Put it out there and if people don’t like it, they can send it right back.

A few parting thoughts for all of our bright minds out there: Dressing up like a douchebag does not mean you can act like one. Keep your hands to yourself until specifically instructed to do otherwise. As it says on all the posters around campus, there is no justification for sexual assault. Being drunk or high won’t get you out of a speeding ticket, so why would it get you out of rape?

A version of this article appeared in the Thursday, October 31, 2013 print edition of the Daily Nexus. 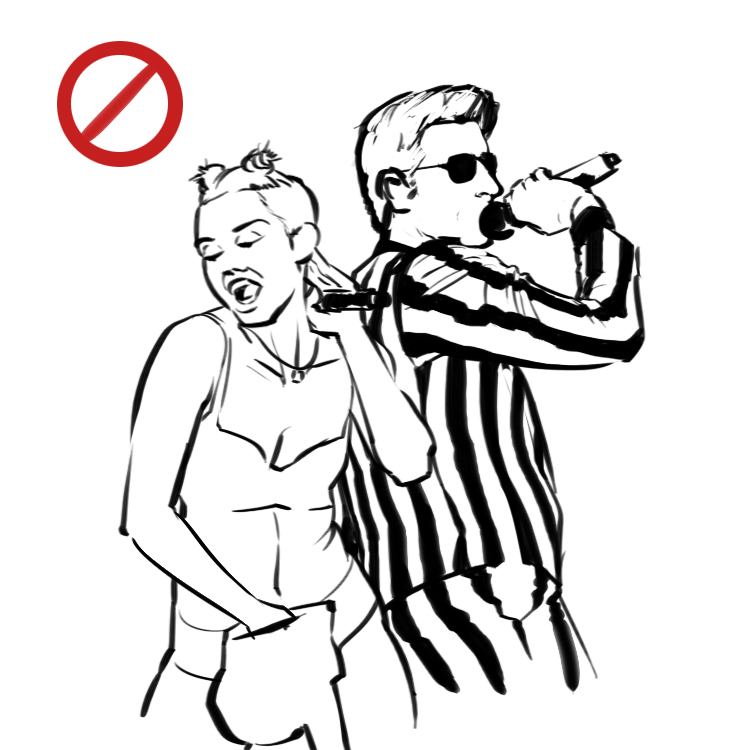 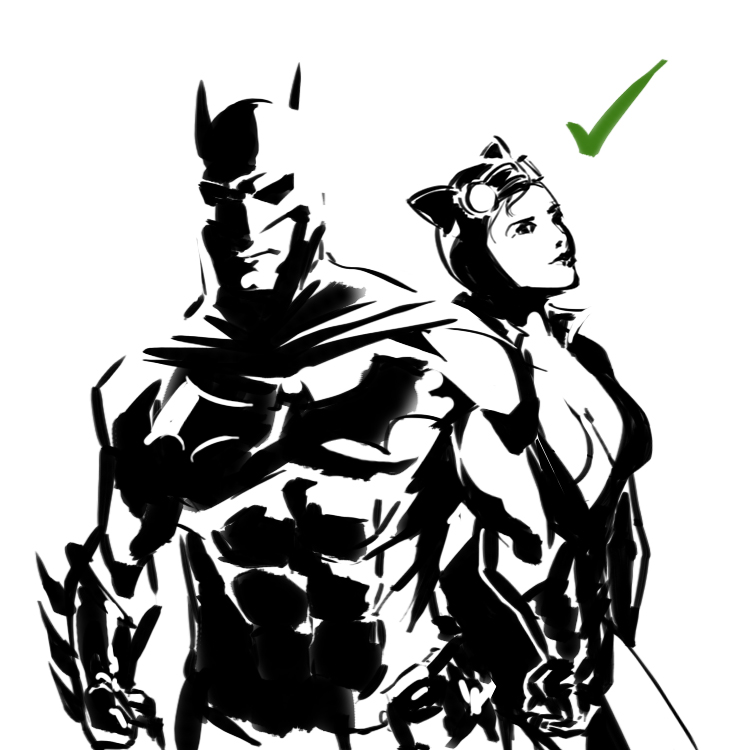 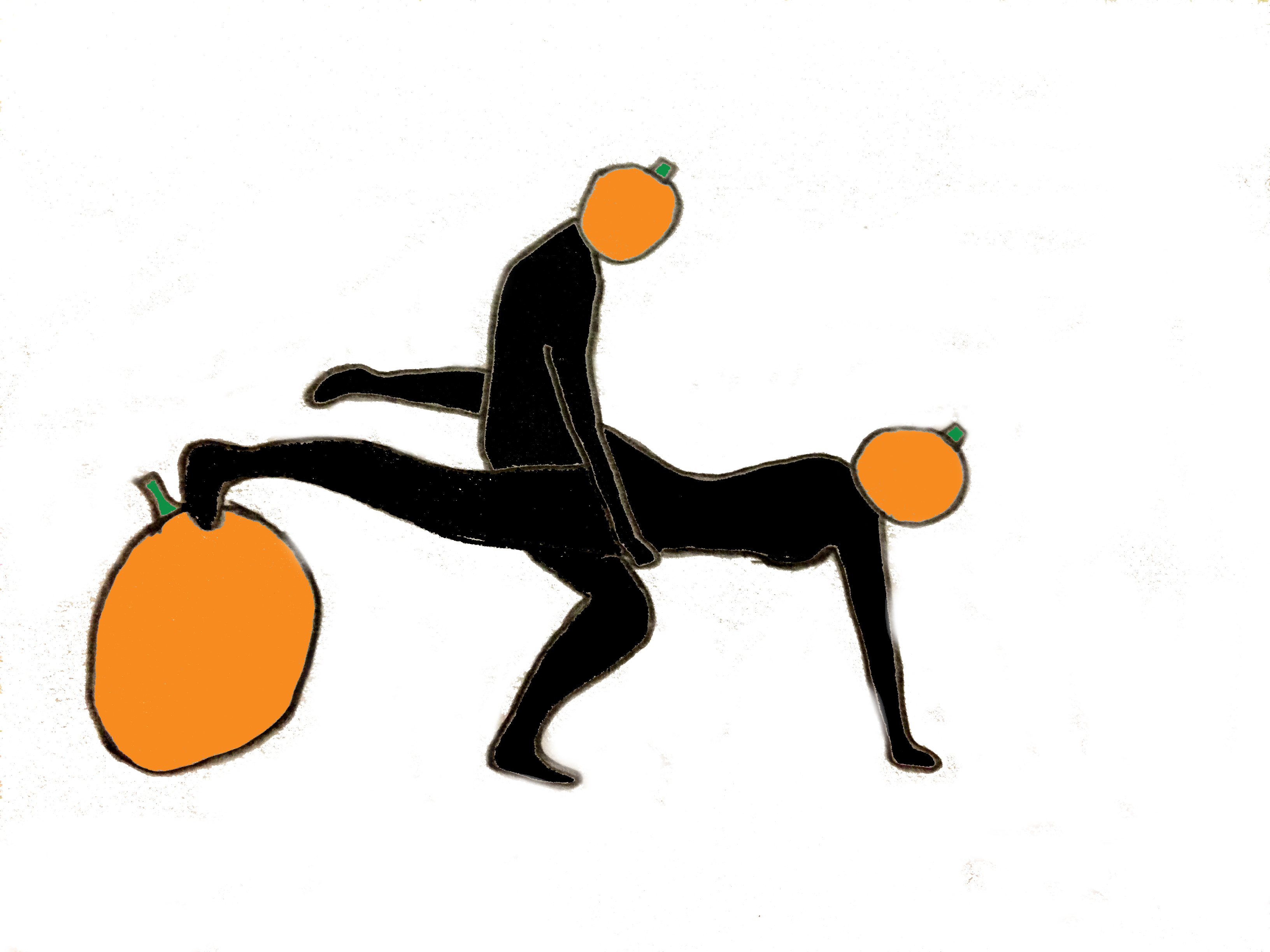 Too many Mileys!
This year Halloween is all about sex! I guess that’s every year too…
Someone sent me this site. Made me laugh, but also made me curious…
halloweenhookupguide.com

This column is a god damn embarrassment to UCSB. Imagine what a kid from IV elementary thinks when he sees this.

What am I talking about? I forgot that in Isla Vista our actions have no consequences.