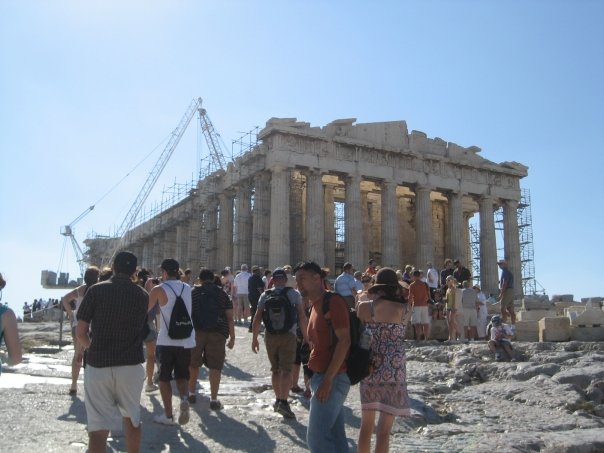 Where did you stay while studying abroad? Would you recommend your housing option to future students going through EAP?

I did not go through an EAP program, which had pros and cons. I wasn’t at a formal university, but rather taking several UCSB, taught by UCSB professors, at learning centers in Greece. The upside was that my classes automatically counted and I never had to worry about whether my classes would satisfy UCSB requirements or whether the credits would transfer. But, this meant that my classmates were all UCSB students enrolled in the same program and I did not have the opportunity to meet students from other schools and countries. Since it wasn’t a formal university, our housing was a little unusual. Most of the students in my program stayed in a hotel in Athens, but I lucked out and got assigned to a villa that was rented for overflow students. On the island of Paros, all of us stayed at a hotel. That made the cost per night a little higher, but its a relatively short program (only 6 weeks) so it is feasible. 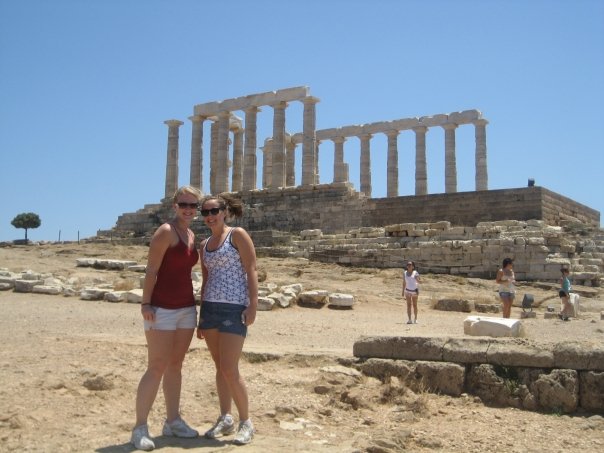 What made you pick your country?

I was a Classics major and primarily studied Ancient Greek history and culture, so picking Greece was a no-brainer. On top of that, my program was created and lead by Professor Athanassakis, from whom I learned a great deal about both ancient and modern Greece while I was there. 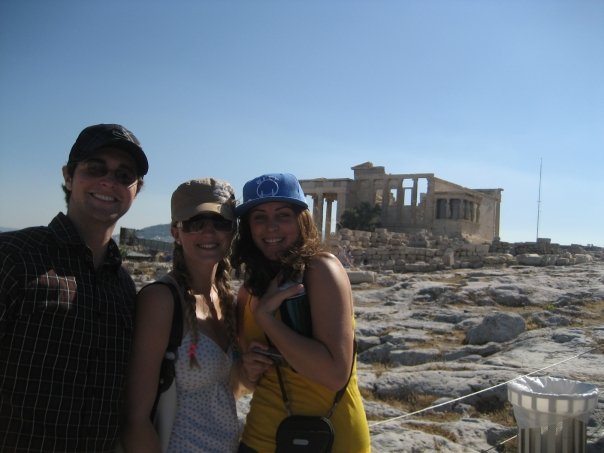 What was one of your favorite trips you went on while being abroad?

My friends and I went to different islands on the weekend. My favorite was Santorini. We ate at this amazing little family owned restaurant overlooking the caldera. Plus, as a Classics major, it was amazing seeing all the ruins I had spent two years studying and it seems like everywhere you turn in Greece there is another one.

What was your favorite place to hang out with friends in your city?

Once on the island of Paros, the beach! 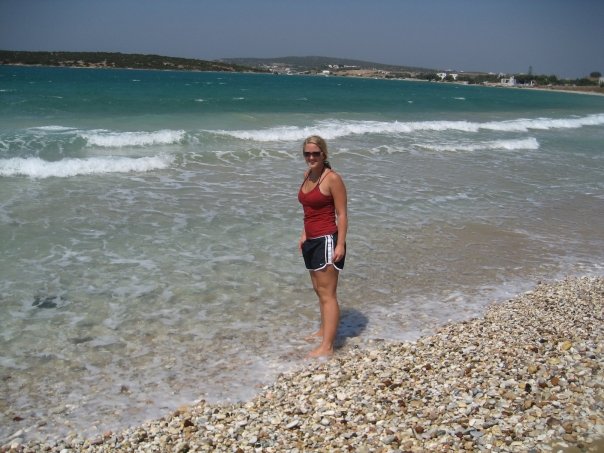 What was the hardest part of studying abroad?

Remembering the “studying” part of studying abroad! My program had a relatively light course load, so it was easy to forget that we weren’t just there to go to the beach during the day and go out to the bars at night. 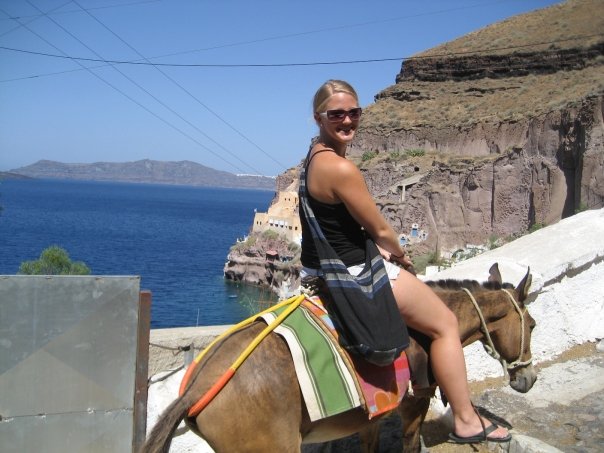 Yes, it is easy to learn about the birthplace of our western culture while having fun in Greece.
Ask your favorite teacher to check out our custom program.