Microsoft finally listened. After weeks of overwhelming negative feedback against the Xbox One, Microsoft scaled back its digital rights management (DRM) policies for the November release of their new console. According to a blog titled “Your Feedback Matters — Update on Xbox One,” by Microsoft’s President of Interactive Entertainment Don Mattrick, the One’s Internet check-ins and used game restrictions have all been removed.

The blog addresses the importance of freedom and choice that gamers desire, be that playing games offline, buying physical copies of games or going the digital route that Microsoft is heading toward.

The update to the console, however, is not completely positive news. With the DRM policies now gone, family sharing is also gone. Family sharing set out to allow the sharing of games in a digital game library amongst a family of up to 10 people through any Xbox One.

Regardless of the new changes though, Microsoft announced that it is still investing in the digital future for the console. Interesting features like family sharing may appear down the road once the console is released.

Since Microsoft’s reversal, there has been a dramatic increase in pre-orders of the console — which run at $499.99 each — and Microsoft hopes that the jump-started sales are evidence that it has won back gamers.

Though many applauded Microsoft’s decision, others are still quick to scrutinize the Xbox One. New criticisms against the console can be summed up with “too little, too late,” and “they only did it because PS4 was destroying them in pre-orders.”

Some even wondered what is stopping Microsoft from bringing back these retracted policies a year from now. It seems that regardless of the direction in which Microsoft takes the Xbox One, many gamers will continue to trash the console as distrust lingers. Microsoft is still perceived as the greedy villain trying to restrict consumers rather than as a company that’s truly listened to consumer feedback.

Microsoft’s DRM policies with hourly check-ins were indeed limiting, but they may be viewed as limiting for only a short time longer. There’s no doubt that the future is digital. Microsoft attempted to take a bold first step to enter the digital future with the innovative feature of the Xbox One as an exclusively online console.

But society is not yet connected enough to digitalism for Microsoft’s future, and gamers were quick to let the tech giant know. Both sides kept pulling, but consumers won and Microsoft listened. Give Microsoft credit; they had the option to continue their original plan or listen to their consumers. They made the right choice.

Don’t forget, the Xbox One is a video game console. Amidst all the heat the One received in the past few weeks, many people seemed to forget that the Xbox One plays video games. Remember, the Xbox 360 won the last console generation. Microsoft brought us Halo and Gears of War, among many other great franchises. Why would that change with the Xbox One?

Microsoft enriched the gaming landscape with its videogames ever since it entered the scene with the original Xbox. Keeping with tradition, the One is rumored to have the games to back up the console. Microsoft already announced exclusives such as Killer Instinct, Sunset Overdrive and Titanfall — all of which look impressive and promising. There’s definitely going to be much more to come.

What about the criticism that the One’s hardware is not as powerful as the PlayStation 4? The PlayStation 3 also had hardware that was superior to the Xbox 360, but games on both platforms looked nearly identical. Developers made use of both the consoles’ strengths to create similar-looking games, which remains true with the upcoming consoles. Yes, PS4 does have better hardware than the Xbox One, but they are still similar enough that games will look nearly identical on both consoles.

Some people have also been quick to criticize the Xbox One’s mandatory Kinect 2. Some are calling the new Kinect a spying device or just a plain failure, but only a small percentage of people have actually tried it out. Some of the criticism of the console has reached the point of outright bullying.

Microsoft believes that the new Kinect is critical to their console. Sure, most motion-controlled devices are gimmicks, but having the Kinect be a requirement for the Xbox One indicates how much Microsoft believes it can improve entertainment. Motion and voice controls have come a long way, and the new Kinect could bring immersive experiences that have not been seen before. Give it a chance.

Microsoft earned a reliable reputation with the Xbox brand and deserves a chance to maintain that reputation. They’ve done right by gamers in the past, and that’s one thing that’s not going to change. Now what will ultimately determine the success of the Xbox One are its games, and Microsoft always delivers on games. 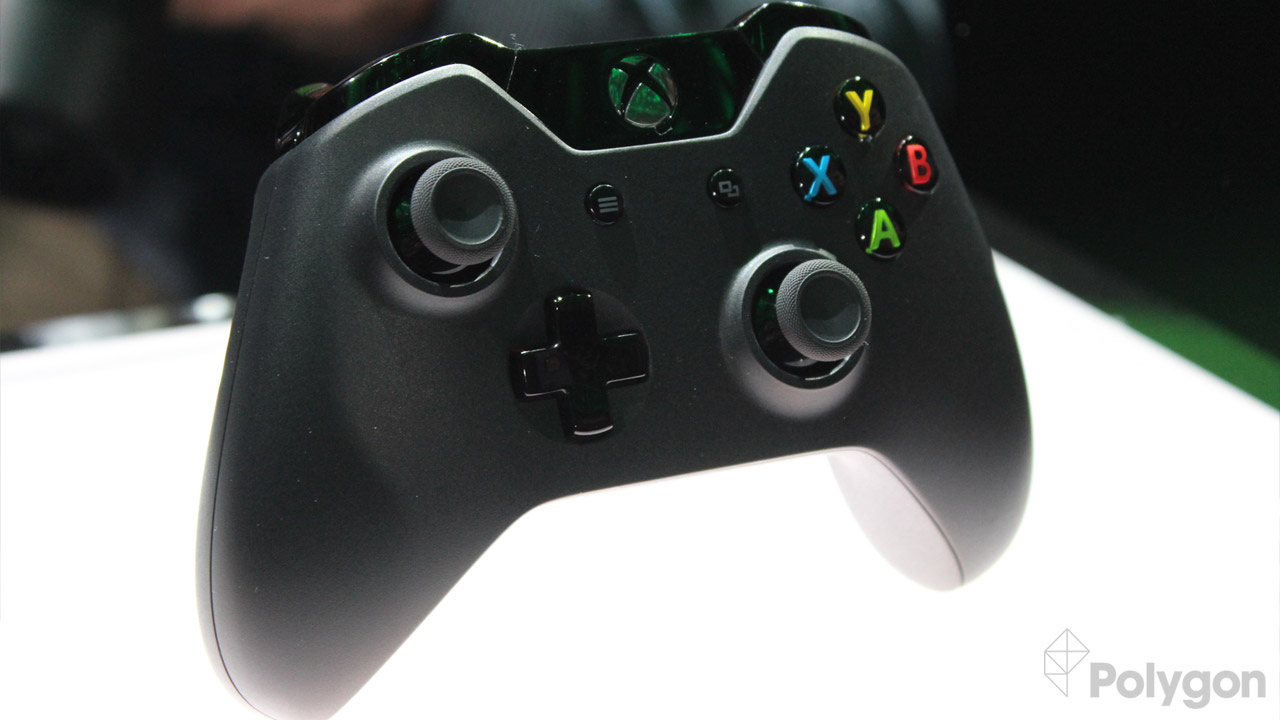 Wow – did Microsoft pay you to write this? Let’s not forget the RROD from the first generation 360’s. 50% failure rate… Although not mentioned directly in any of the articles I’ve read, I assume the main reason Microsoft wanted the internet checks and DRM is to combat piracy. We all know that in IV alone, there are more modded consoles in 1 square mile than anywhere else in the world. I think I’ll wait a few years before I get a new console – then I’ll decide whether to go Sony or Microsoft.