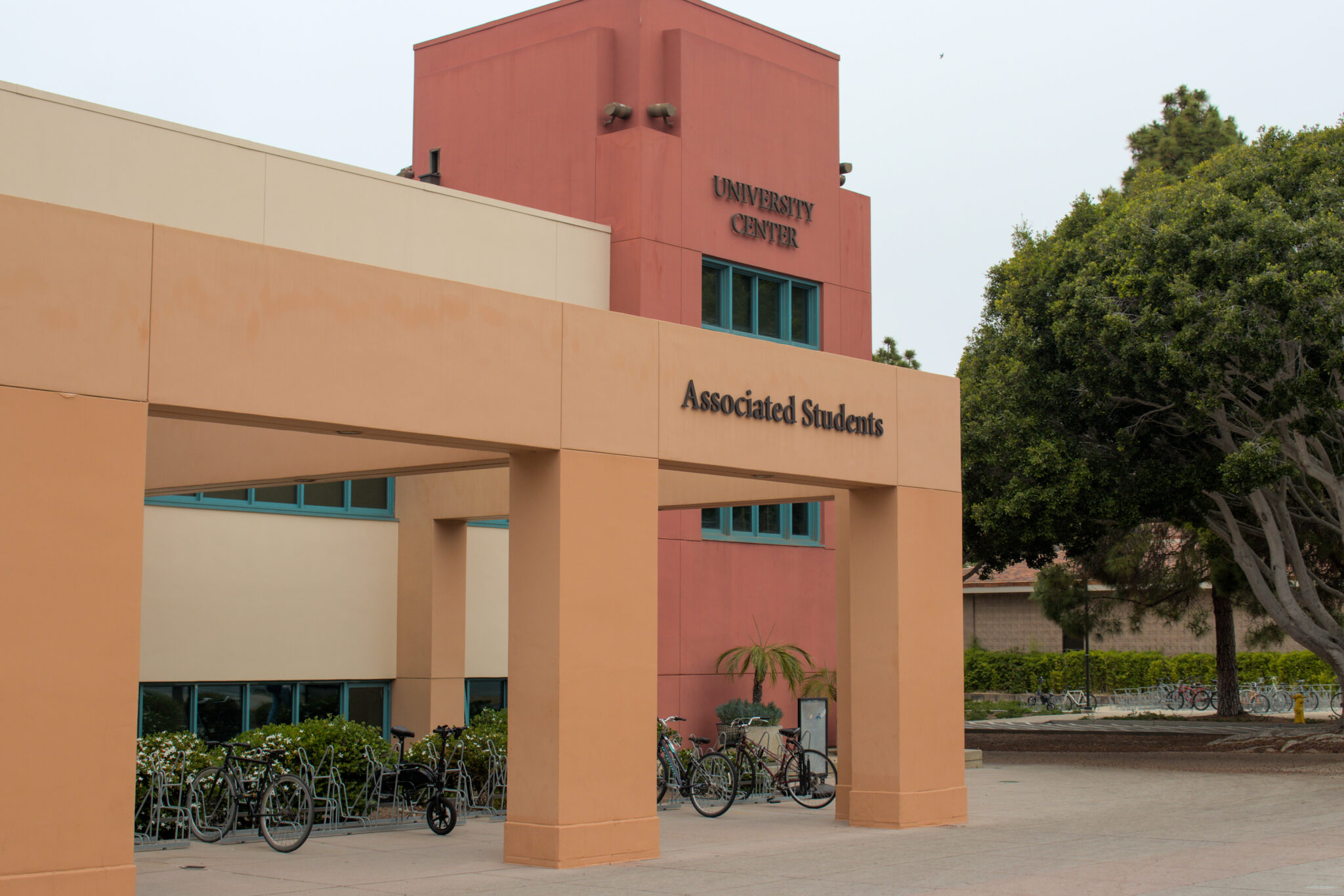 In a personal statement, Pabla said that she condemned any “discriminatory attempts to attribute IVP Schaefer’s actions or inactions with her race or any other aspect of her identity.” Daily Nexus/Emmett Ruhland

Because the executive order deemed Schaefer vacant from her position, the association will be proceeding with a special election for a new Internal Vice President (IVP) in winter quarter, the document read. Under the executive order, External Vice President of Local Affairs (EVPLA) Hailey Stankiewicz follows the line of succession to become interim IVP and External Affairs Committee Chair Billy Wu becomes interim EVPLA as per legal code.

Neither Pabla nor Associated Students (A.S.) Executive Director Marisela Márquez immediately responded to requests for comment regarding the expected scope, role or legality of executive orders, and A.S. legal code does not outline the functions or purpose of executive orders. The order has the executive support of all four executive officers besides Schaefer.

Schaefer, who has been on strike against A.S. and failed to call Senate to session for six weeks, maintains that she has not resigned and that her strike is in protest against the racism she has faced as a Black woman in a leadership position in the organization.

“This Executive Order is based on calmny, racism, discrimination, anti-blackness and erasure.  I have not resigned.  I have been and cancelled, blocked and removed from my email although I am present,” Schaefer said in an email statement to Pabla and A.S. entities. “Your action actually further proves my case and erasure from my appointment and denial for due process.”

The executive order stated that while the strike created further delays and problems for the association’s functions under the IVP’s purview, she has failed to complete the duties of her role since the summer.

“Though the strike serves to reinforce the IVP’s dereliction of duties under a more formal sense, the pattern of negligence began well before her strike was announced. This negligence is evident throughout the ‘whereas clauses’ of this Executive Order, and was preceded by abandonment of her elected duties over the summer; it was only formally named as a ‘strike’ recently by her,” the order read.

In a personal statement, Pabla said that she condemned any “discriminatory attempts to attribute IVP Schaefer’s actions or inactions with her race or any other aspect of her identity.”

Schaefer also forwarded the A.S. mailing list a statement from the Afrikan Black Coalition, an organization to uplift Black University of California and California State University students and train them in political education, leadership development and organizing, according to their website.

“The Afrikan Black Coalition is calling for an immediate cease and desist of the actions taken to disempower Black student leadership at UCSB. That we will be moving towards collective action to bring light to the ongoing harms taking place and seek justice for the failures not only of student government but university administration,” the statement read.

Several senators voiced concerns with the legality and function of the executive order, including Senator Sohum Kalia, who filed a judicial council petition against Schaefer for alleged abdication of responsibility earlier in the quarter.

Schaefer’s strike and alleged violations of A.S. legal code caused stagnancy within the senate and impacted A.S. organization functions for months. Because the Senate has been unable to convene, Schaefer has been hosting Zoom webinars in their stead where Senate business is discussed, but official votes — including those where honoraria approval is being voted on — have been taken solely by email.

“The method itself, as well as the recent conduct of Senate email votes overall, is not public to view by constituents or by association members, including myself as President. There is no system of transparency or checks and balances to assess what is being voted on,” the executive order read.

Schaefer did not appoint a pro-tempore by Week 8 of spring quarter, as mandated in the A.S. Constitutional By-Laws. Senator Eddie Zong was appointed as pro-tempore during the Senate’s Week 1 fall quarter meeting, but the nomination was not accepted by the Senate, as it failed to adhere to standing procedure, according to the executive order. No new application process has been introduced, and no new nominations have been proposed.

Without a pro-tempore, the Senate’s honoraria committee is unable to convene, and an alternative honoraria process was never proposed, according to the executive order. The existing honoraria process sees senators voting on honoraria through private email votes because Schaefer has not called the Senate to session since Oct. 12. The process is not approved by A.S. Legal Code, nor was it approved as a process by the Senate.

Currently, “though executive officers including the Internal Vice President have been paid for both Summer and Fall Quarter, no currently presiding A.S. entity members or Senators have been paid as a result of a lack of formalized process in lieu of the IVP’s strike and lack of pro-tempore appointments,” the executive order read.

Schaefer failed to conduct the necessary training for A.S. members, including senators, during the allotted time frame, the executive order said.

A recall petition against Schaefer was filed on Oct. 21 by student sponsor Miranda Lawrence although, with Schaefer on strike, Senate cannot be called to order to ratify the petition if it meets the required number of signatures. Pabla denoted this as another reason for the necessity of the executive order.

“Given that the Internal Vice President has effectively resigned from her position by means of first abandonment and then dereliction of duties, the constitution mandates that a special election be called to fill the vacancy,” the document said. “Her actions have, in effect, negated the powers in the constitution for the Senate and the electorate to make themselves heard through a recall process ratified by the Senate.”

Previously, Schaefer filed restraining orders against three students, citing concerns for her personal safety. One was dismissed for lack of evidence at a Nov. 7 hearing and two will proceed to evidentiary hearings on Dec. 12.