The University of California, California Community Colleges and California State University issued a joint statement condemning the Fifth Circuit Court of Appeals’ ruling, which found the Deferred Action for Childhood Arrivals program to be unlawful. 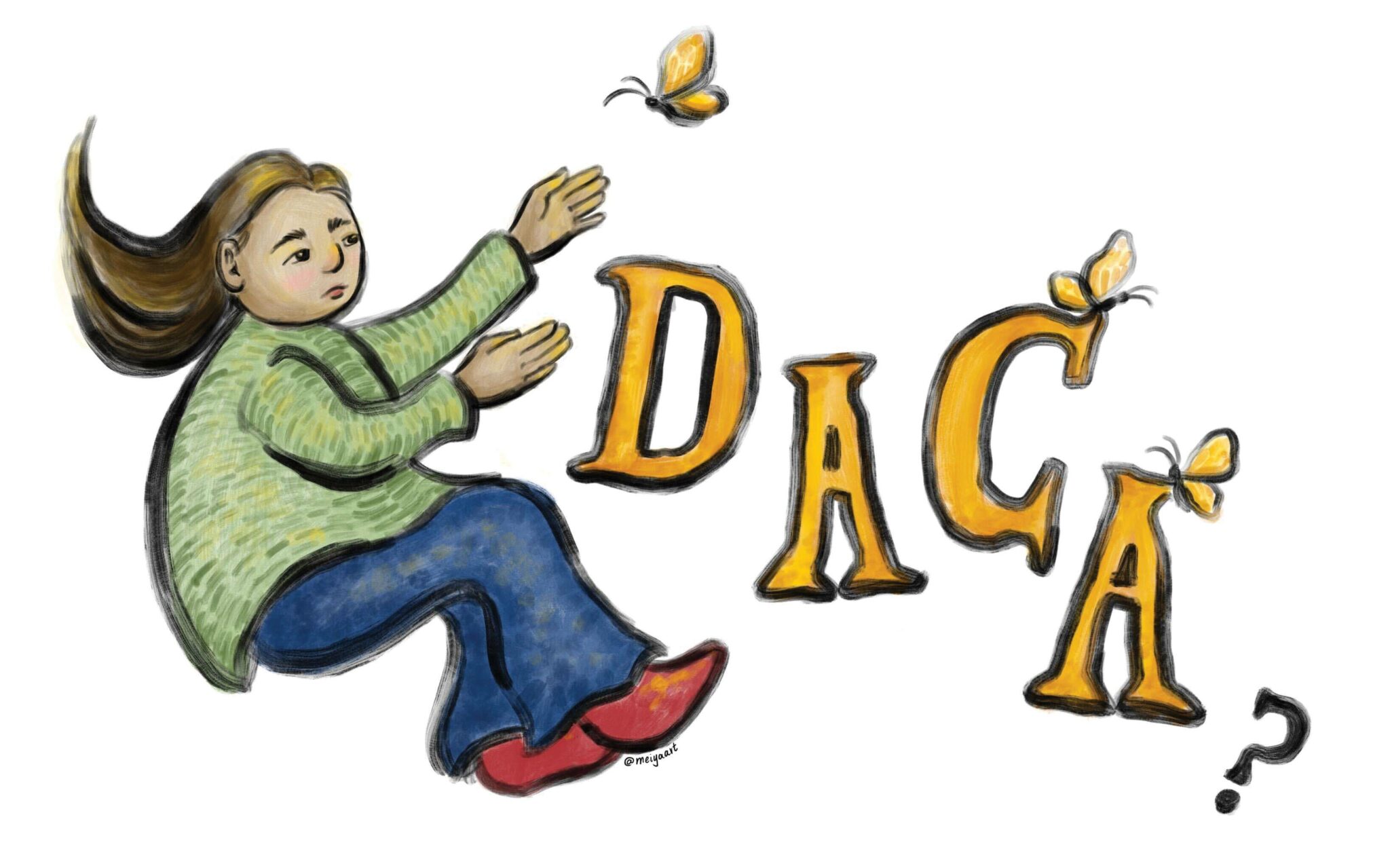 The Deferred Action for Childhood Arrivals (DACA) program shields undocumented immigrants that entered the United States as children from deportation, a status that applies to thousands of students enrolled in colleges across California, according to the UC.

“We are deeply troubled by the Fifth Circuit Court of Appeals’ decision, which holds that the DACA program violates federal law … DACA recipients deserve to have their status as equal Americans protected from court decisions like this one,” the colleges said in their Oct. 6 joint statement.

A number of Republican state attorney generals across the country sought to permanently end the program, which has existed in legal jeopardy since the Trump administration attempted to repeal it in 2017. The attorney generals challenged DACA in the Southern District of Texas, and the court found the program to be unlawful in July 2021.

That ruling put a stay on new program applications being processed by the Department of Homeland Security. The Biden administration appealed the ruling to the Fifth Circuit Court of Appeals, which upheld the lower-court decision on Oct. 5 and sent the DACA decision back to the Southern District of Texas for a final ruling.

The Biden administration proposed a rule that would preserve and fortify DACA, which will go into effect on Oct. 31, helping to shield the program from further legal scrutiny.

“We urge DACA students, faculty, and staff to make a free appointment with a legal services provider as soon as possible to renew their DACA application,” the colleges said in their statement.

In a separate statement, UC Santa Barbara encouraged recipients whose DACA status expires in more than 180 days to consult with an attorney to see if renewal would benefit them.

“Anyone whose DACA expires within 150-180 days is encouraged to renew now. Those with DACA expiring outside the 180-day period may also renew and should consult with an attorney to determine if it is a good choice for them,” the university said in its statement.

In their joint statement, the California colleges reaffirmed their commitment to protecting undocumented students enrolled across their campuses.

“The decision of the Fifth Circuit Court of Appeals does not change our mission to welcome and serve all students. This is what we have always done, and we will not waver. We will continue to do all we can to ensure our undocumented students feel safe and supported on our campuses,” the statement read.