The Daily Nexus
Music
Bazzi and his “Infinite Dream”
October 4, 2022 at 4:22 pm by Isabella Chichioco 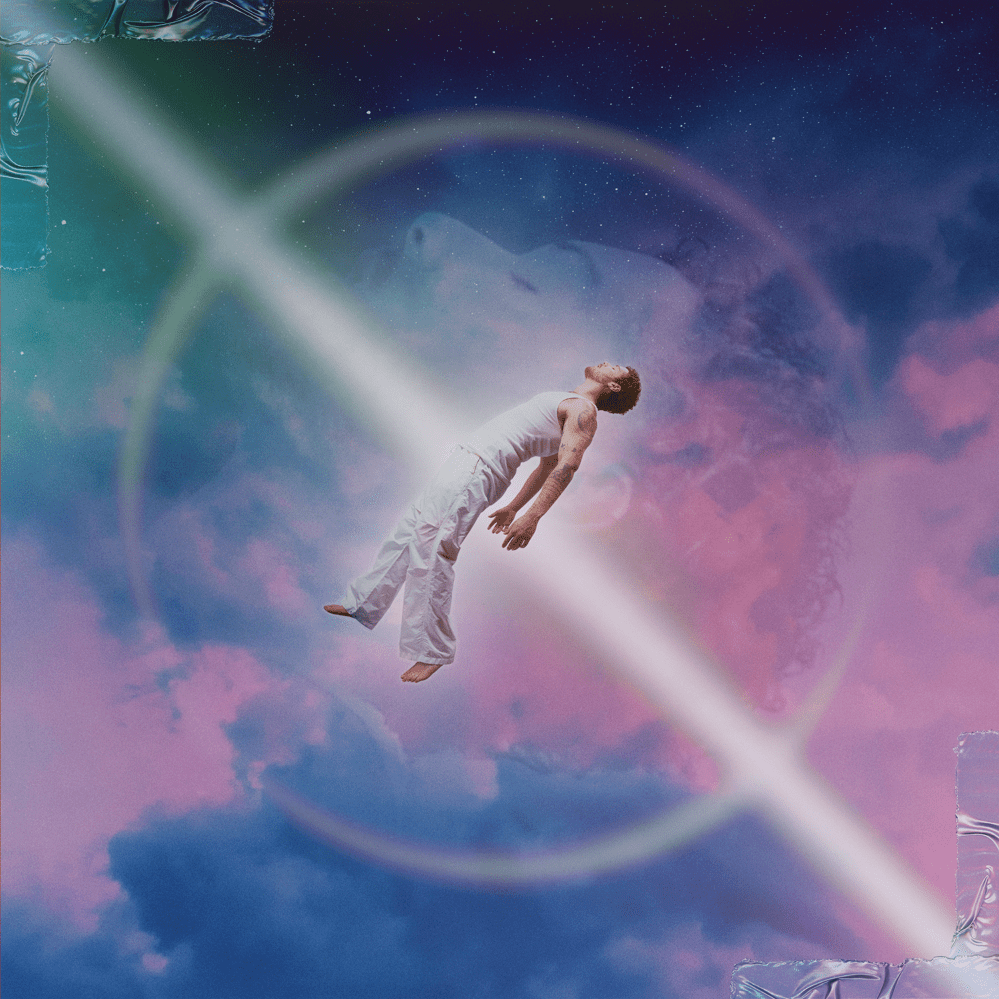 After producing hits like “Mine” and “I.F.L.Y.,” Bazzi released his third studio album, “Infinite Dream,” on Sept. 16. Alongside his new album, Bazzi has announced “The Infinite Dream Tour” that will kick off in Dallas, Texas on Oct. 17.

Many fans have been urgently awaiting this album after Bazzi’s three-year-long hiatus, and his new album does not disappoint with every song painted with his signature upbeat and enlightening music style.

“Infinite Dream” is influenced by the new wave sound of the ’80s, with songs like “Uh Oh” packed with high techno energy. Bazzi also sampled Fiction Factory’s ’80s classic, “(Feels Like) Heaven” in the third track “Heaven.” Although people say nothing can beat the original, Bazzi brings a new meaning to the song by recreating this famous track with his own stylistic elements.

Bazzi keeps his consistent upbeat style for a handful of songs on the album, executing and invoking a mystical tone for his audience. In addition, the theme of space and dreaminess lingers in the background for many of his tracks, showing a new versatility and maturity in style. One such track is “Young & Alive,” that portrays the feelings of being “Careless and free like it’s 2005.” Bazzi continues to develop the magical idea of youth with “I Like That,” which portrays a careless night out of fun..

While “Infinite Dream” contains many positive messages, not all of the tracks stick with Bazzi’s classic upbeat approach. Bazzi infuses vulnerability into“Human (Cocaine)” with eerie and hypnotizing sounds in the background. He describes the feeling of accepting the things we cannot change, because “So what can you do when you can’t control the rain?” The theme of feeling lost can also be heard in “Staying Up Late.” The song depicts dissociation, with lyrics such as “And I can’t figure out / How I’m up then I’m down / Got me breathing for air / Can you just help me out?”

Back in 2019, Bazzi mentioned on Twitter his goal of releasing new music. He reflected on how the music industry has changed.

“This age we live in where it’s not cool to be kind, or to inspire, or to be happy. i hate that music has become something to fast track wealth and individual worship,” Bazzi tweeted. “i want to create a home for people with my words and create fire for people with my warmth … i want to spread love.”

He also described how his fans have helped him dig deeper within himself and hopes to “continue to give you something that’s different but most importantly, makes you feel something.”

Bazzi’s desire for change and depth shine through in this album.

“For me, I think you can sometimes imagine people or situations that never actually happened before, and then gradually learned about it as I understood more about it, but to me that doesn’t mean it’s a staunch law or anything,” Bazzi shared in his interview with Archyde.,

Bazzi also discusses his song “Will It Ever Feel The Same?” which once again highlights his vulnerability and depth. Through this song, Bazzi hopes to tell everyone that even in hardship, “listen to music … change doesn’t always mean it’s a bad thing. Life is always a change. Just stand up and live your best life. That’s enough.”