The 2022-23 UC Santa Barbara men’s soccer team got off to a hot start on the season and have not looked back since. In the month of September, the team has gone 3-1-1 and scored 13 goals throughout 5 matches this month. Their performance has earned them a rank of No. 18 out of the Top 25 in the NCAA. 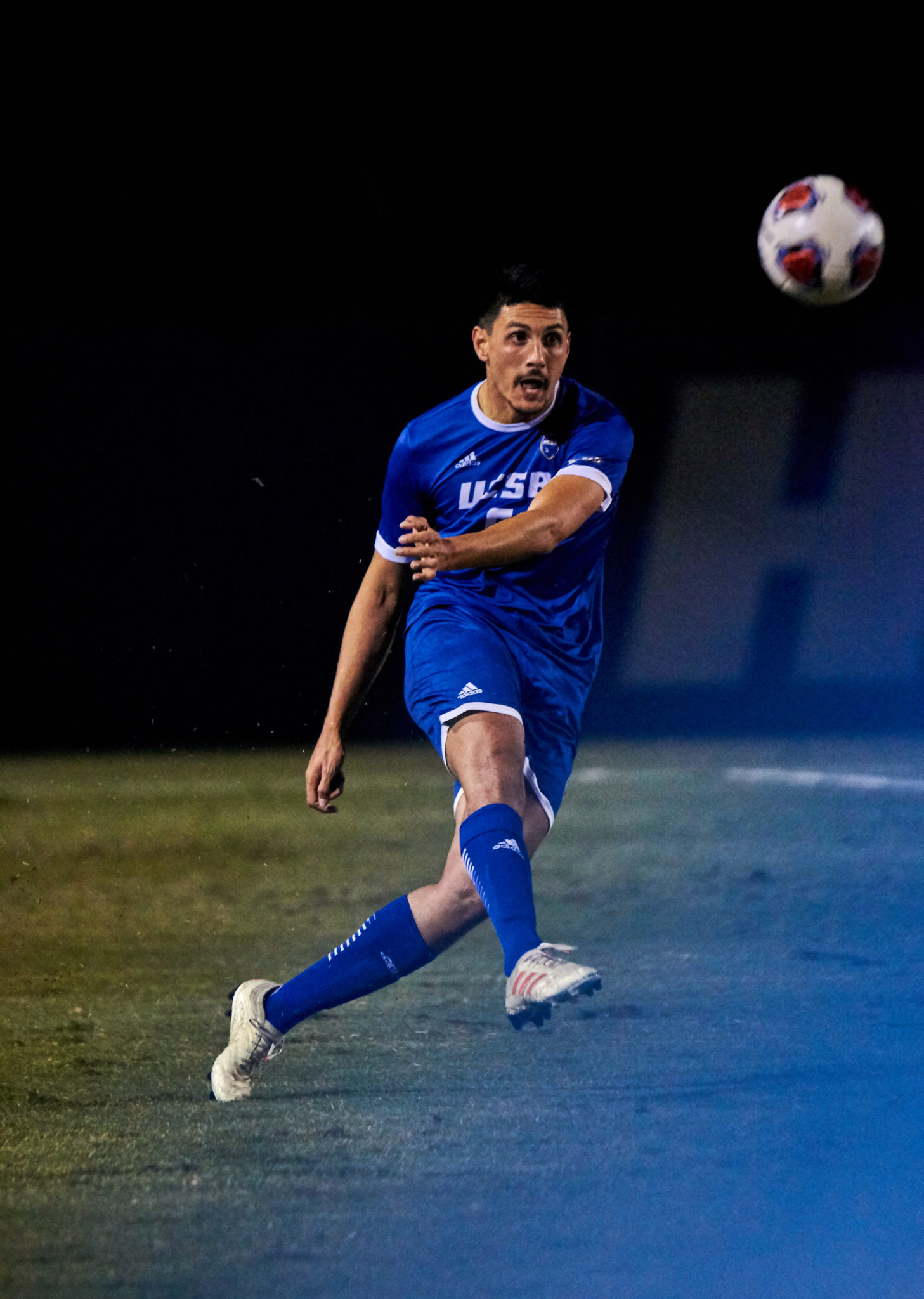 Despite an initial loss against Cornell University, the Gauchos won against No. 24 Loyola Marymount University. The match’s most impactful players include junior goalkeeper Leroy Zeller who produced 5 critical saves, marking 11 saves in a 2-game span. Redshirt sophomore midfielder Lucas Gonzalez set up the game-winning goal to junior forward Finn Ballard McBride, who is the Big West’s leading scorer of the last 2 seasons.

The Gauchos picked up their second straight win when they took down a solid Pac-12 Oregon State team 3-1. Gonzalez and McBride started the game with a hot streak as Gonzalez picked up the first goal while McBride put the Gauchos up 2-0. After the lone goal from Oregon State to make it 2-1, the Gauchos responded with their final goal with a superb solo finish from junior midfielder Nemo Philipp.

This squad kept up their fine run of play by beating Utah Valley with a score of 5-1. The unlikely goalscorer, senior defender Henry Davies, began the Gauchos’ streak with a headed goal. No more than a minute later, the Gauchos’ persistent pressure amounted to an own goal from the Wolverines off of an attempted cross from sophomore forward Alexis Ledoux. In the same half for the Gauchos, McBride scored a goal in his third consecutive game. The Gauchos’ streak during the first half didn’t end there as senior defender Rigoberto Barragan converted his chance following a save from the goalie. The second half was capped off by Philipp who crossed in a ball that took a lucky deflection for the 5-1 finish.

Following the impressive run of play from the Gauchos, they were ranked inside the Top 25 NCAA teams in the country, coming in at No. 18. With their first game ranked, the Gauchos fell into an unpresented 0-2 hole against Grand Canyon University. The Gauchos clawed back into the match with a goal from freshman forward Joe Sherbourne who calmly scored on a 1-on-1 against the goalie. With the game looking out of reach to tie or win, sophomore forward Salvador Aguilar headed a cross into the goal to tie the game at 2-2 in the 88th minute.

As for the Gauchos’ next slate of home games, they will take on Stanford on Sept. 24 and UC San Diego on Sept. 28.