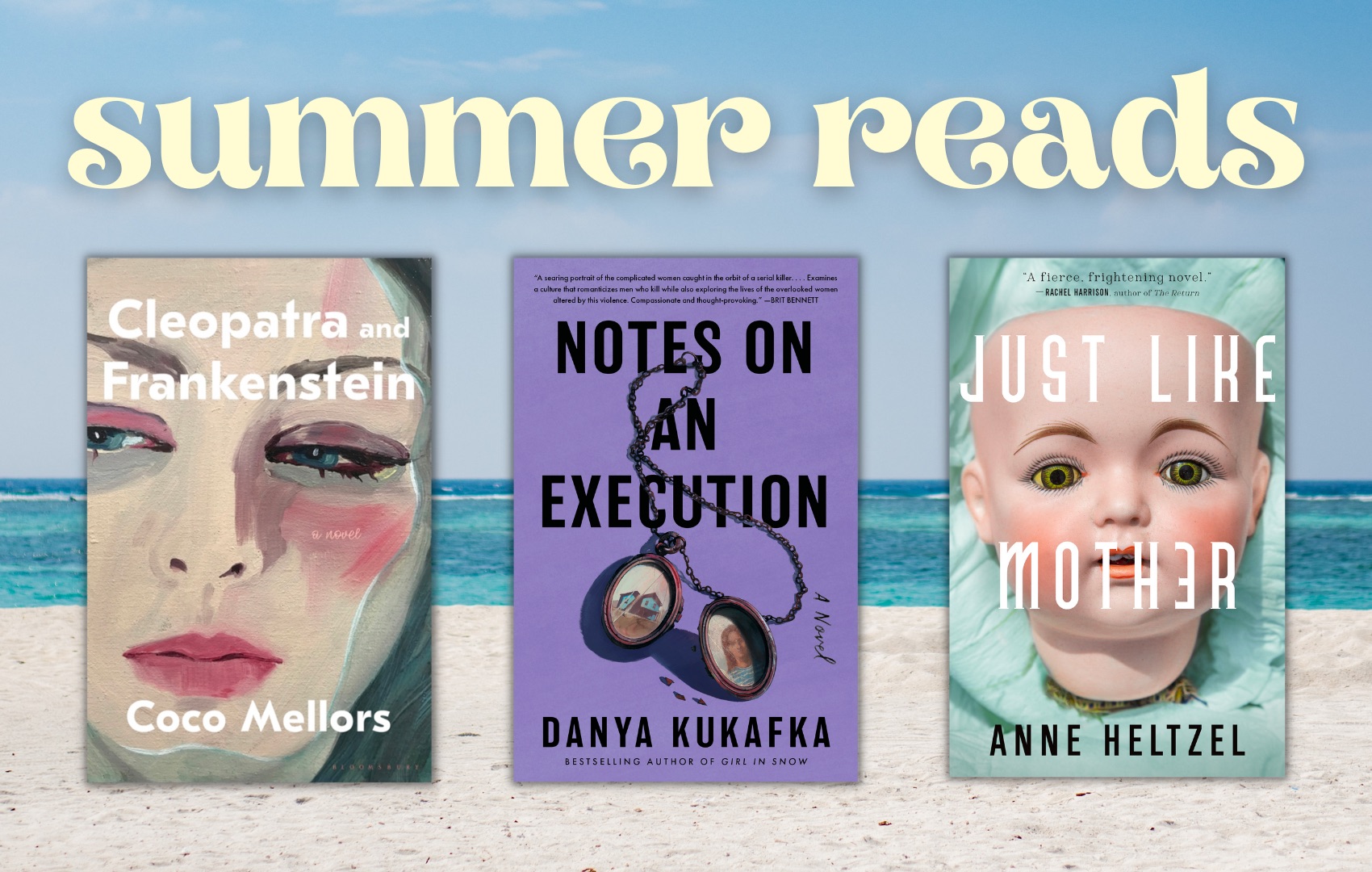 With the school year ending and more free time to spend, people looking to pick up a new hobby can find refuge in these three reads. In these wildly different books — a modern-day examination of a doomed relationship, a murder mystery told from three viewpoints and a motherhood cult — there’ll be something for everyone. 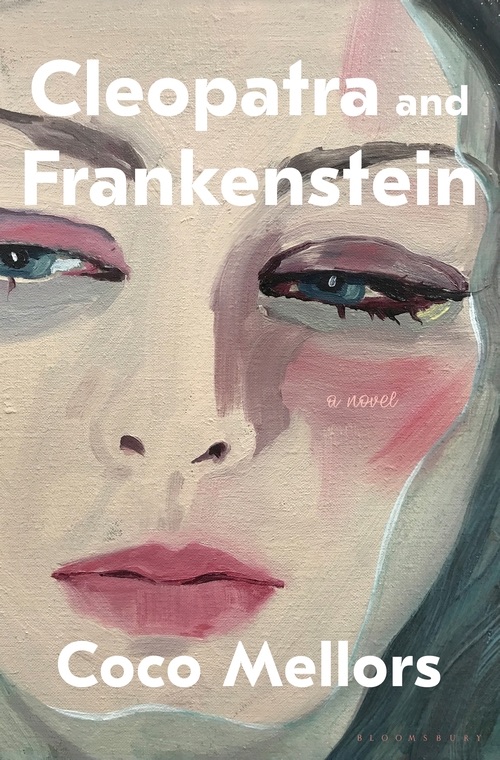 In the first chapter of this raw, honest and hilarious debut novel by Coco Mellors, we see Cleo(patra), a 24-year-old painter in New York on a visa, meet Frank(einstein), a man 20 years her senior, on a cold, December night. They marry in June.

“Cleopatra and Frankenstein” is about the two titular characters, but is also an exploration of the friends and family that their marriage impacts. Zoe, Frank’s half-sister, learns of a money-making scheme from a woman she meets at a “Climaxing to Consciousness” group, a yoga/self-help class. Quentin, Cleo’s best friend, struggles with his sexuality in the wake of his explosive breakup with Johnny, his abusive boyfriend. The writing style changes when it’s time to tell Eleanor’s story — Frank’s cynical assistant who, in her 30s, is just content to have a job. “The only object on my new desk when I arrive is a mug that says ‘Always do what you love,’” Eleanor writes. “It goes straight into a drawer.”

These characters in each vignette unfold and reveal themselves in new ways. Even though Cleo’s mental health struggles are at the forefront of the book, you can’t help but root for her all along the way, much like Martha in Meg Mason’s “Sorrow and Bliss.” There’s no shortage of humor, from the couple adopting a baby sugar glider to Cleo’s awkward visit from her father with her step-mother Miriam in tow.

Sliding from character to character, Mellors said, was partially influenced by Jennifer Egan’s “A Visit from the Goon Squad.” The first time she read it, “I felt as though I had been given permission to write a totally different type of novel, one that was more kaleidoscopic, unpredictable and amorphous. In the end, exploring perspectives beyond the titular characters felt rather more like a compulsion than a choice.”

It’s hard not to play favorites like you’re watching a reality TV show — Frank’s chef friend Santiago’s kindness and sensitivity toward his friends stand out. Though, sometimes, characters like Anders — Frank’s narcissistic longtime friend/rival — Zoe, or even Cleo come across as abrasive.

“We read to understand ourselves better, and that means confronting the human capacity for messiness, pain and cruelty. I think the increasing emphasis on likable characters in fiction does a real disservice to the form,” Mellors said. “None of my characters are good or bad, they’re just human. Ideally, they’re loved for, not in spite of, that. Besides, purely from a plot perspective, isn’t reading about people behaving badly just a bit more fun?”

“Notes on an Execution” by Danya Kukafka (HarperCollins) 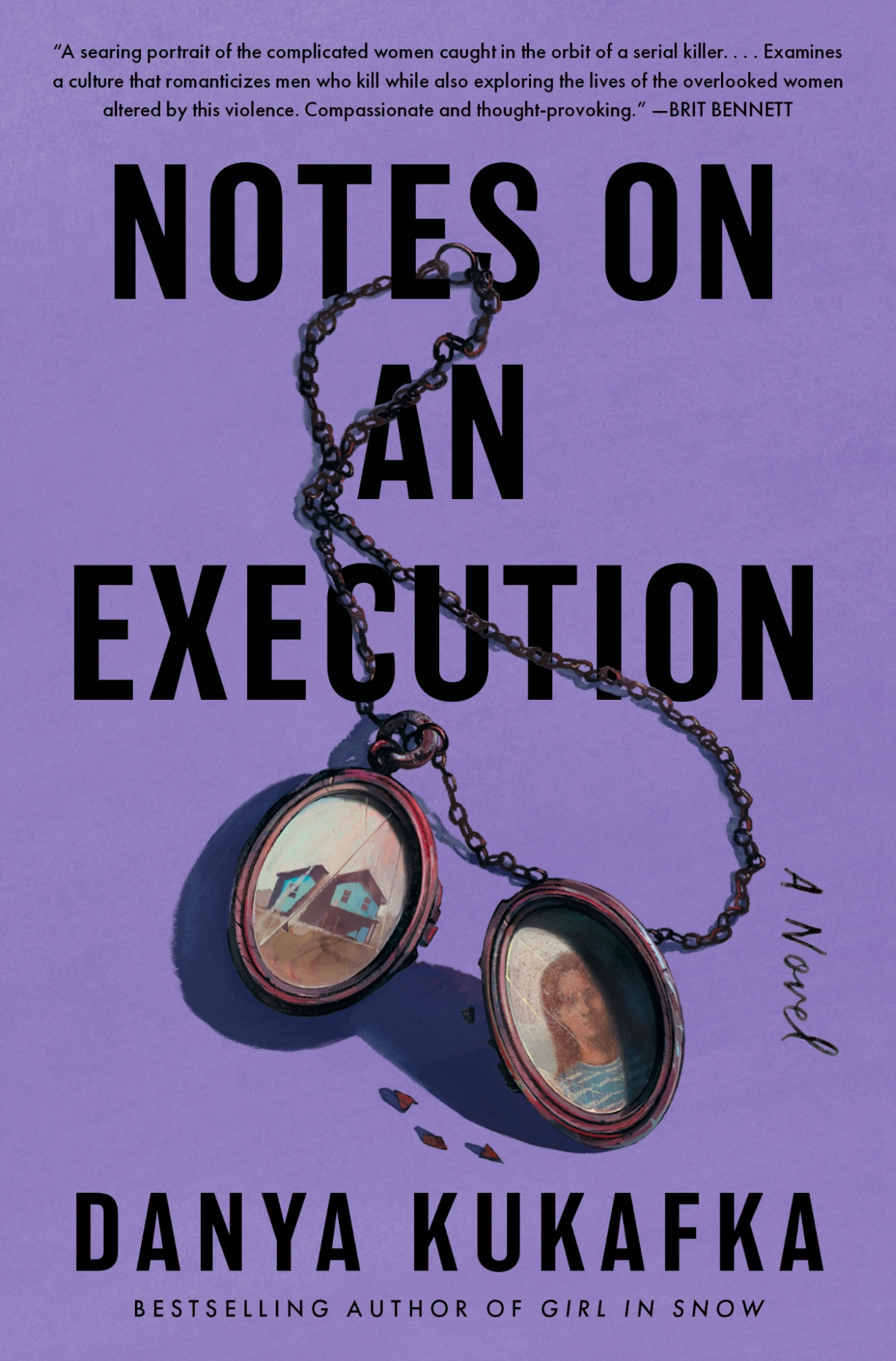 Dayka Kukafka’s second novel introduces us to Ansel, a criminal on death row, but the whole story isn’t about him. Rather, it’s told from the viewpoints of three women who are intertwined with his life: Lavender, his mother who couldn’t raise him, Hazel, the twin sister to Ansel’s wife and Saffy, the detective assigned to his case.

A masterclass in storytelling and worldbuilding, Ansel’s distraught upbringing — from his mother leaving to his terrorism of other kids at his orphanage — haunts him in life. Kukafka, a fan of crime television and thrillers, wanted to explore Ansel’s past, as well as his crimes.

“Over the years, I began to feel like something was missing from the stories we regularly see — specifically, so many of these narratives are centered around immediate stories of violent crime,” Kukafka said. “But what happened before, and what happens after?”

Hazel and Saffy are particularly complicated characters. After Hazel’s sister and Ansel get together, Hazel is distracted by jealousy of her twin, who has been prettier all her life. Saffy is a detective who lived with Ansel at the orphanage and, years later, was assigned to solve his string of murders. After a while with no leads, her higher-ups encourage her to prioritize other cases, but Saffy’s hunches eventually lead her to Ansel. The girls from her past that she couldn’t save haunt her, and her one-sided determination hurts her career.

“They both started as shadows of themselves, just sketches,” Kukafka said about the two women. “When you sit with people long enough, fictional or otherwise, you simply get to know them better. I often say that plot comes from character, and I think this is very true in the cases of Hazel and Saffy. As they revealed themselves, they showed me what they needed from the story,” Kukafka said.

A marvelously different take on the murder mystery/thriller, Kukafka’s writing about emotions, jealousy, longing and even remorse in Ansel’s sections where he comes increasingly closer to death make for a solid and, sometimes, intense psychological exploration. 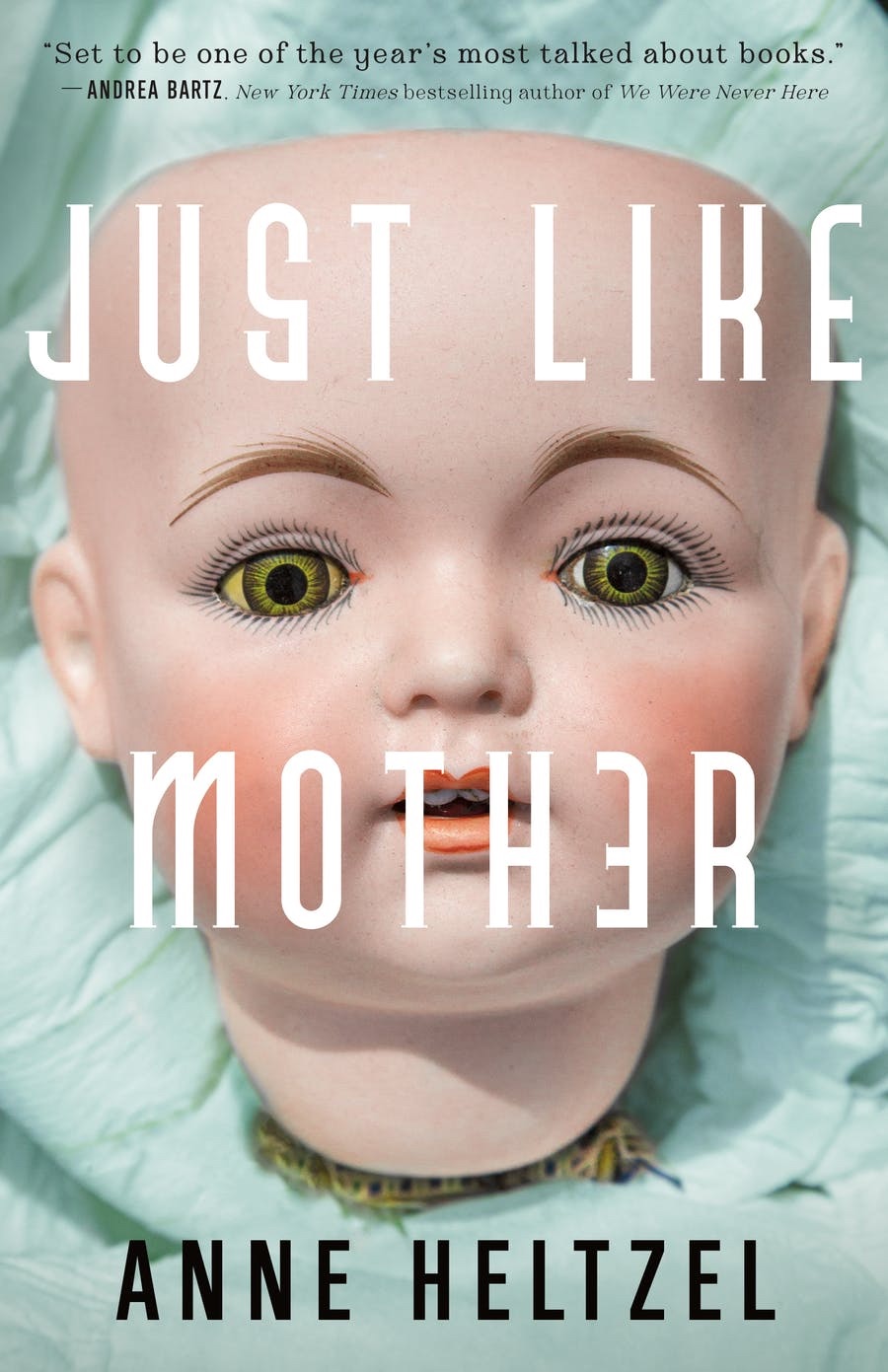 This strange and haunting cover is posed to grip any reader who views it, and the story that follows is just as bizarre. Maeve is a book editor whose past is revealed in vague and scary snippets — as a child, she was raised in a cult known as the Motherhood Collective. Once she got out, she searched for anyone connected to the cult for years, looking for answers. One day, on a DNA ancestry website, she reconnects with Andrea, her cousin who was also raised in the cult, and the two meet.

At first, Andrea is warm and inviting, but after repeated visits to her house and meetings with her friends, Maeve starts to worry. Andrea is the successful CEO of NewLife, a company that helps grieving mothers with realistic child dolls. Emily, Andrea’s employee, constantly pressures and ridicules Maeve for her child-free life.

“The mere act of not wanting a baby is wrong. It’s almost akin to rejecting ourselves, because we have to reject a fundamental part of our womanhood in order to reject having children,” Emily said to Maeve as if she were talking about something much more trivial.

Anne Heltzel said that the book’s themes came from inspirations from her own life.

“Historically, marriage and children were about survival. But, in our modern society, why is the traditional family unit held in such high regard? I had started to notice the way our systems are set up to support and reward families (family discounts, tax breaks, etc.,), and I’d been on the receiving end of comments from anxious family members who were eager to see me settled,” Heltzel said. “It made me feel as though, despite how happy and content I was, my aloneness struck others as an act of defiance.”

“I suspect if we weren’t taught from birth that one day we’d have a family of our own, far fewer people would choose to partner up and have children,” Heltzel said. “It is no longer a necessity for survival the way it once was, and although many people genuinely want children, others do it because it’s what we’re supposed to do.”

In the book, Maeve is increasingly distraught with her cousin’s baby-centered ideas and suggestions and eventually finds out that something more sinister is going on behind the scenes.