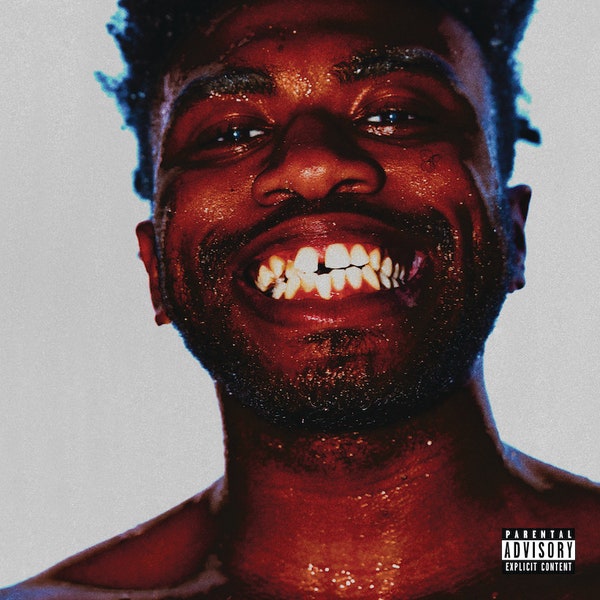 Kevin Abstract, rapper and member of BROCKHAMPTON, released his third studio album “ARIZONA BABY” on April 25, 2019. The year 2019 was incredible for the genre of rap: “IGOR” by Tyler, The Creator, “Bandana” by Freddie Gibbs and Madlib, “U Know What I’m Sayin?” by Danny Brown and “All My Heroes Are Cornballs” by JPEGMAFIA were just a few of the year’s rap masterpieces. “ARIZONA BABY” has incredible production value and proved itself as Abstract’s strongest album. Abstract tweeted the day before the release of “ARIZONA BABY,” “Put my soul into this album and I ain’t really tripping bout streams or sales as much as I was with the last bh record. I was just making something out of survival. If you identify with my truth or any of the shit I’m saying and u listen the work – thank u I mean that sincerely.”

The album starts with the energetic, exuberant track “Big Wheels,” which describes Abstract’s experiences exploring queerness. He sings, “Runnin’ from nothin’, and the haunted are somethin’ / Tell my baby I want him, he keep me up when we fussin’ / Under the sheets when we touchin’ / I keep his work just to function.” Abstract’s previous album, “American Boyfriend: A Suburban Love Story,” serves as a vulnerable collection of tracks detailing Abstract’s coming out story and subsequent family issues; he was raised in a Mormon household and was under numerous stressors from a young age.

The third track on the album, “Georgia,” received much-deserved praise for its Outkast-esque sound and guitar instrumentals from Jack Antonoff, famous record producer and member of indie pop band Bleachers. Abstract sings, “Smoke and fuck, we high as hell / We gon’ love each other, we let the night derail / Only time will tell, I’m under your spell / I lay on your chest, you wonder what’s next / I love when you breathe, it make me reflect,” revealing Abstract’s unadulterated love for his high school crush.

The album’s fifth track builds on this development of Abstract’s crush. “Baby Boy,” a standout track off the album, features breathtaking instrumentation and lyricism. The track features Ryan Beatty, pop singer-songwriter who was featured in a handful of BROCKHAMPTON songs, most notably “QUEER” and “BLEACH.” Abstract sings, “At this point you’re pretty much out of my mind / But when I close my eyes I think about you every time.”

Abstract continues his album with stories of combatting his depression and moments from his childhood and upbringing. The album’s eighth track, “Peach,” is undoubtedly “ARIZONA BABY”’s most popular song and was certified gold by the Recording Industry Association of America in July 2021. The track  features vocals from singer-songwriter Dominic Fike as well as JOBA and Bearface, members of BROCKHAMPTON — America’s dearly loved boy band who sadly announced their indefinite hiatus following their Coachella performance this past weekend. Dominic Fike is featured again on the album’s 1oth track “Crumble,” one that features lyrics such as, “You got room in your phone for one more distraction / Wonderful times / Time is moving too slow for me to distract you / I need to get back to you.”

The album’s final track, “Boyer,” brings about the same sort of energy that “Big Wheels” does. Abstract sings, “You cannot run forever, now / Gotta learn your lesson, child.” Much of this album grapples with mistakes, desires and dreams from our youth — does Abstract want to let go of all of those memories? Or does he want to keep holding onto them, never letting go of the moments of bliss and peace he remembers from his youth?