The Daily Nexus
Nexustentialism
It's satire, stupid.
God Cancelled
April 30, 2022 at 4:20 am by Roberto Gutierrez 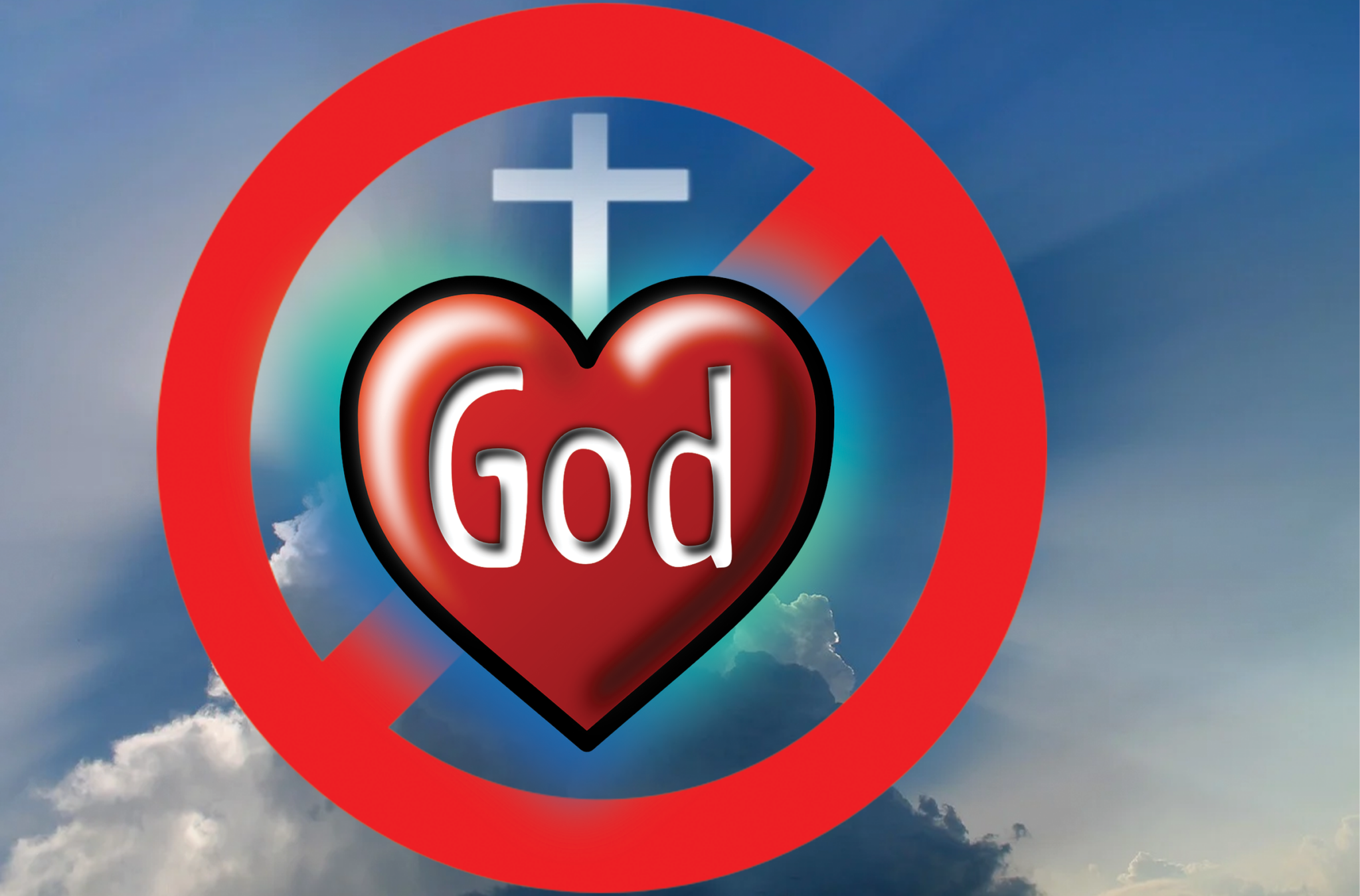 This past weekend marked a rare trifecta in religious observance, as Ramadan, Passover and Easter all took place on the same weekend! This sudden blow to the usual depravity of Isla Vista has left many students, heretics and downright naughty people wondering the same thing: Isn’t it time we canceled God?

“We as a society have run out of people to cancel,” avid twitter user @stopaskingforfeetpics informed us. “We’ve started to just make shit up to try to cancel people, like when my boy started that shit about A$AP Rocky. We scoured the internet for targets, going so far as to look past the first page of Google. The situation was so dire we almost went with canceling Joe Gaucho, but then one of us suggested we go after the almighty Father himself. Imagine the clout we can get from that!”

Isla Vista has separated into multiple factions in order to handle canceling all three parts of God: The Father will be slandered by Twinks of Santa Barbara as they are experts in misbehaving with daddy, The Son will be ridiculed by fraternity bros as they specialize in hurling obscenities at minorities and the Holy Spirit will be captured by the religious studies majors, who weren’t originally part of the plan but just wanted something to do. One is left to wonder, however, if God truly deserves to be canceled.

“He sure…[Belch noise]…he sure fuckin does!” said ex-prophet-turned-functional alcoholic Chris T. Sejus, while demolishing his third bag of “blood” which smelled an awful lot like wine. “That son of a BITCH doesn’t even know, doesn’t even THINK about what he does … you ever seen a blobfish? Look that shit up! What the hell even is that!” He went on to speak complete gibberish to our field reporter for about 30 minutes, repeatedly offering bread and fish that didn’t seem to run out.

Perhaps it is time for the man upstairs to face the social consequences of his actions. A quick look at any story in the old testament would back this sentiment up. It does leave one wondering, however. If UC Santa Barbara manages to cancel God, what future lies before us? Worse yet, what might happen…if we fail?

Roberto Gutierrez is not looking forward to explaining this in confession.