The Daily Nexus
News
Vista Point: Weekly Goings-on in and Around Isla Vista
April 29, 2022 at 3:23 pm by Asumi Shuda 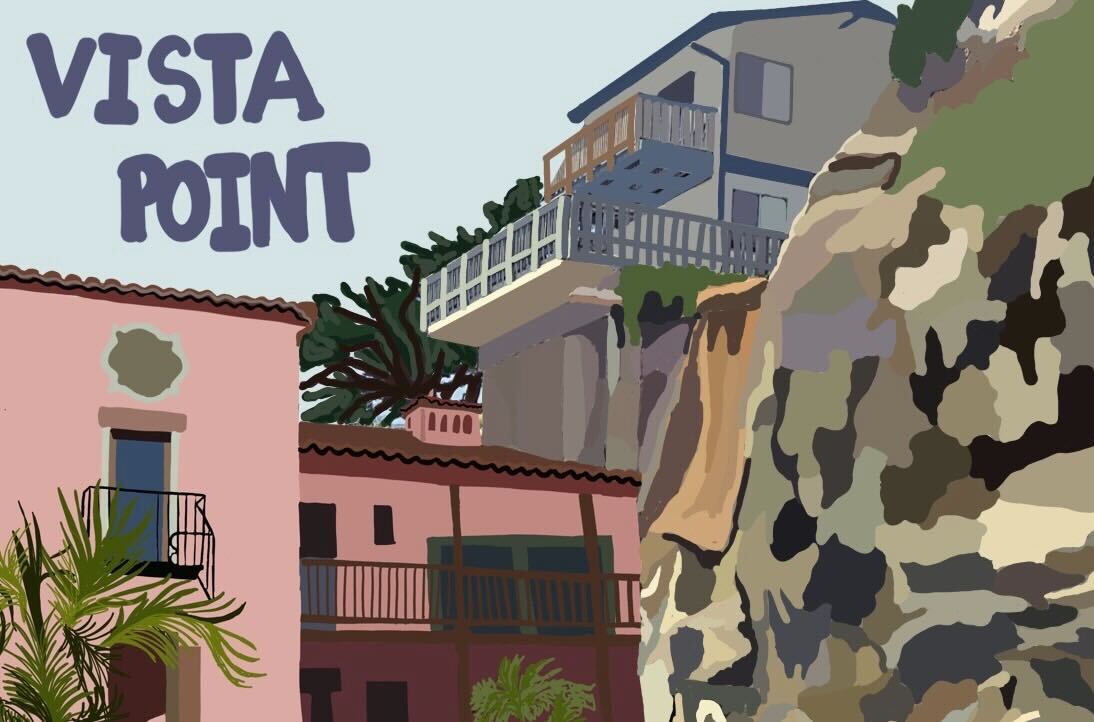 The event — showcasing career paths in criminal justice —  included the following panelists: a homicide detective, a juvenile probation officer and the director of the New York City Department of Investigation.

UCSB’s MultiCultural Center (MCC) is holding a student-led conversation about “Environmental Justice Around the World,” as a part of the center’s “Conscious Conversations Series” on April 28 from 6-8 p.m. in the MCC lounge.

The panel hopes to “de-westernize the narrative surrounding environmental justice and center diverse student perspectives,” according to the event’s Shoreline invitation.

The MCC is hosting a children’s and family event titled “Connecting to Our Food: Gardening, Composting, and Food Justice” on April 30 at 12 p.m. at the MCC lounge. Participants can bring home gardening starter kits and children’s books about food, justice and gardening.

UCSB’s Resource Center for Sexual and Gender Diversity (RCSGD) is hosting an Aro/Ace spring picnic on the Student Resource Building lawn on April 30 from 12-2 p.m. All asexual, aromantic, demisexual, grey-ace and questioning individuals are welcome. Food will be provided.

UCSB’s Educational Opportunity Program is hosting an “Identities Unbound: A Multicultural Mixer” event on April 30 from 1-3 p.m. on the El Centro lawn. All UCSB students are invited to participate for free, and a light lunch and refreshments will be provided.

The UCSB Associated Students’ Student Commission on Racial Equity is hosting its second “Mass Incarceration Political Education Workshop” on May 2 from 6:30 to 8:30 p.m. in the Multipurpose Room in the Student Resource Building.

This workshop will cover what it means to be system impacted and the impact the prison industrial complex has on our society. There will be guest speakers, including formerly incarcerated activists, at the event. Prospective participants can sign up for the event to secure a seat, and food will be provided.

The MCC is hosting an online lecture by author and recipient of nine honorary degrees Gloria Ladson-Billings, called, “Race, Equity, and Justice in the Midst of Polarizing Politics” on May 3 at 6 p.m. via Zoom. The talk will discuss the “current critical race theory debate and how universities can clarify the misinformation and disinformation surrounding its meanings,” according to the event flyer.