The Daily Nexus
Sports
The Impacts of Baseball’s Turn to Analytics at All Levels: An Era of Efficiency
April 26, 2022 at 11:43 pm by Garret Harcourt

In an era that is increasingly turning toward technology and understanding how to be more efficient in everyday life, sabermetrics and analytics have taken the forefront in sports — specifically in baseball. 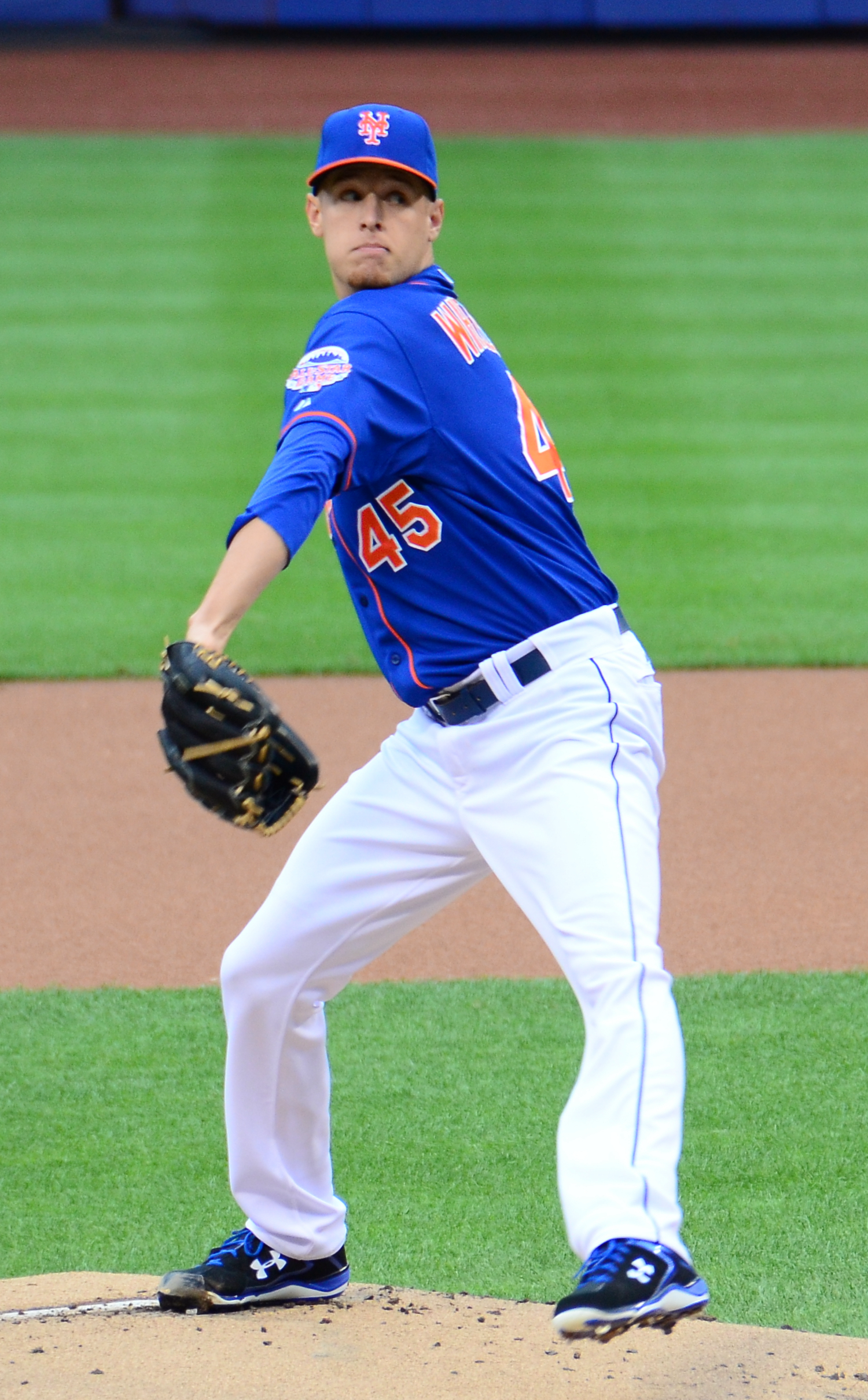 The new era of front office scouts and general managers is seeing a movement toward using “new” stats that more efficiently help players succeed. In the game of baseball, stealing bases, hitting the ball on the ground, bunting the ball and hitting for a high average used to be a priority, but these means of assessing baseball performance are now being phased out. Similarly, some of the older stats that are also being phased out are batting average, on-base percentage, slugging percentage, earned run average and pitcher’s record.

So, this raises the question: Why are these stats that were used for so long being phased out?

Simple, many of these stats are too reliant on their teams, home stadiums and weather conditions.

One of the new stats now being used is Weighted On-Base Average (wOBA). Instead of giving base percentage, batting average and slugging percentage as separate stats, wOBA combines them all into one for an efficient depiction. Batting Average on Balls in Play (BABIP) is another new and particularly interesting analytic stat because it removes the home runs and strikeouts from the batting average, showing the pure batting averages of players’ swings that are put at the hands of the defense.

The stat Fielding Independent Pitching (FIP) is similar to BABIP in a sense that it takes away the “luck” that occurs in baseball. As an example, the Philadelphia Phillies had a terrible defense in 2021, so Phillies pitcher Zack Wheeler’s 2.78 earned run average was actually inflated, as shown by his 2.59 FIP.

Tracking how “unlucky” or “lucky” a hitter was depends on the exit velocity and launch angle of the ball off the bat. So, if a ball was to be hit above 95 miles per hour with a 25-degree launch angle but resulted in a line drive-out, it would be added to the batter’s wOBA because most balls with those numbers are likely resulting in a hit.

A key player to look at during the beginning of this year’s MLB season is New York Yankees outfielder Joey Gallo. Using older stats, many people would argue he is having a terrible season with a .146 batting average and .167 slugging percentage. However, his wOBA is .210, and even better, his expected wOBA is .327, which means that he has been hitting the ball great but has been getting a little unlucky.

The start of this era of improved sabermetrics and analytics can be traced back to the ’80s of baseball, but it only took the forefront of sports when the film “Moneyball” hit the theaters in 2011. The film described how general manager Billy Beane and the Oakland Athletics were able to overcome one of the lowest payrolls in baseball by focusing on spending money on analytically efficient players. In that case, the Oakland Athletics developed a way to reach the playoffs while looking at the deeper numbers, not the surface stats, of a player.

With the rise of analytics in baseball, you see more and more often how big-power hitters are batting and pitchers are throwing harder than ever before. Analytics have even shifted the front offices as there now aren’t many members of front office staff who don’t have mathematical backgrounds. The President of Baseball Operations for the San Francisco Giants, Farhan Zaidi, is a key example as he received his doctoral degree in economics from UC Berkeley.

Understanding the shift to a modern, technological approach to baseball will help the average viewer understand why certain players are outperforming others. Also, as colleges and competitive high schools develop their own analytic programs, understanding it at the major league level will make it applicable to all levels.