The Daily Nexus
Nexustentialism
It's satire, stupid.
I am an Econ Major, You are Irrelevant, Here is the Blockchain
March 31, 2022 at 4:20 pm by N. F. Turner 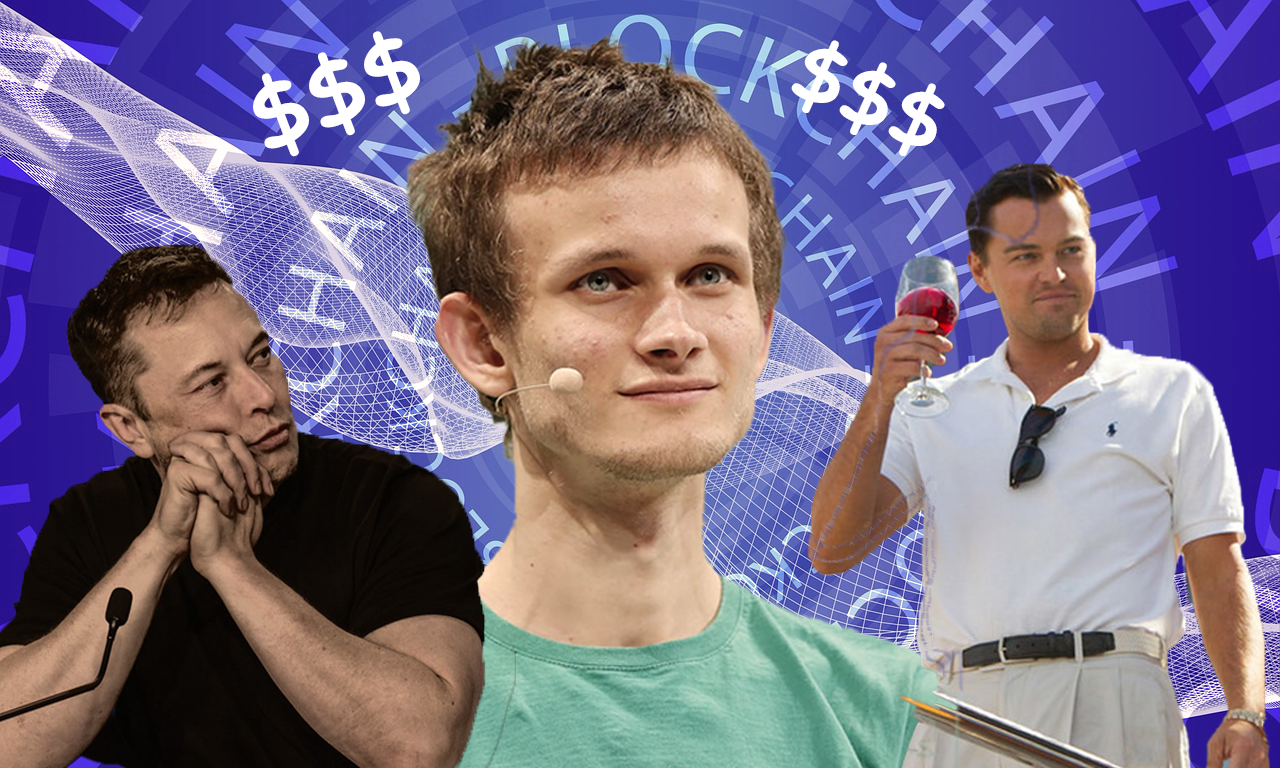 Hello. I am an econ major. Right now, you are nothing. We can change that, though. Before you lie two options — Option A: You continue your life as a beta specimen, always following orders from the people around you with nothing more than pennies in your bank account to show for it. Or, you can pick Option B: Read the rest of this article to find out the secrets of the blockchain.

So, you’re still reading, huh? *smirks* Good, you’re a clever one. The blockchain is a mysterious beast. Only a small population of the general public can even hope to understand its many intricacies. Thankfully for you, I can simplify it with an analogy:

Imagine baby sea turtles, trying to make their way back home. The turtles are the block, the sand is the chain and the seagulls that want to eat the turtles are filthy hackers. But fear not turtles, for the open sea of crypto welcomes you with open arms!

Hopefully, that analogy cleared up the general picture. If not, think of this instead. Ever heard of the phrase, “The journey of a thousand miles begins with a single step?” The journey of a thousand transactions begins with a single block. I don’t know what the chain is here but just roll with it. All of your transactions are stored inside the secure bosom of a block, keeping it away from good-for-nothing hackers who sit around all day sadder than anyone who works with A.S. Any explanation more in-depth than that is beyond the scope of some newspaper article (Don’t ask anyone who writes for Science & Tech).

My name? Nonessential. Your life? Unimportant, at least until now. All that matters now is what side of history you want to be on. As Matt Damon said, “Fortune favors the brave.” And there is nothing braver than spending your parents’ money on cryptocurrencies. You think that an English degree is gonna make you anything? In the time it took you to read this sentence, I’m up 23 ETH and COUNTING. If you want to finally do something right with your life, stop investing in Roth IRAs and secure stocks, and think about investing in my ICO (that’s initial coin offering, don’t worry about what it means) for my new coin called Lion coin, for you special few sheep who would like to ascend to kinghood of all jungles. Please send all investments to the address listed here: 64.72.65.61.6D

Finally, I leave you with a quote from one of the wisest beings in the galaxy: “My ally is the Blockchain, and a powerful ally it is. Life creates it, makes it grow. Its energy surrounds us, binds us. Luminous beings are we, not this crude matter. You must feel the Blockchain flow around you. Here, between you, me, the tree, the rock, everything.” — The green dude from “Star Wars.”

N. F. Turner understands his name is pretentious and that turns him on.