The Daily Nexus
Sports
The Sports World Rallies in Support of Ukraine
March 7, 2022 at 6:31 pm by Garret Harcourt

In the current state of crisis with the ongoing conflict of Russia invading Ukraine, there has been an unprecedented reaction in the sporting world. 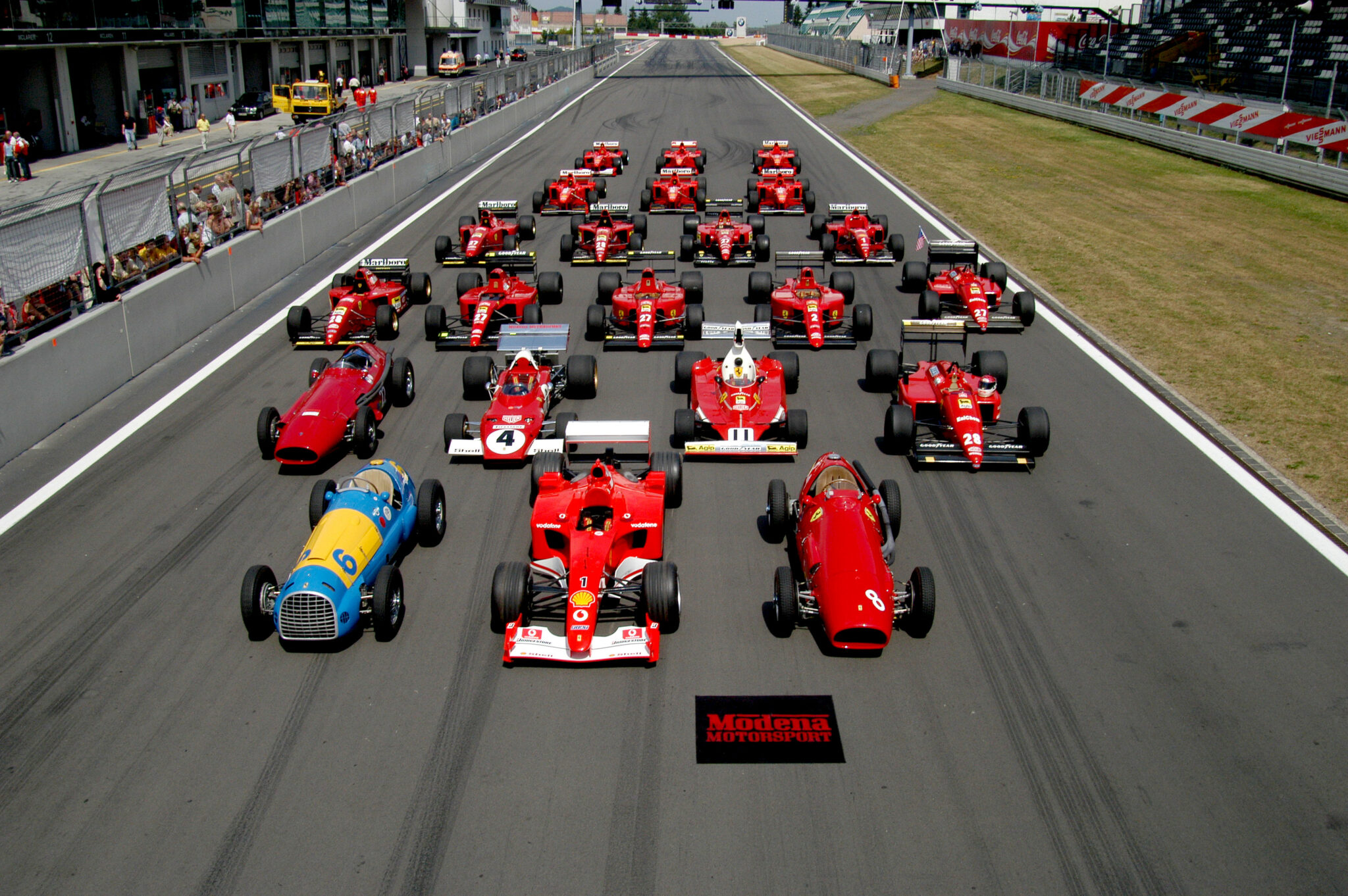 First, the biggest international race federation in the world, Formula 1 (F1), canceled their Russian Grand Prix which was scheduled to take place in September of this year. This was followed by one of the greatest race drivers competing today, Sebastian Vettel, coming out in an interview and saying, “I will not go, I think it’s wrong to race in that country.”

Following this, Ukraine’s motor racing federation called for the F1 federation to ban all Russian and Belarusian racers from racing.

With St. Petersburg set to host the Champions League Final in Russia, the UEFA announced that they would be moving the final to Paris Saint-German’s home field in France.

Aeroflot, the Russian national airline, was banned from operating in the United Kingdom, which was a significant step as they were Manchester United’s sponsored airline. Likewise, Schalke 04 removed the Russian state-owned oil company Gazprom as their official sponsor.

Roman Abramovich ceded control of the British club Chelsea due to his strong ties to Russian President Vladimir Putin. Then, Lokomotiv Moscow manager Markus Gisdol resigned due to what he quoted as, “I cannot stand on the training field in Moscow, coaching the players, demanding professionalism, and a couple of kilometers away orders are being issued which bring great suffering to an entire people.”

From the likes of the NBA teams condemning violence against Ukraine, such as the Sacramento Kings and Denver Nuggets uniting for a moment of solidarity before their game, to FC Barcelona and S.S.C. Napoli holding up a banner before their match reading “STOP WAR,” there is strong opposition in the sporting world.

Women’s tennis star Anastasia Pavlyuchenkova stated, “This is my home and my country. But now I am in complete fear, as are my friends and family. But I am not afraid to clearly state my position. I am against war and violence.” Ukrainian tennis player Elina Svitolina also pledged to redistribute her prize money in her next tournaments toward the army and humanitarian needs of Ukraine.

Following his win at the Dubai Tennis Championships, Russian tennis star Andrey Rublev signed the camera with “No war please,” insinuating his support for peace, especially as he is a doubles partner with his Ukrainian friend Denys Molchanov. Also, top-ranked Russian player Daniil Medvedev doubled down on pacifism, stating how difficult it is for him to hear the news and insisting he is all for peace.

Former heavyweight boxing champions and brothers Vitali and Wladimir Klitschko, both born in Ukraine, chose to bear arms and defend Ukraine’s capital Kyiv, of which Vitali Klitschko is the mayor.

Current fighter and former lightweight champion Vasiliy Lomachenko followed suit of the brothers, suiting up with a local territorial defense unit near Odessa. In the same way, current heavyweight champion Oleksandr Usyk joined the Kyiv Territorial Defense while also sending a video toward Putin on Instagram.

Many WNBA players competing in the offseason in Russia and Ukraine are in contact with the league in order to make their way back safely to the United States.

The International Chess Federation ended their ties with Belarus and Russia. In the same sort, the NHL suspended any ties to Russian organizations and business partners and stated they will no longer be looking to play within Russia in the future.

In the midst of a battle happening in their country, Manchester United player Oleksandr Zinchenko and Everton player Vitaliy Mykolenko embraced before their match. This moment should be seen around the world as a reminder that this conflict is bigger than sports and athletes. Ukrainian athletes need support during these trying times.