The Daily Nexus
Music
In Review: Beach House’s Dreams Come True On “Once Twice Melody”
March 5, 2022 at 10:51 am by Adam Majcher 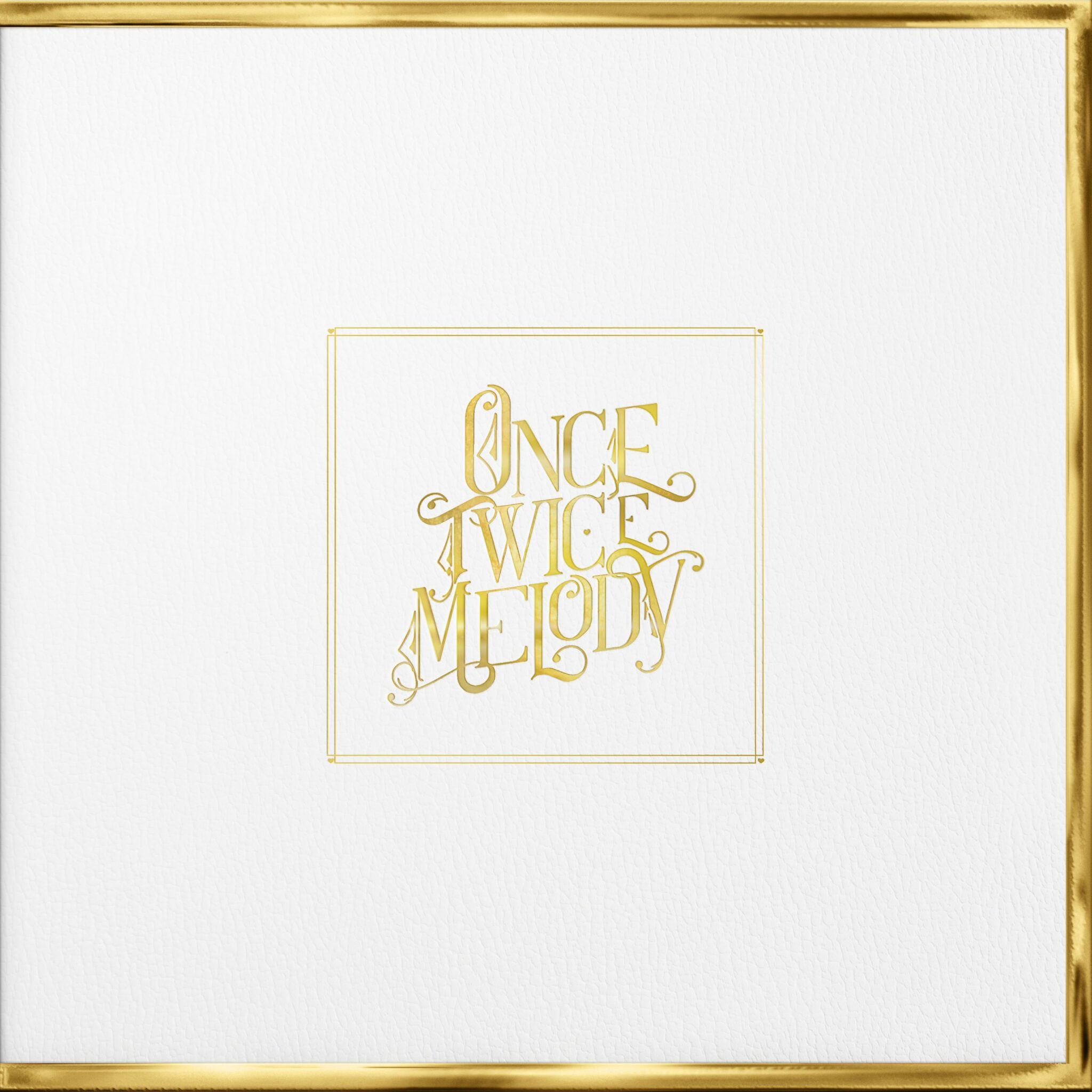 Alternative musical duo Beach House awakens after the longest break in their entire 15-year discography with their eighth studio album, “Once Twice Melody.” Nearly four years after the release of their fantastic 2018 project, “7,” musicians Victoria Legrand on vocals and Alex Scally on production return with their boldest and best work in nearly a decade and further cement their legacy as one of the top, if not the greatest, masterminds and innovators of dream-pop in all of musical history.

“Once Twice Melody” is easily the Baltimore duo’s grandest, longest and most ambitious album to date, towering at 18 songs, clocking in at almost an hour and a half in length and being split into four chapters each released about a month apart each. Yet, Legrand and Scally manage to experiment and add enough sonic diversity to the project that each track feels distinct and engaging — a feat especially impressive given the genre’s infamous reputation for stagnating and blending songs together.

Whether it be the vocoder used on “Runaway,” the looping vocals whispering “Don’t, Don’t, Don’t … / Blink, Blink, Blink” on “Only You Know,” the out of nowhere chanting breakdown in the middle of “Masquerade” or the shrieking piano keys woven into the chorus on “Pink Funeral,” this project finds the duo at a definitive creative and experimental peak, playing with both vocals and instrumentals in ways they never have before. Even more impressive is how unbelievably well these ideas are executed, as these tracks are some of the best, not only in this massive album but also in their entire goliath of a discography.

Instead of bringing in completely new ideas, “Illusion of Forever” and “Superstar” take the best ideas from past Beach House projects and perfect them while simultaneously pushing them to their absolute limit. “Illusion of Forever” is soaked in so much reverb that the first “Diamonds down her back” that Legrand utters sounds like she is ascending us directly to dream pop heaven. Combined with lyrics of “In this world, I know you so well / And I’ll always be right here,” the song is the warmest long-distance hug you will ever receive.

“Superstar” is the second-longest track on the album yet it flies by as the duo absolutely masters the art of buildup, with the final half feeling like you’re euphorically soaring through the very stars Legrand sings about as space, time and all your worries magically fade away with every word she speaks.

Yet, “Once Twice Melody”’s biggest strength lies in its individual tracks, as there are a few points where it feels like the album is more of an incredible compilation rather than necessarily a unified LP, especially when transitioning from one chapter to the next.

This isn’t to say that the album completely lacks cohesion, however, as it lives up to its cover art, with all four chapters feeling like one long storybook, starting with the title track that opens with “Out in the summer sun / She was the only one” and ending with the one-two punch of “Many Nights” and “Modern Love Stories.” The penultimate song is the closest the group has ever gotten to a straight-up lullaby, and the epilogue of sorts that “Modern Love Stories” serves happens when the massive synths that open the track fade away to a beautiful guitar strum that gets backed up by aquatic synths, sending the listener away into the midnight sea. While the overall tracklist may seem a bit disjointed at points, each individual chapter progresses nicely and the front half of the album is a bit more energetic and upbeat while the latter half is more subdued and ethereal, also creating a natural progression for the tracklist as a whole.

Nonetheless, it is difficult to complain at all when nearly every track is close to perfection. One that actually achieves it is “New Romance,” which pairs infectious swirling synths during the chorus with Legrand’s even catchier “Last night, I’m messing up / Now I feel like dressing up,” before suddenly transitioning to a much lower register “I-L-Y-S-F-M” that is one of the most satisfying moments Beach House has ever created. The whole track is produced and performed immaculately, and somehow takes it a step further on the bridge where all of the layers are multiplied and expanded, creating the purest form of dream pop bliss through the final chorus.

Similarly perfect, the longest track on the album and first disc’s closer, “Over and Over,” is instead segmented into two sections, both of which are phenomenal. In the first half, Legrand sounds like she is coming to you in a dream as she sings, “One by one, they open … All the little angels,” over pulsating synths. The track then transitions to an even more dreamy and ethereal composition as Legrand’s repeating of “Over and over” weaves in and out of the mix as the instrumental builds up and eventually deconstructs itself and fades out. “Over and Over” feels so special and instantly timeless that it is difficult to not place it among the best in their entire multi-decade discography.

Finally, even though the duo’s eighth studio album trends on the more grandiose side, subtler moments like “Sunset,” which pairs a folky acoustic guitar with Scally’s signature synths, and the whispery “Another Go Around” should not be overlooked as they create some of the most beautiful moments on the entire LP and showcase the duo’s versatility and ability to achieve greatness not only in maximalism but also in restraint.

On their eighth studio album together, Legrand and Scally work their magic once again as they not only perfect many of the ideas from their robust catalog but also fuse them with completely new ones to create the most ambitious and diverse tracklist of their entire career, all while executing it nearly flawlessly.