The Daily Nexus
On the Menu
CLCRC and MENASA CRC Share Ways to Cook Cultural Food on a Budget
February 14, 2022 at 9:55 am by Yuriko Chavez

The Chicanx/Latinx (CLCRC) and Middle Eastern, North African, South Asian Culture Resource Centers (MENASA CRC) collaborated to share their own tips and tricks for making foods that remind them of their cultures. On Feb. 2 the cultural resource centers presented their own recipes that result in a quick and easy meal with low-cost ingredients. 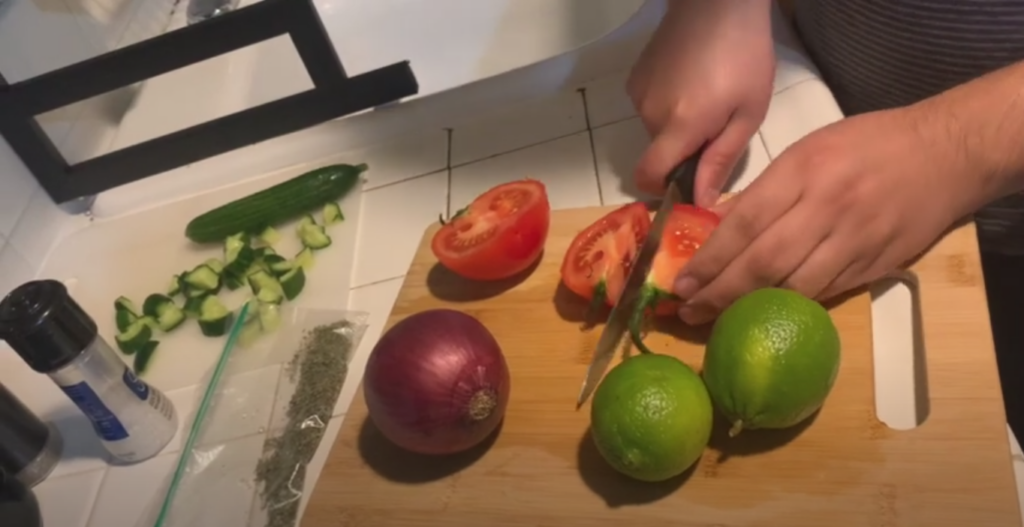 The online event was led by fourth-year Kiyan Atrian, of the MENASA CRC and fourth-year Monica Cordova, of the CLCRC. They began by asking the participants two questions to respond to in the Zoom chat: “What does food mean to you?” and “What are you eating right now?” Answers ranged from clam chowder to hummus, and the event leaders described food as “a means of expression and cultural connection.” They segued into encouraging participants to contribute their recipes into their digital cookbook titled “Cooking Cultural Food on a Budget!” which as of Feb. 9 has 10 recipes including enchiladas de pollo con chile verde and Israeli salad. 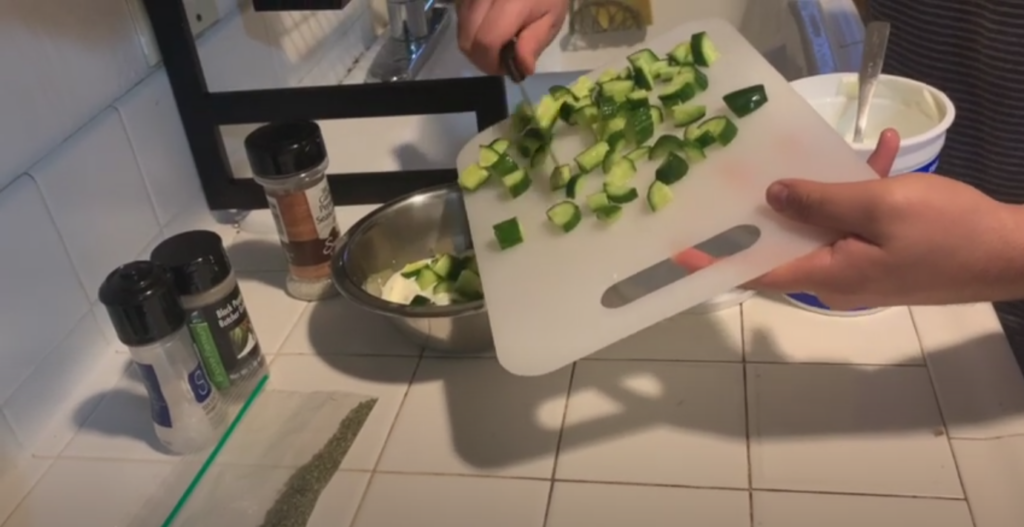 Then, Cordova proceeded to do a live demonstration of cooking potato tacos which only involved four ingredients — potatoes, tortillas, cheese and oil — and was quickly made with the aid of a microwave. Afterwards, Atrian presented his two recipes: salad shirazi and most-e-khiar. Both the salad shirazi’s and most-e-khiar’s ingredients were at an estimated cost of $10 for each plate, and Atrian mentioned that it usually takes him about 10 minutes to prepare both dishes.

Once the demonstrations came to an end, Atrian mentioned that, from his own personal experiences, it can be difficult to find a good restaurant that reflects his culture. He emphasizes that the cookbook is “meant for those who are food insecure” or feeling some level of exclusion from Santa Barbara’s eateries. The event encouraged participants to continue to create meals from home even if home might be cities away.

For more information on how to get involved with the Cultural Resource Centers and to be notified about future events, visit their website here.