The Daily Nexus
Nexustentialism
It's satire, stupid.
Report: Some Guy Carter To Have Bitches
February 10, 2022 at 4:20 am by Carter 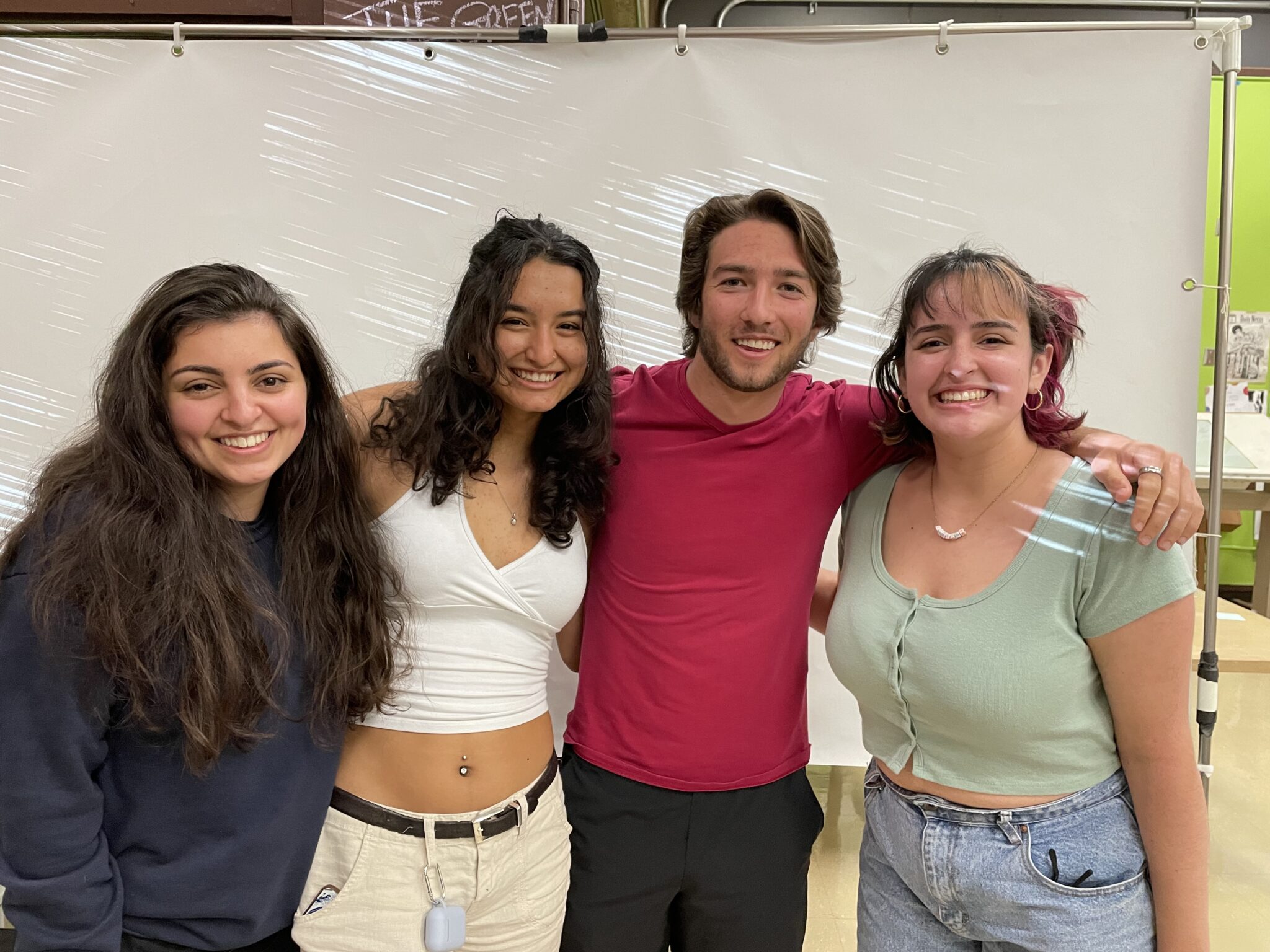 Women love him, guys envy him and we think you should strive to be more like him. This guy named Carter gets straight bitches, and his story makes things this Valentine’s Day look a lot less grim.

When asked by our undercover Nexustentialism correspondent to describe a day in his life as a guy who is constantly surrounded by beautiful women, Carter said, “I don’t do much really. I just roll out of bed and mess with my hair a little bit, spend some time with myself and the squatter, then take around 20 minutes debating with my ensemble on what I should wear to best appeal to the women.” This ensemble, composed of his roommates and some random guy living next door who he allows to shadow him, makes up his alternate population of bitches. These male bitches are those who he uses to accompany him on his daily quests to the Carrillo Dining Commons in order to balance out the throng of women who flock toward him at any given moment. “Being a lady’s man, the high that my roommates get from being associated with me is more of an ego boost than the one I get from being around so many women all the time,” Carter said. “It’s nice to be able to contribute toward those who have less than me.”

Carter makes sure to keep his Google Calendar updated so that both his assistant and the most dedicated of his women can keep up to date on what he’s doing and where he may be going. Carter never fails to send out a Google Calendar invite with any special appearances he may be making around campus so that any women not keeping up with his calendar can keep up with where he’s at.

However, even guys like Carter have flaws. Despite only being 5’8”, Carter accepts this proudly and claims that “The energy went to my brain and my genitalia.” Short king! Aside from this and the crushing weight of expectations from being such a cool dude, the only other part of Carter’s life that can be burdensome is the chance occurrence that he doesn’t handle his relations correctly, and multiple girls show up to the same Carter Appearance. This has happened only once and resulted in a large crowd of women screaming their support for him while he was being ejected from his ice hockey game.

Carter’s other hobbies include making women laugh, coming up with jokes to say to women and doing research on how to create a joke applicable to various audiences of women. Carter also boasts the ability to braid the hair of any woman who it may please.

Carter says that maybe this Valentine’s Day, people should take time to work on themselves and leave the romance to him and his intricate Google Calendar system.