The Santa Barbara County Sheriff’s Office is currently looking into what investigators have referred to as a “murder-suicide” at the Best Western on Calle Real around 11 a.m. on Thanksgiving morning. The Calle Real Best Western is one of 10 hotels housing students affected by the UC Santa Barbara housing crisis. 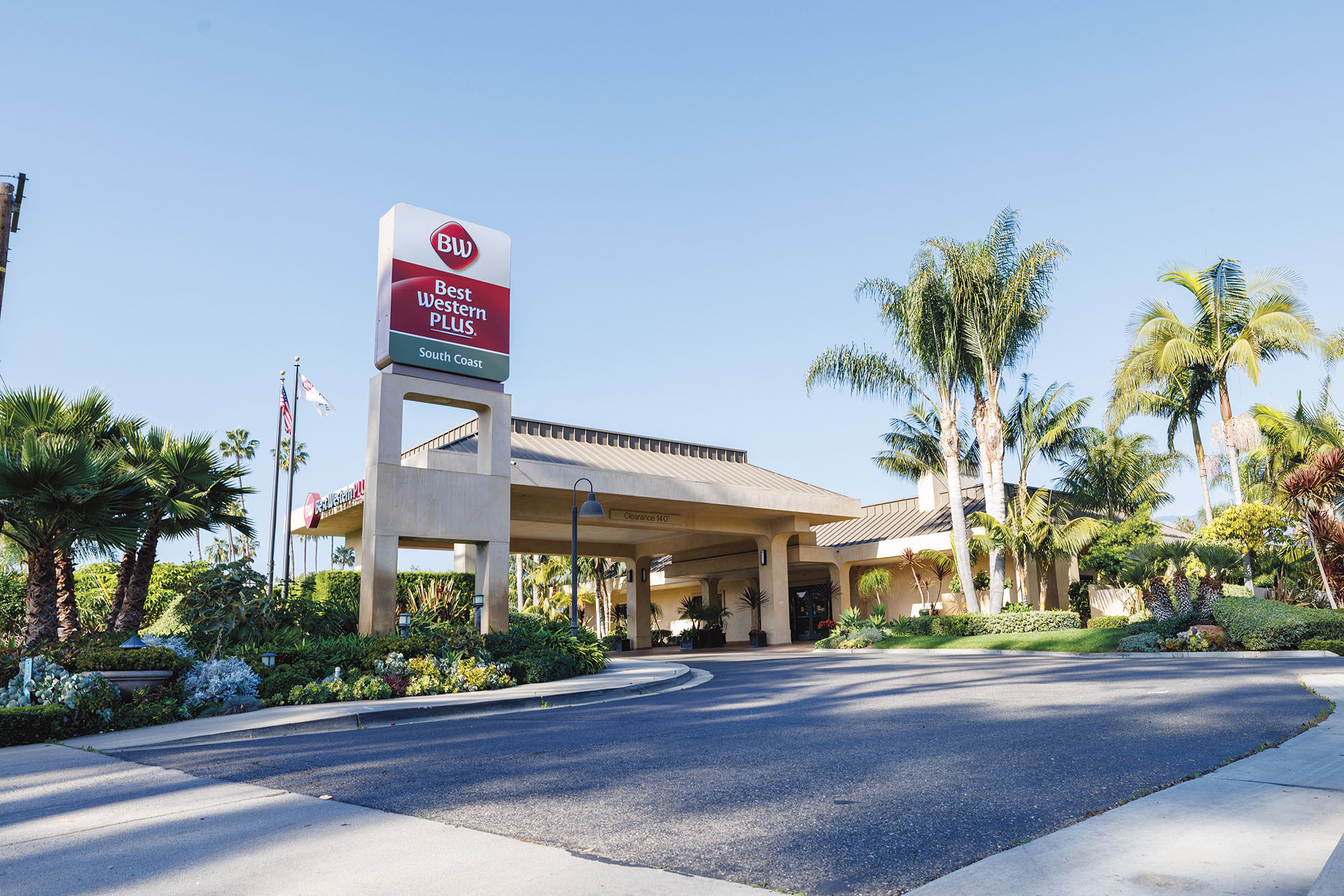 Investigators’ current theory is that the man killed the woman before turning the gun on himself. Chris Puga / Daily Nexus

Deputies responded to a disturbance around 11:10 a.m. to find two people — a man and a woman — with gunshot wounds in an unannounced location at the hotel. Investigators believe the male to be the perpetrator. Both were transported to a local hospital. The male suspect died later that morning at 11:44 a.m., and the woman died later that day at 3:40 p.m.

Investigators’ current theory is that the man killed the woman before turning the gun on himself. The names of the deceased and their relationship have not yet been disclosed to the public.

The university is aware of the shooting and has reached out to the students living at the hotel to understand how they were impacted by the shooting, according to UCSB spokesperson Andrea Estrada.

“Staff members in the office of Residential & Community Living (RCL) have called all students living at the Best Western hotel to better understand how each was impacted by the incident. Students who were not immediately available by phone received an email informing them of the incident and of the resources available to them. The RCL team is currently reviewing the responses from students,” Estrada said in a statement to the Nexus.

When asked whether the university still considers the Best Western a safe location to host students next quarter, Estrada said that the hotel management is eager to continue their relationship.

“The Best Western hotel management has been extremely helpful and is eager to partner with us to assist our students,” Estrada said.