The last time ABBA released a new album, Ronald Reagan was president. That album, “The Visitors,” was a dark turn away from their usual jovial and light sound. The eccentric songs reflected a shift in their personal lives — the couples in the band had recently filed for divorce. Break-up songs like “One of Us,” sinister, anxiety-provoking songs like “Under Attack” and the title track, “The Visitors” (in which they make houseguests seem terrifying), marked a completely different mood. ABBA never officially announced their breakup, but they stopped performing and the promise of new songs faded. But after 40 years of downtime, demand from fans and numerous pushbacks, ABBA’s ninth album, “Voyage,” was released last Friday. 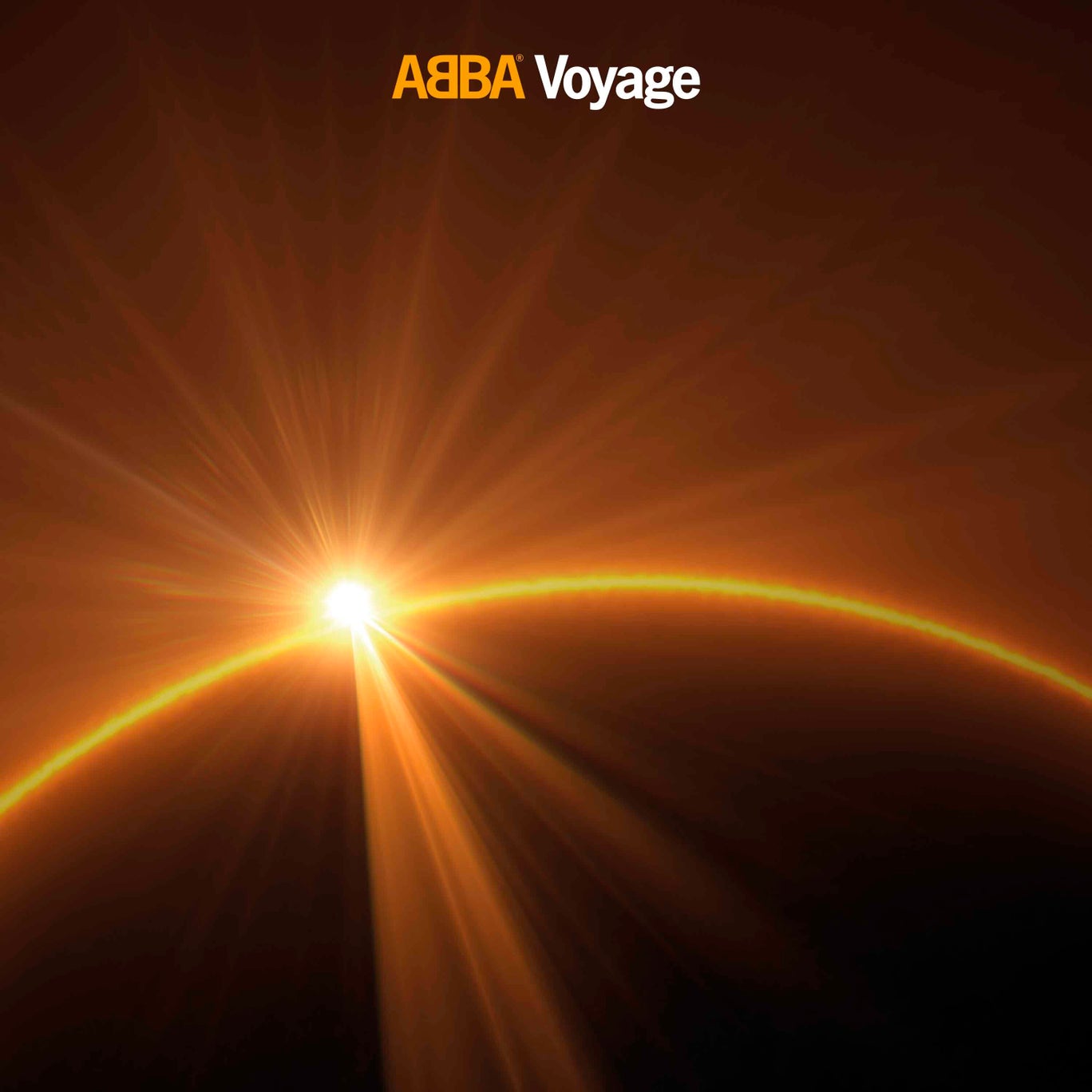 ABBA’s comeback is part luck, part skill. For one, the ‘80s trends resurfacing last year brought to light the band’s treasure trove of campy, upbeat sounds. A guy flew to a river in Japan to sing “Mamma Mia” and went viral. A woman desperately pleaded for a DJ to play ABBA (good for her) and went viral. It was hypothesized on Twitter that there is an ABBA song for every situation you’d possibly find yourself in: “having a crush on ur teacher… defeating the french… being poor… being horny… they covered every single base.” “Chiquitita” went viral, and YouTube videos are classifying it as a “TikTok song,” which hurts. The whole app had its way with the band, making songs like “Dancing Queen,” “Slipping Through My Fingers” and “Gimme! Gimme! Gimme! (A Man After Midnight)” dance trends, memes or backgrounds to random videos.

So, even though the 21st century got a hold of ABBA, the material brought to the present was solid. ABBA has a near-universally liked discography, and sold nearly 400 million albums so far. Their music encompasses the range of human emotion, and some songs are so specific and detailed it seems they’ve written them just for you. They combine upbeat instrumentals with depressing lyrics in songs like, “If It Wasn’t for the Nights” in a way that masks uncertainty, and just have really, really catchy songs. There was a musical, then a movie musical, then a movie musical sequel — Here We Go Again! They have so many songs considered to be “greatest hits” that they filled two whole albums of them.

So, with an incredible catalog behind them and a plethora of new fans awaiting their next move, ABBA announced in September they’d be releasing a new album and sending their “ABBAtars” — animated recreations of their 1978 selves — on a worldwide tour. They also released two new songs, kickstarting the “Voyage” era.

The first of the two-track single release, “I Still Have Faith In You,” is a triumphant, building ballad about the passage of time. “Do I have it in me? / I believe it is in there,” they sing on the pre-chorus, adding to ABBA’s many melodies that will surely get stuck in your head. “We do have it in us / New spirit has arrived / The joy and the sorrow / We have a story / And it survived,” they shout on the chorus, serving as almost a mantra and a reason for the new album.

The second track, “Don’t Shut Me Down,” is a pump-up anthem in pure ABBA fashion. Though their voices don’t totally sell the image of being hyped, they sing on the chorus, “And now you see another me, I’ve been reloaded, yeah / I’m fired up, don’t shut me down.” The song keeps building momentum, but strangely fizzles out at the end when a grand exit might’ve worked better.

“Just a Notion,” the next pre-release single, is also a return to form for the band. It’s sonically similar but lyrically opposite of “Voulez-Vous”’s “Angeleyes,” in which the narrators warn about a cheating man. On “Just a Notion,” though, the tiny nuances of love are put on display, in an observant way that the band has described before. “Because it’s just a notion, that’s all / Just a funny feeling that you’re watching me (Ah-ha-ha),” they tease on the chorus. The jaunty tune is by far the best song on the album, and has a “Mamma Mia”-esque, fantastical longing element to it when they ad-lib, “I think it’s more than a notion / Even more than your dream is about to come true,” at the end with a wink in their eye.

The rest of the album delves into ABBA-isms found previously. So, in a way, their break didn’t remarkably change the structure of their records. “Keep an Eye on Dan” is a strange, bizarre (in a good way) song sung to a divorced parent about their young son. It also continues ABBA’s streak of putting their friends on blast — they asked Helen in “Hey, Hey Helen,” “Now you live on your own … Can you make it on your own?” and warned Elaine in “Elaine” that “the street is narrow / A nowhere lane, a nowhere train for / Elaine, Elaine, Elaine.” They bring unintentional humor on “No Doubt About It,” as they are intentionally clear about their mistakes: “I made a mess this time and there’s no doubt about it / Hands down, the fault is mine, and I’m prepared to shout it.” There’s also a strangely-placed Christmas song, “Little Things.” The movement of the album is a bit disrupted when they stop in the middle of two upbeat songs to say, “Oh, what joy Santa brings … / Christmas stockings full of nice things.”

The album isn’t wall-to-wall bangers, but really no ABBA album is. There’s always a song or two that feels too slow or too out of place, so while wanting a record full of upbeat songs is reasonable, it would be different from their previous approach. And nothing — not even a 40-year break — will stop them from being consistent.