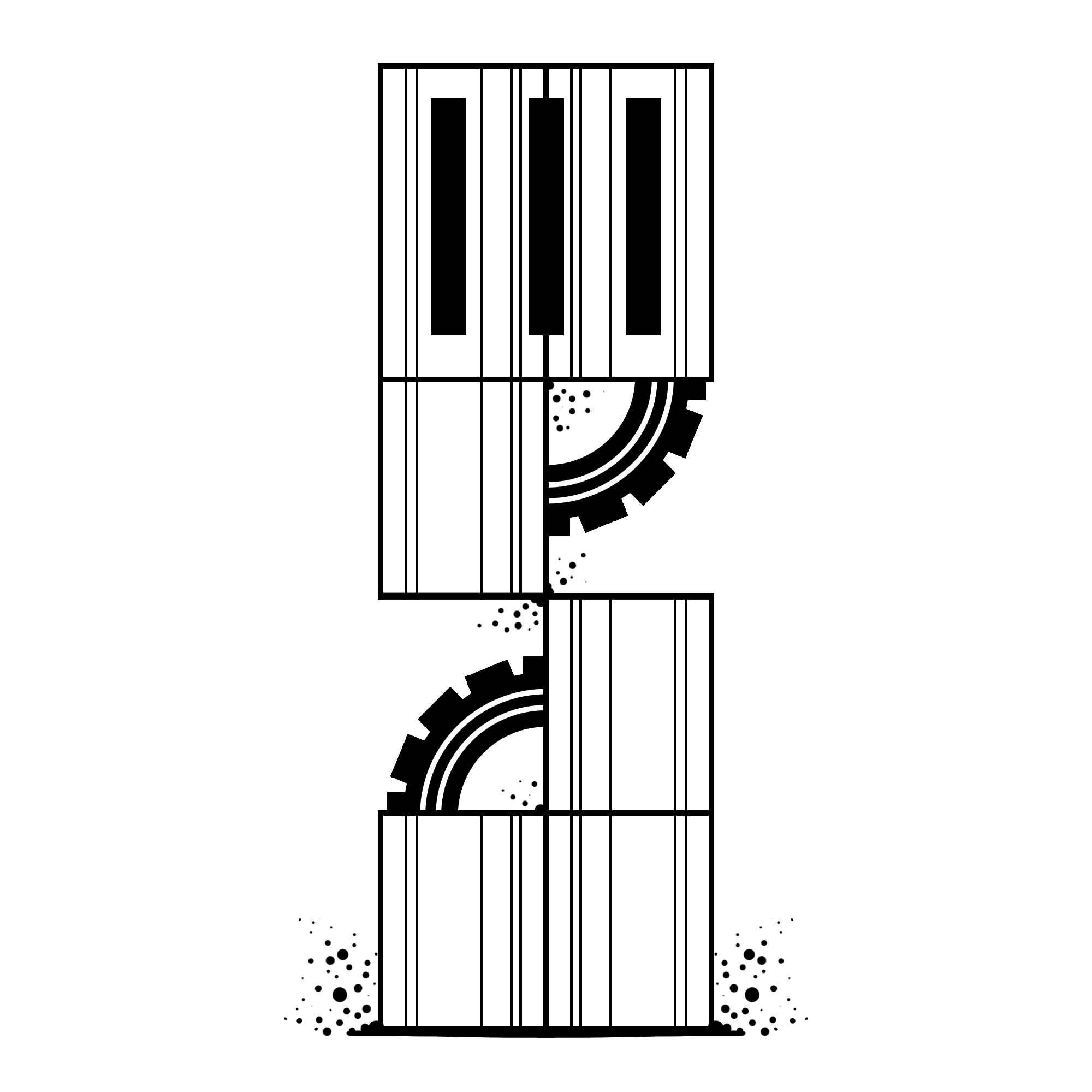 Soil is quite dynamic, fluctuating physically, chemically and microbially in response to changing environmental conditions. There’s a wide array of natural processes that underpin soil behavior, notably the drying and rewetting of soil which occur with the onset of drought and rain, respectively. However, despite the ubiquity of this process, research looking at soil often does not take into account these natural fluctuations, instead carrying out experiments in unchanging, “steady-state” conditions.

Oliver Chadwick, a professor in the department of environmental studies at UC Santa Barbara, has recently sought to understand how soil rewetting and drying impacts phosphorus cycling at the isotopic level. Looking at soils on the Kohala peninsula in Hawaii and subjecting them to a five-month drying-rewetting treatment, Chadwick and his collaborators found that drying-rewetting treatments increased phosphorus exchange through inorganic processes while decreasing biological phosphorus cycling as microbial activity relatedly declined.

From the 1800s to the present, the land and sea have undergone a remarkable transformation. Swathes of land have been developed, cleared, burned and tilled in the name of human welfare and development. Elsewhere in the ocean, similarly magnitudinous but often overlooked, developments have even led to changes in the biogeochemistry of the ocean.

Timothy DeVries, a researcher in the UCSB Department of Geography who is working with researchers from elsewhere in the UC system, as well as from Montreal and Barcelona, has conducted research hoping to better understand how one factor in particular, global fish biomass, has changed in response to increased pressure from fishing. The researchers found that from the pre-exploitation era to the 1990s, the biomass of fish in the ocean has been reduced by “nearly half,” with a corresponding decline in the rate of biogeochemical cycling.

One troubling thing academics and clinicians often find in psychological training and the associated clinical approaches in the university setting is the homogeneity, with the values of the university often only taking into account the “middle-class norms and values” of the United States. This can be a significant roadblock to students who hail from more collectivist cultures, which place less of an emphasis on personal growth and instead emphasize one’s duty to their family. After all, how can one prioritize schooling when those in their community or family find themselves in distress?

In response to this, Natalie A. Larez and Jill D. Sharkey, researchers with the Gevirtz Graduate School of Education at UCSB, have created a conceptual model with the hope of providing psychology trainees with better ways of balancing familial obligations and the rigors and expectations of psychology training programs. The model also aims to instruct graduate training programs on how to better equip these students themselves.