The Daily Nexus
News
SB Grilled Cheesery To Open on Del Playa Drive
October 16, 2021 at 11:00 am by Molly Wright 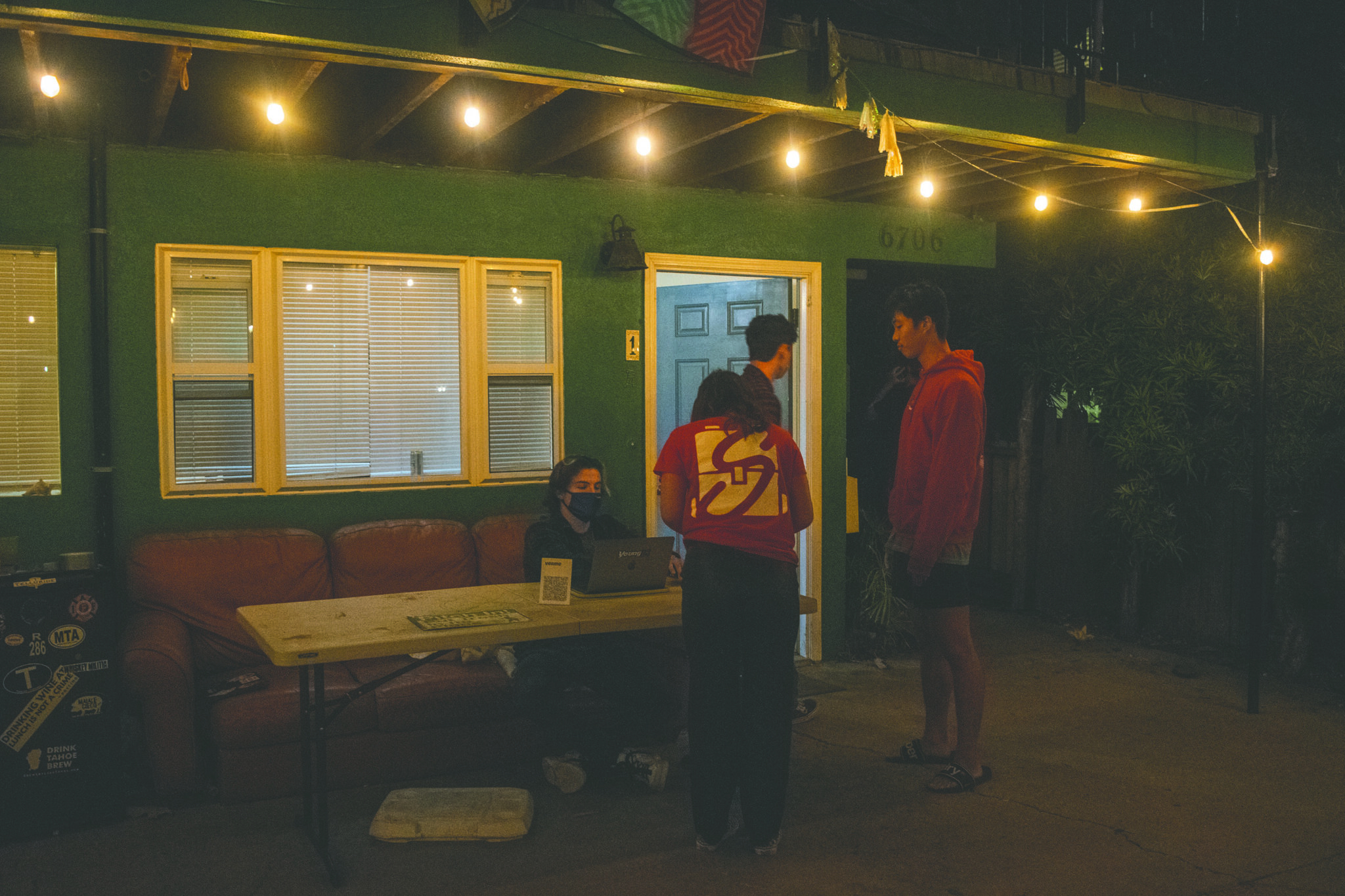 SB Grilled Cheesery will pop up in different backyards on Del Playa Drive each week on Friday and Saturday nights from 11 p.m. to 2 a.m. The business is partnering with Roger’s Tacos, a beloved taco eatery that typically operates on Del Playa Drive, and plans to merge the two menus to feature a range of tacos, grilled cheeses and quesadillas.

Second-year biology major Ben Aronson runs SB Grilled Cheesery on his own and said his passion for cooking combined with the masses of hungry students on Del Playa Drive on weekend nights sparked the business idea.

“A couple years ago I realized that I had a really good grilled cheese and quesadilla recipe because a lot of my friends would try it and tell me, ‘You can sell this,’” Aronson said.

“Then I came to UCSB and saw [Del Playa Drive] on Friday and Saturday nights, and I noticed everybody [was] hungry, but food was far away. I figured I could bridge that gap and sell my grilled cheese by creating my own little business.”

Each order comes with a secret sauce on the side that is made of 13 ingredients, and Aronson revealed two of those ingredients to the Nexus: hot sauce and honey mustard. He uses lots of butter, cheddar cheese and sourdough bread for the grilled cheese and completes it with a signature blend of spices.

Aronson wasn’t sure how many people would show up to the SB Grilled Cheesery soft opening, but within 15 minutes nearly 10 people had arrived, he said. His friends sat outside on a patio taking orders at a table, instructing customers to send their payments via Venmo to @sbgrilledcheesery.

Updates on its location and official opening date will be posted @sbgrilledcheesery on Instagram.

does this dude have a permit?