The Science and Tech section is excited to debut our new column: Simply Stated! Dedicated to the weird and wonderful science of everyday things and the world around us, Simply Stated features no-nonsense explanations of technology, medicine, natural phenomena and any other assortment of subjects which may spark one’s curiosity.

On Oct. 11, the Alisal Fire erupted in the Santa Ynez Mountains above Refugio State Beach, propelled by powerful winds, low humidity and tinder-dry vegetation. Since that point, the fire has burned thousands of acres across the range, prompting the county to declare a state of emergency and necessitating the closure of all four lanes of the U.S. 101 Highway past Cathedral Oaks Road. 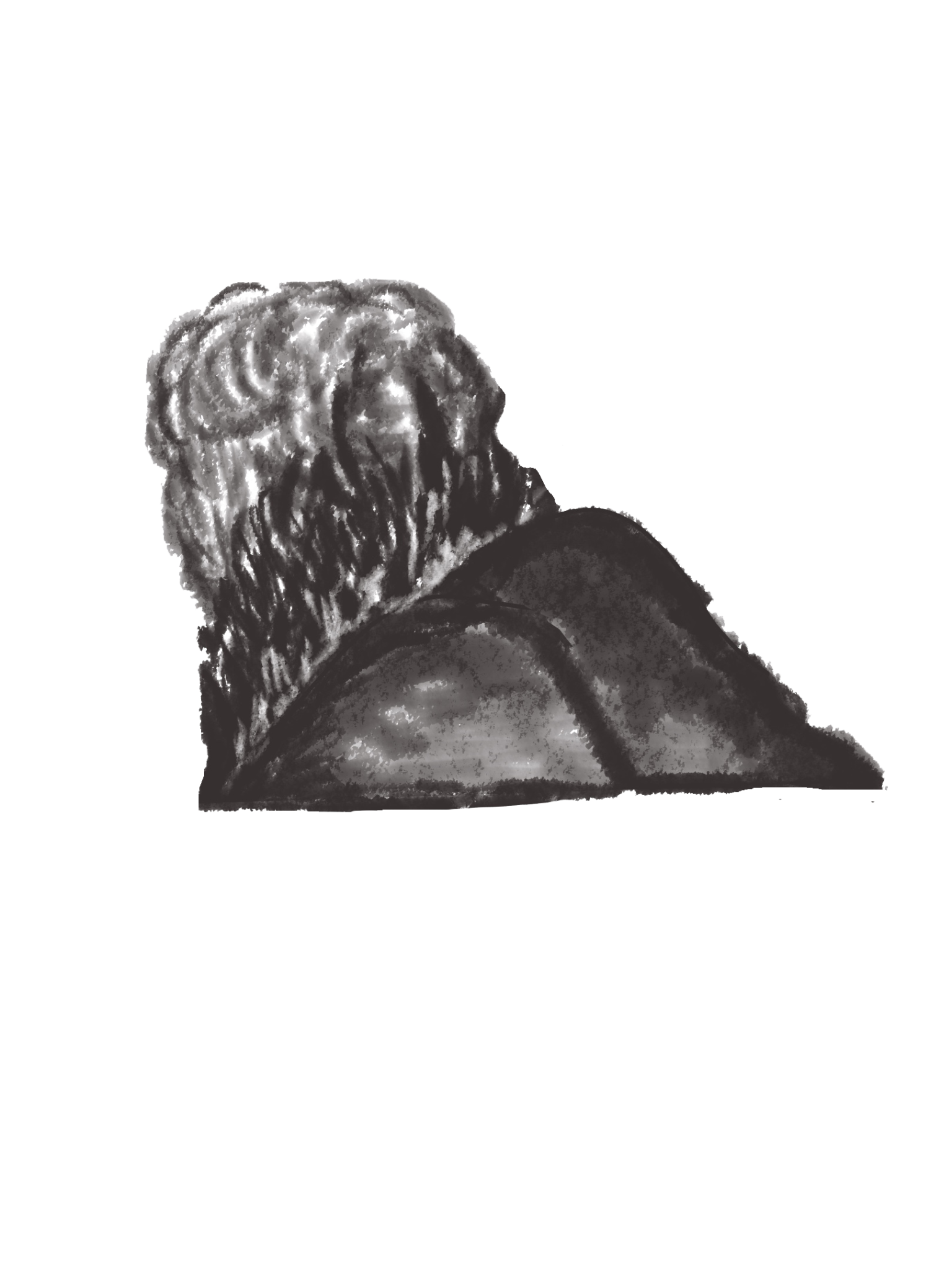 From the human perspective, the Alisal Fire, which threatens communities, buildings and other important infrastructure, is certainly a menace. However, for the flora and fauna which call the land home, is it a “good fire,” which is largely beneficial, or a “bad fire,” from which the landscape will have a hard time recovering?

Like much of the American West, chaparral — the community of woody, evergreen shrubs which comprise much of the Santa Ynez Mountains — is primed to burn at particular intervals. Chaparral is found all throughout California and beyond, ranging from southern Oregon to Northern Mexico and even inland in the mountainous regions of Arizona. Unlike some other dry forests and woodlands, which burn regularly at a low intensity, chaparral burns fiercely and infrequently, at an interval within the realm of 30 to 150 years. These “crown fires,” as they are called, obliterate much of the plant life on a landscape.

Then, however, comes the return of spring and a vigorous resprouting of the chaparral with the help of a well-developed seed bank — the seeds which naturally accumulate in the soil over time.

Unfortunately, too-frequent fire in the chaparral, which is what has been observed in much of Southern California, makes the chaparral vulnerable to infiltration from invasive species, like cheatgrasses and mustard. There are many causes of this, including the increasing severity of multi-year droughts and the encroachment of the chaparral biome by humans and development, which leads to more fire starts.

Because of this, much of the chaparral in Southern California is in danger of becoming grassland.

The land burning in the Alisal Fire has not burned for over half a century, which is plenty of time to establish a seed bank on the landscape. However, it is flanked by land which has burned recently, notably the footprint of the Whittier Fire, which burned a large swath of land south of Lake Cachuma in 2017.

So is the Alisal Fire a “good fire” or a “bad fire?” Well, it depends on where it burns in the coming days.

A version of this article appeared on p.15 of the October 14, 2021 print edition of the Daily Nexus.