The Daily Nexus
Music
In Review: Sufjan Stevens and Angelo De Augustine Revisit Past Stories To Forge Their Own on “A Beginner’s Mind”
October 3, 2021 at 4:45 pm by Adam Majcher 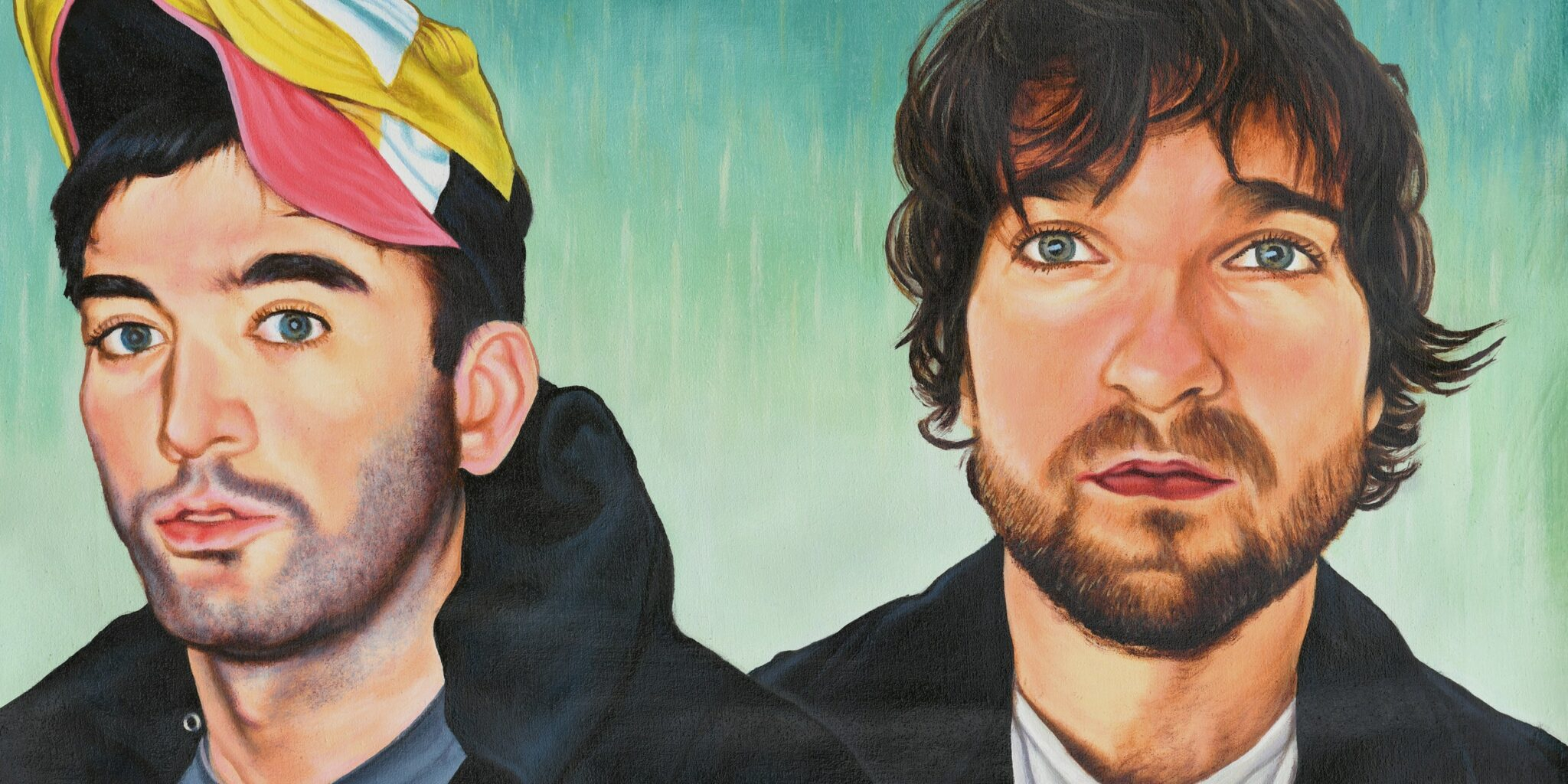 After proclaiming he was “sick of folk music” and proceeding to drop two electronic albums in less than a year — one a whopping 49 tracks long — Sufjan Stevens returns to his folky roots and teams up with labelmate Angelo De Augustine to forge the comparatively stripped-back “A Beginner’s Mind.” Crafting each song from an array of fantasy and mythology-based films they watched in an upstate New York moviethon, the labelmates effectively pay tribute to the cinematography they grew up with in their first project together. From “The Silence of the Lambs” to “Hellraiser” to tales of angels, pillars in Hell and even the great Mount Olympus, the duo draw on a wide range of artistic inspiration to forge their own musical odyssey.

However, the various literature, movies and mythological stories that are utilized by Stevens and De Augustine serve as conduits to convey a greater, unifying meaning despite their seemingly disparate backgrounds. “A Beginner’s Mind” focuses on the very thing it is named after — a youthful mind filled with hopeful, naive flames born in a world seemingly set to extinguish them.

The two Asthmatic Kitty label signees establish the rotten nature of our modern society multiple times throughout the record, whether it is on “Murder and Crime” where they sing, “This life/is so cruel and unkind … as the law would abide in murder and crime”; on “You Give Death a Bad Name” where they criticize the U.S., singing, “Death to America … (Shot through the heart) God bless America”; and even through the album’s closer “Lacrimae” with the lines “Lord, why must this life be so cruel/And shadowed in the gloom?”

And yet the various protagonists of each song are described in stark contrast as young, hopeful novices rapidly losing their innocence to the world that surrounds them. On “(This Is) The Thing,” Stevens and De Augustine sing, “My love is a witness for the loss of your innocence,” while on “Olympus,” they describe the youthful joy of a first kiss and first wish. On the title track, Stevens and De Augustine mention the so-called beginner’s mind as something to strive for, while on “Fictional California” they sing, “Open the light to the darkness … Open your life to the hardness,” almost like the world is beckoning the listener to give up the light of innocence.

These themes of naivete are effectively paired with hushed, harmonized vocals that never rise above a whisper and incredibly lush but subdued instrumentals that are present from start to finish on the entire 45-minute album. As such, the whole project has an extremely consistent sound that can almost blend all the songs together, yet “A Beginner’s Mind” rewards those who keep their focus with its subtle but beautiful instrumental embellishments and cryptically fascinating lyrical gems.

“The Wizard of Oz”-inspired “Back to Oz” especially stands out in this aspect with a yellow brick road of instrumentation that leads to pure bliss on the chorus, with an instrumental arrangement that is one of the best in Stevens’ whole career. Combined with Stevens’ and De Augustine’s beautiful vocal harmonies that describe Oz almost as a utopia they keep going back to but never get anything from before ending the song with a question — “Do you mind that I’m falling apart?” — the track is as perfect as Oz was promised to be.

“Olympus,” based on “Clash of the Titans,” features Stevens and De Augustine at their vocal best as their heavenly call-and-response harmonies could even please the Greek gods in their very own throne room. The track sounds angelic as a strumming guitar combines with the hypnotic chanting of “There’s no place like home” to create a sound that is simply euphoric.

While these are just two of many highlights, every single track on “A Beginner’s Mind” is exquisitely produced. “Lady Macbeth In Chains” starts out stripped back with ominous embellishments that eventually, along with the vocals, build up to a genuinely danceable rhythm on the chorus, while “The Pillar Of Souls” is the most menacing-sounding song on the tracklist, with a thumping beat and creepily chanted vocal harmonies dealing with torture in Hell. Both “Reach Out” and “Cimmerian Shade” sound fantastically light and blissful, even if the latter’s lyrics are anything but.

Yet “A Beginner’s Mind”’s cryptic lyrics prove to be both a blessing and a curse — with the album’s well-executed but scant sound palette preventing anything much longer in runtime, there fails to be a clear takeaway from the various themes of naivete in a wicked world that are present throughout.

There is a certain magic in the unknown aspects of the record, however. Its shorter length (for a Stevens project) and lack of a concrete conclusion from the lyrics almost allow the listener to decide themself how the plot of the aural movie Stevens and De Augustine recorded ends. Is the world too far gone for the dreams discussed in “Lost In The World” to come true like they hope? Or is this the tale of a hero’s journey, where the young protagonist overcomes the seemingly unwavering darkness around them?

On “A Beginner’s Mind,” Stevens and De Augustine go back to their artistic and cinematographic roots to produce their own story. Despite the album being somewhat homogeneous in terms of sound and a bit cryptic at points, it is phenomenally produced, beautifully arranged and performed, and creates a fascinating narrative from its cinematic and mythological roots.