The Daily Nexus
Photo
In Photos | National Hispanic Heritage Month: A Celebration With La Santa Cecilia
September 30, 2021 at 10:00 am by Pia Ramos

As students made their way through bike traffic between classes on the first day of school on Sept. 23, 2021, Storke Tower echoed with music performed by La Santa Cecilia.

La Santa Cecilia, a group from Los Angeles, plays a modern-day creative hybrid of Latin culture, rock and world music. Their mix has a variety of rhythms, including cumbia, bossa-nova, rumba, bolero, tango, jazz and klezmer.

The band is composed of Miguel “Oso” Ramirez on percussion, Jose “Pepe” Carlos on the guitar and accordion, Alex Bendaña on bass guitar and vocalist “La Marisoul.” They have been nominated in the 2011 Latin Grammy Awards and were named as having one of the best albums of the year by NPR’s Alt.Latino in 2012.

The concert is the first of the UC Santa Barbara Arts & Lectures series presenting free UCSB community concerts at Storke Plaza. The next concert will be Las Cafeteras on Wednesday, Sept. 29, at 12 p.m., also underneath Storke Tower. 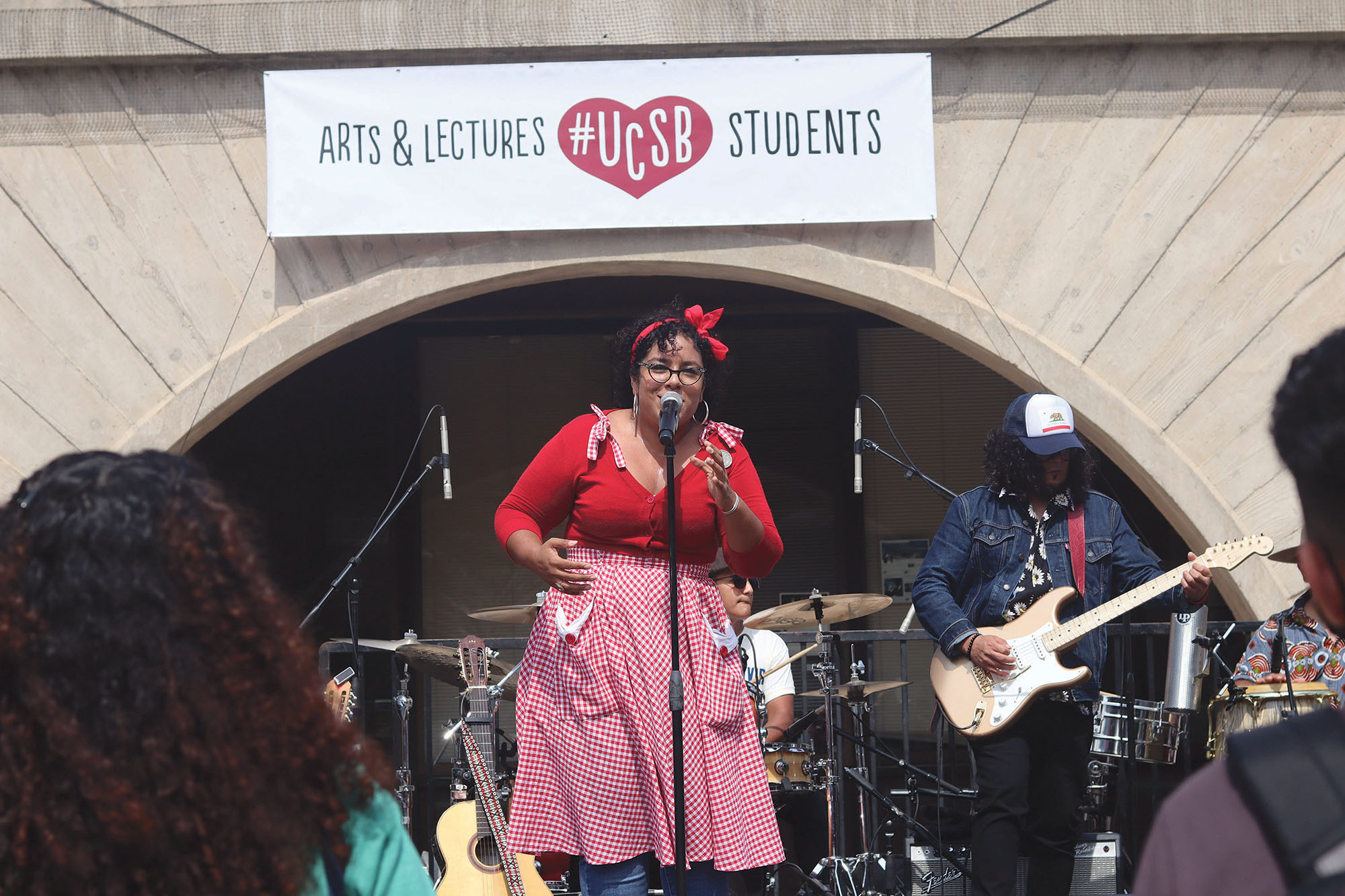 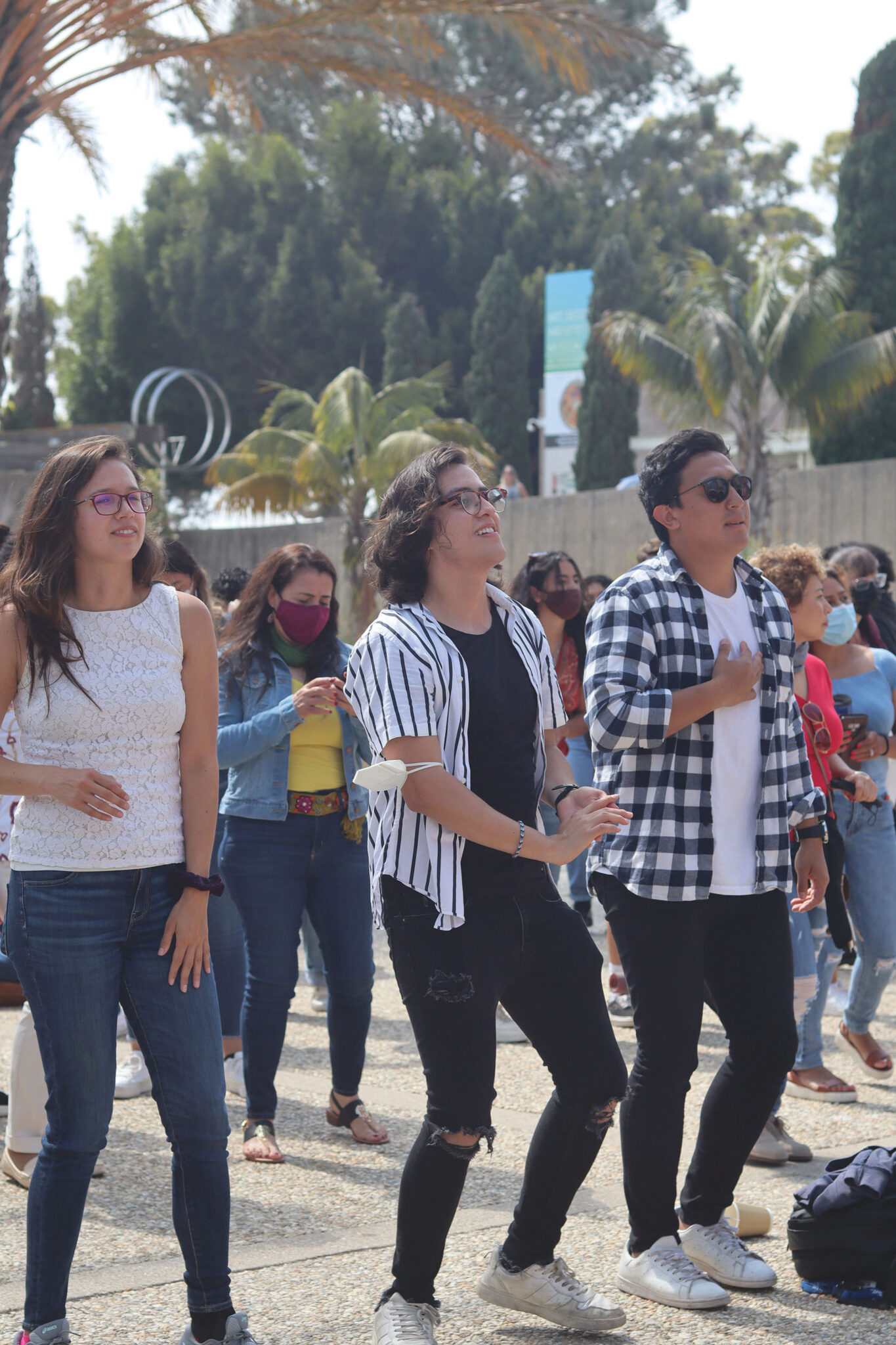 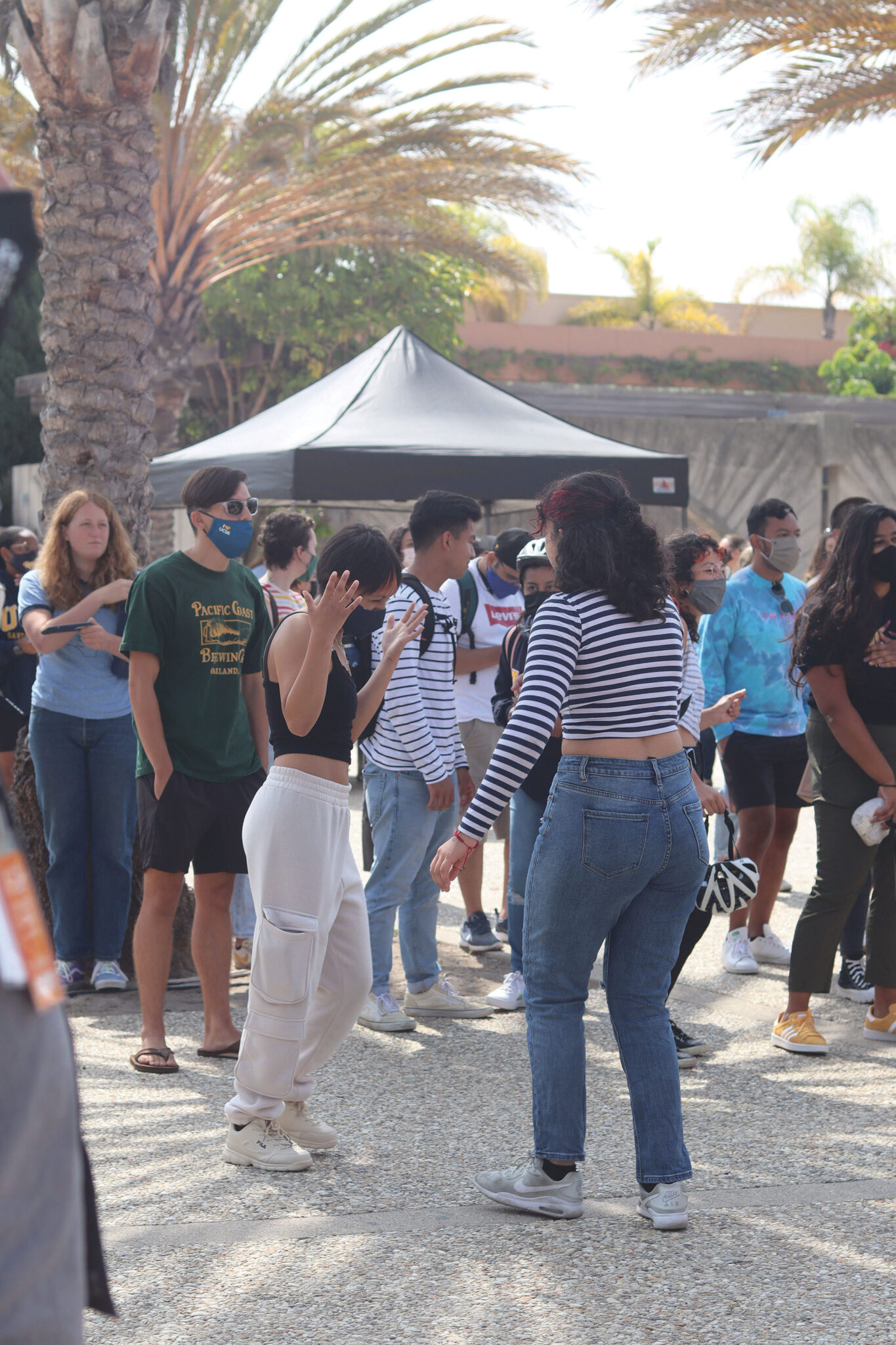 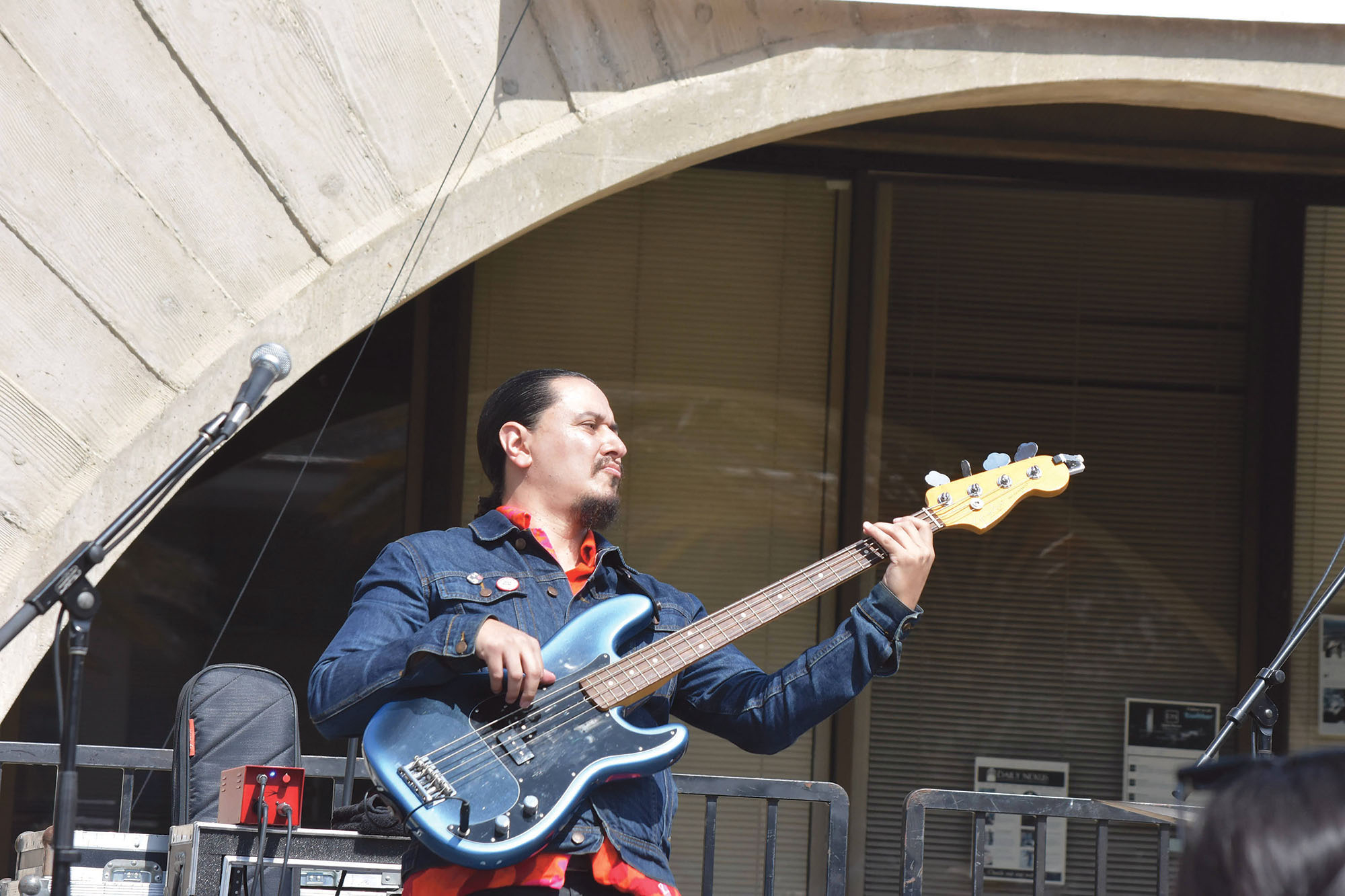 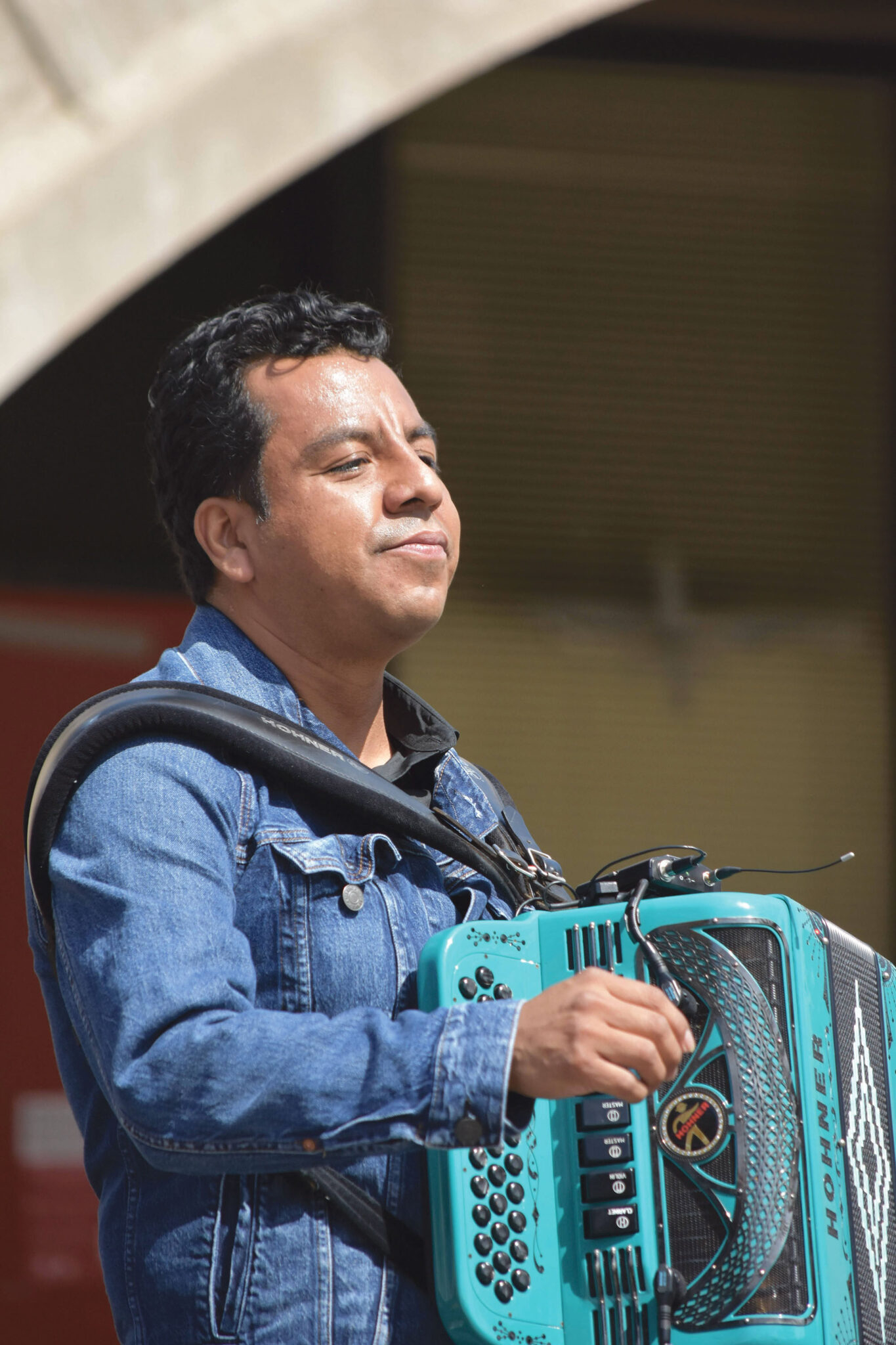 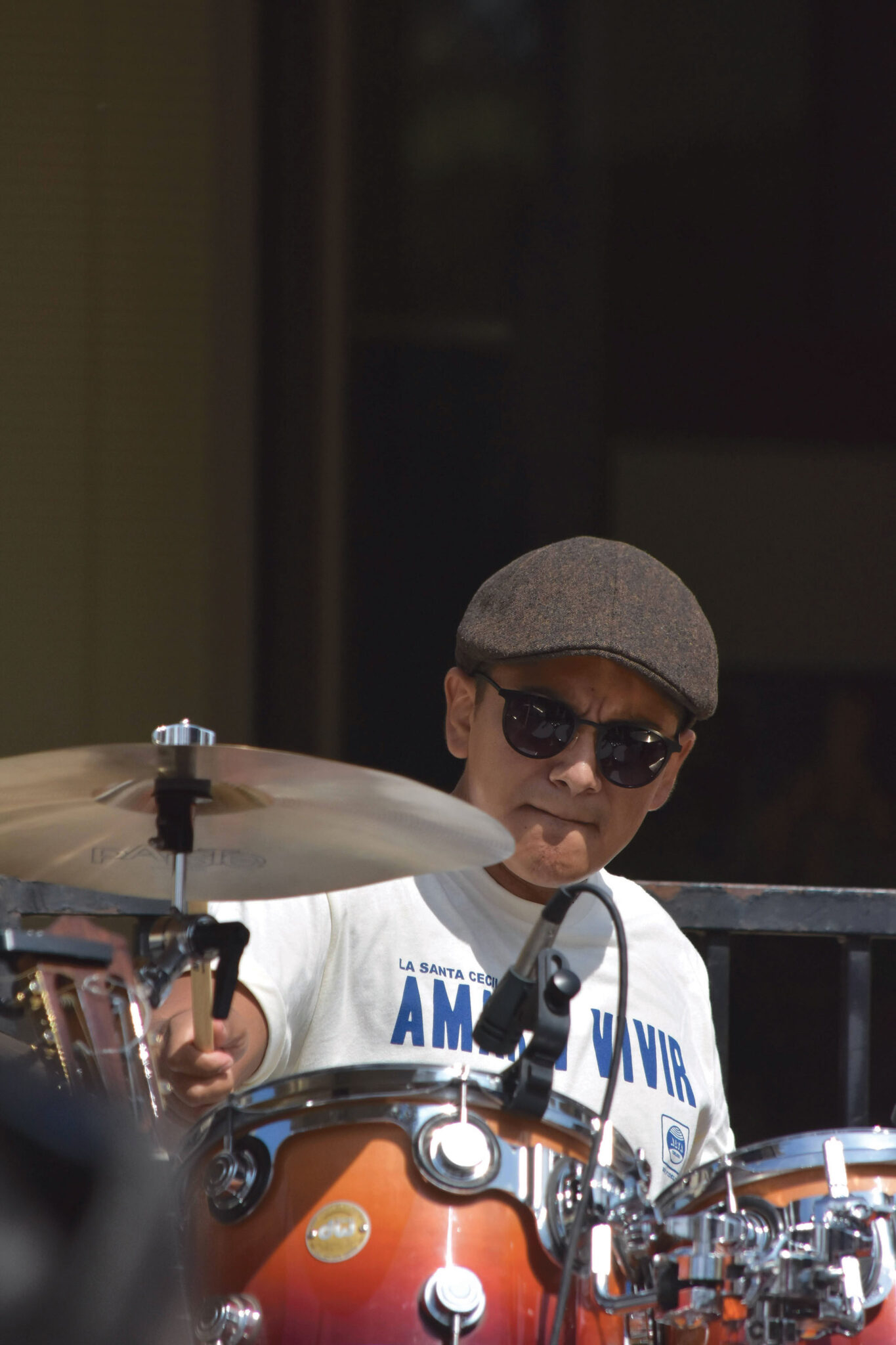 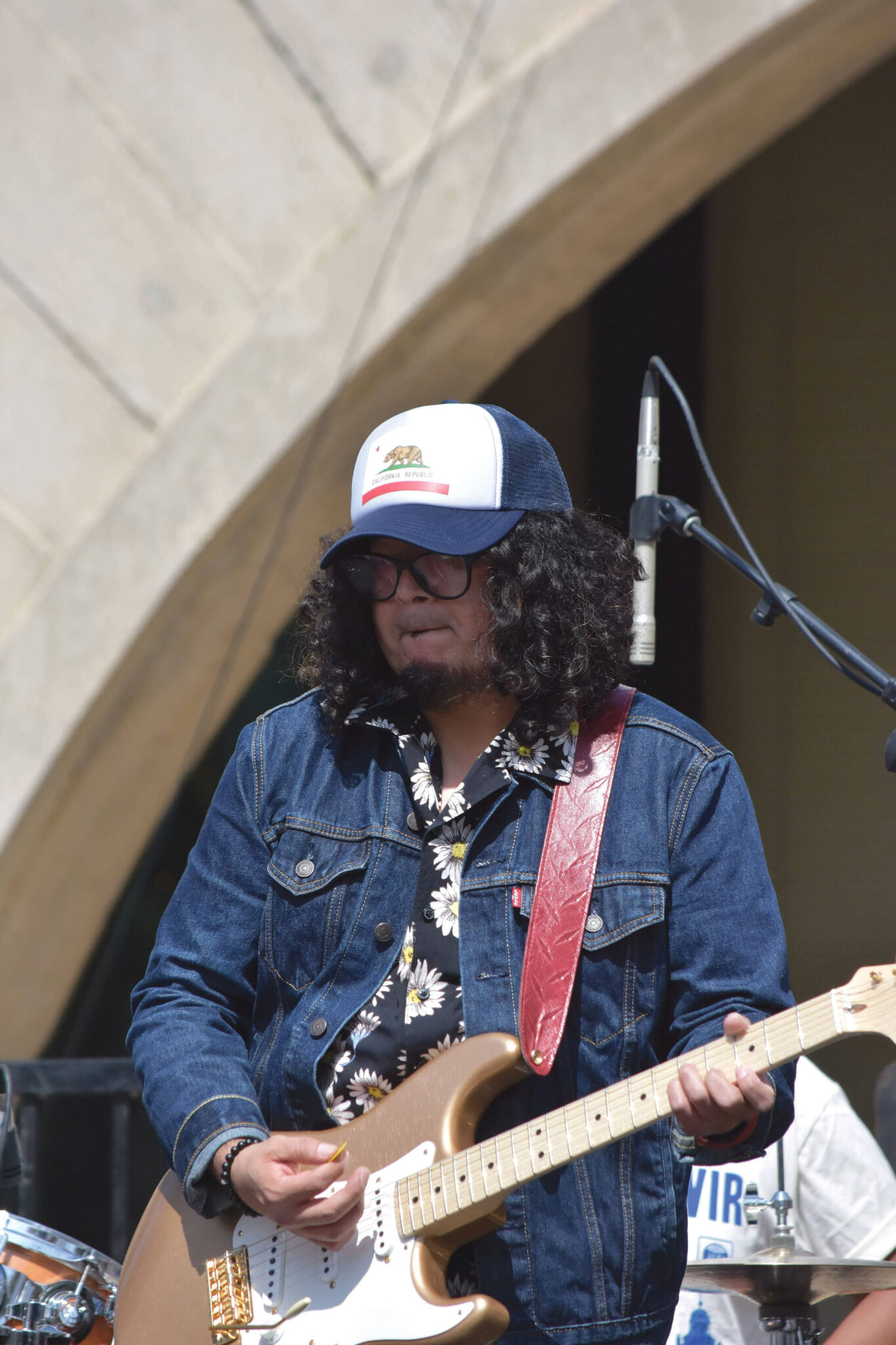 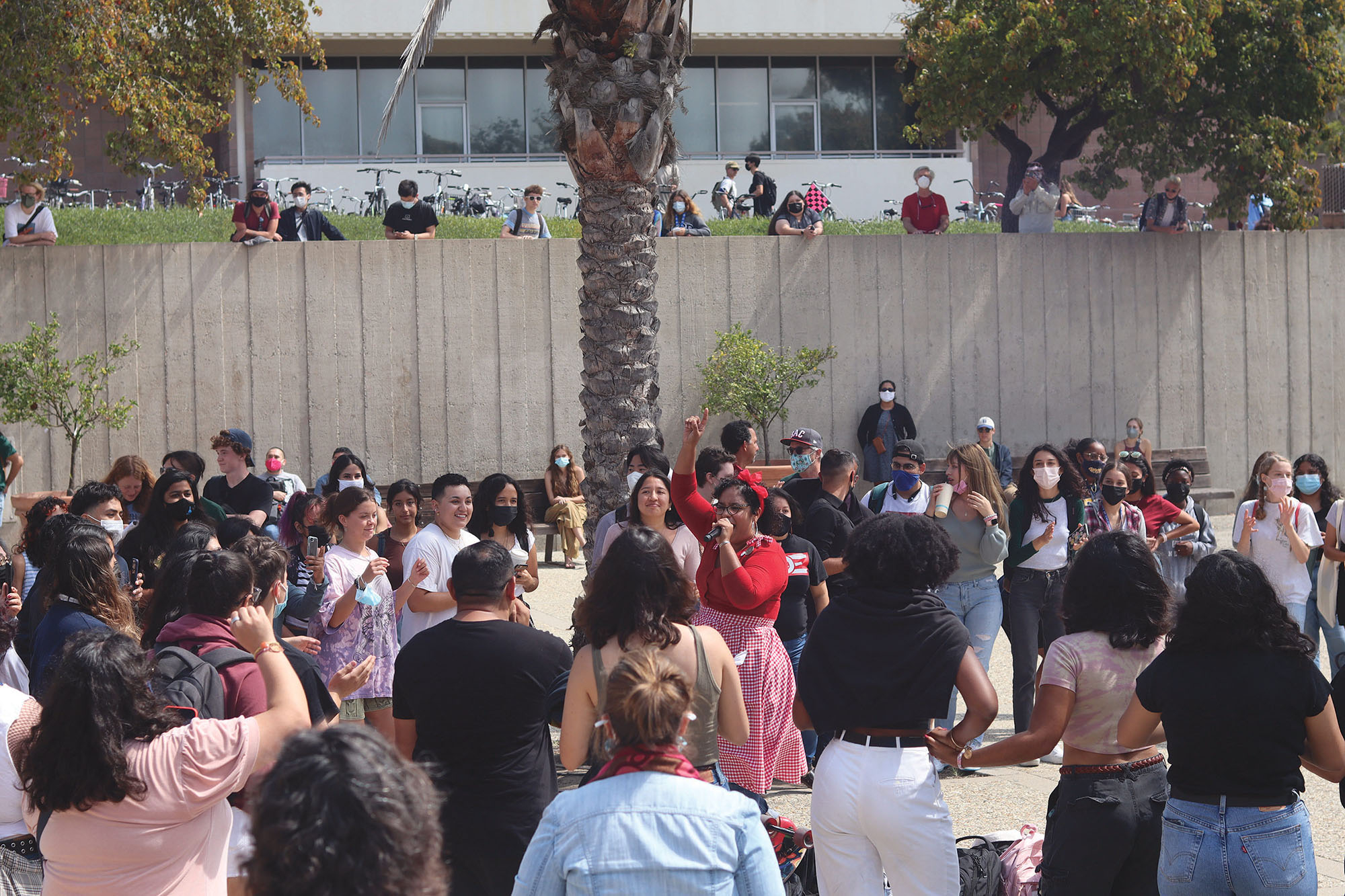