The Daily Nexus
News
New State Program Allocates $500 Million To Aid With Student Housing
September 24, 2021 at 11:00 am by Sindhu Ananthavel

On Sept. 13, California lawmakers approved a new program to give grants for new or renovated housing for students in public universities throughout the state. 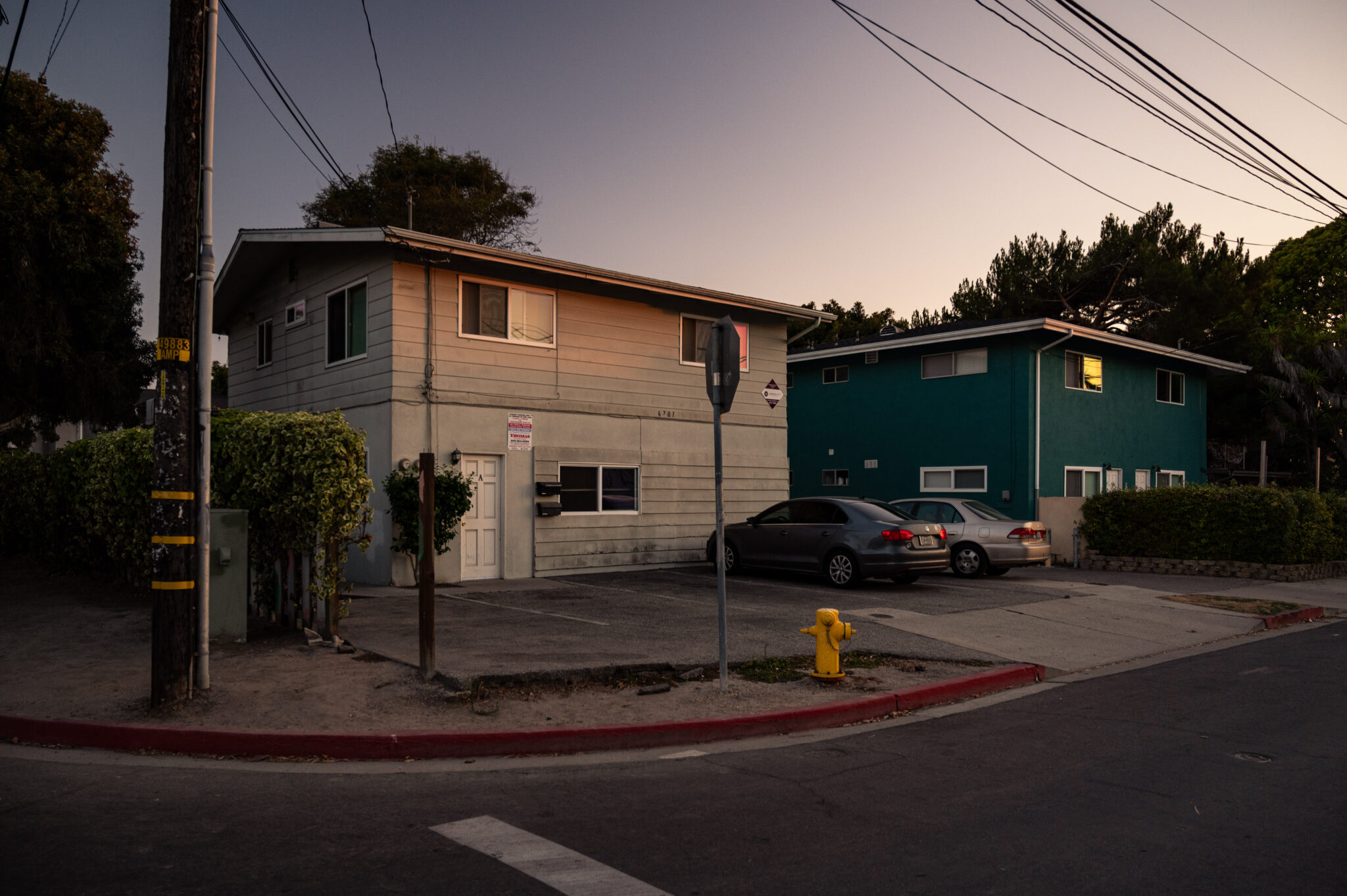 Additionally, the program caps rent for low-income students at 15% of the area’s median income and mandates that only full-time students can reside in housing supported by the program.

The program was introduced to state legislature in January and passed by both the State Senate and State Assembly on Sept. 9, coming during a housing shortage across many state institutions, including UC Santa Barbara.