UC Santa Barbara’s Department of French and Italian Studies will debut the new transnational Italian studies major during the 2021-22 school year. The major is the first of its kind at any college in the U.S., according to the department, and is designed for students interested in a holistic approach to Italian culture. 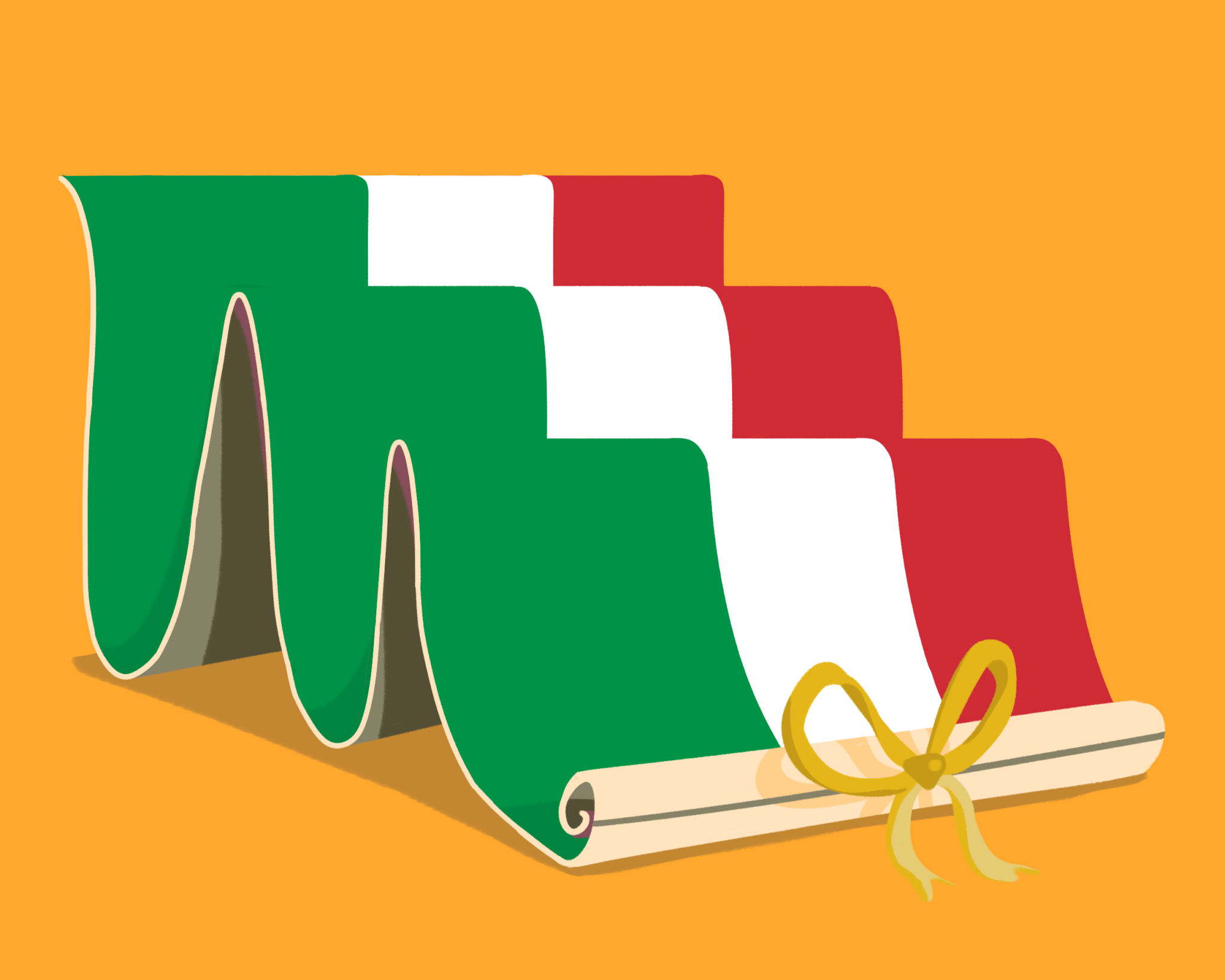 The group developed various proposals for the Academic Senate and adjusted pre-existing courses to adhere to the major’s new focus. Courses offered for the major cover subjects on cinema, organized crime and tourism through a global lens.

“We wanted to offer a major in the humanities that would not force [students] to follow a demanding study of the language and would allow them to take — in English — a course about the cultural construction of nationhood,” Fogu said.

While a prerequisite for the major includes taking a year of Italian language instruction, the upper-division courses for the transnational Italian studies program are taught in English. Since most majors require a year of foreign language, Fogu said that any interested student should be able to enter the major if they wish.

“Having a major in Italian transnational studies is both a gesture towards the transnational paradigm as a new way to fight the dichotomy between globalization on one side and the nation on the other side,” Fogu said.

“Naturally, we are hoping and thinking that this will appeal to and overlap with student work in neighboring departments in the social sciences,” Moak said. “For instance, this would be a great major for people who are thinking of studying anthropology, political science or international relations.”

UCSB currently offers an Italian studies major that focuses on giving students a deep understanding of Italian literature, cinema and overall culture. However, with a transnational emphasis, the new major aims to provide a specialization on Europe and the migration of Italian cultural artifacts into other parts of the world.

“If we think about the nation as this artificial construct that was born from the French Revolution, we can start to interrogate how the territorial understanding of a nation really doesn’t apply in our current world where our borders are so fluid,” Hom said.

One of the transnational Italian upper-division courses that will be taught by Hom is “Crime Italian Style,” which looks not only at the creation and history of the Mafia but the transnational circuits of the illicit drug trade as well.

Though there are similar characteristics present in other major programs, Moak said this emphasis offers an innovative approach to the traditional scope of Italian studies.

“I want to emphasize that it is very rare in higher education in the United States to have people working on Italian literature and history in a holistic sense,” Moak said.

“From personal experience, you can go through your entire undergraduate and graduate career without seeing courses on things like Italian national identity and national unification. It’s usually a very fragmented, truncated version of Italian culture and history. This major is breaking out of that mold.”