The Daily Nexus
Sports
The United States’ Path To Repeat With the Most Summer Olympic Gold Medals
July 25, 2021 at 8:14 pm by Garret Harcourt

The United States has been dominating at the Summer Olympics for years on end. This year looks to be the same case, as numerous U.S. athletes are heavy favorites for gold medals in Tokyo. 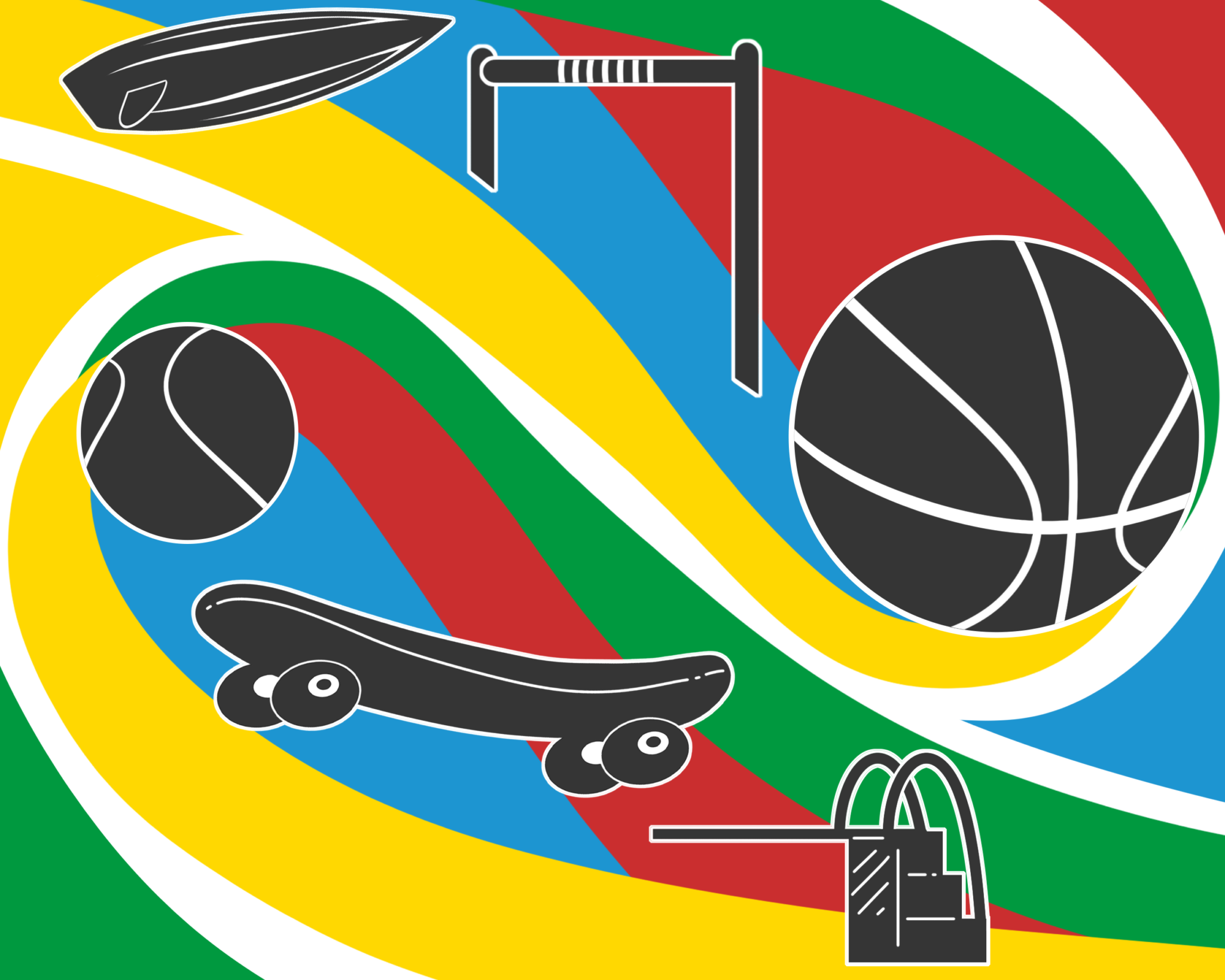 Beginning with a world-class group of sprinters, the U.S. men’s sprinters feature a blazing fast Trayvon Bromell — who is the favorite in the 100-meter sprint — followed by a group of sprinters who could provide an upset. If Bromell doesn’t follow through, other names to keep an eye on are Ronnie Baker and Fred Kerley.

For the women’s 200-meter sprint, Gabby Thomas seems to be the outright favorite in the event seeing as she posted the second-fastest time ever, only behind the best to ever do it, Florence Griffith Joyner.

Another U.S. gold medal favorite will be an already decorated swimmer: Caeleb Dressel. Dressel took home eight medals at the 2019 World Athletics Champions and looks to add to his medal totals at the Olympics this year.

One of the United States’ best gymnasts of all time is Simone Biles, who is once again favored in the all-around performance. On top of that, she has only gotten better in the events in Rio de Janeiro she medaled in, such as team, vault, balance beam and floor exercise.

Skateboarding features a prized street skateboarder, Nyjah Huston. Huston produces quite the resume for skateboarding with 10 X Games titles and four world championships in freestyle skateboarding. With skateboarding making its debut in the Olympics, it gives a chance for Huston to start the first competition with a bang.

Speaking of new events, baseball is a new event that was cycled out of the Olympics but is making its return in Tokyo. Team USA is currently not ranked No. 1 in the odds to win the gold, but this is due to their team consisting mainly of amateurs while the MLB season takes place. The difference being, even though the MLB season is not taking a break, there are several former MLB players on the roster along with loads of MLB prospects.

A sport Americans are very accustomed to watching is basketball, which is also featuring a team gleaming with loads of NBA talent. Newly crowned champions Jrue Holiday and Khris Middleton will join the star studded group of All-NBA players like Kevin Durant, Draymond Green, Damian Lillard and Jayson Tatum.

Staying on the newly added events, surfing has been added to this cycle, and you can’t help but think of the four-time world champion Carissa Moore. The regular stanced surfer is currently No. 1 in the world and has six consecutive top-three finishes on the surfing tour this season.

All in all, Team USA is favored for the most gold medals at this year’s Olympics and should be in the driver’s seat with amazing teams and individual athletes as mentioned above.