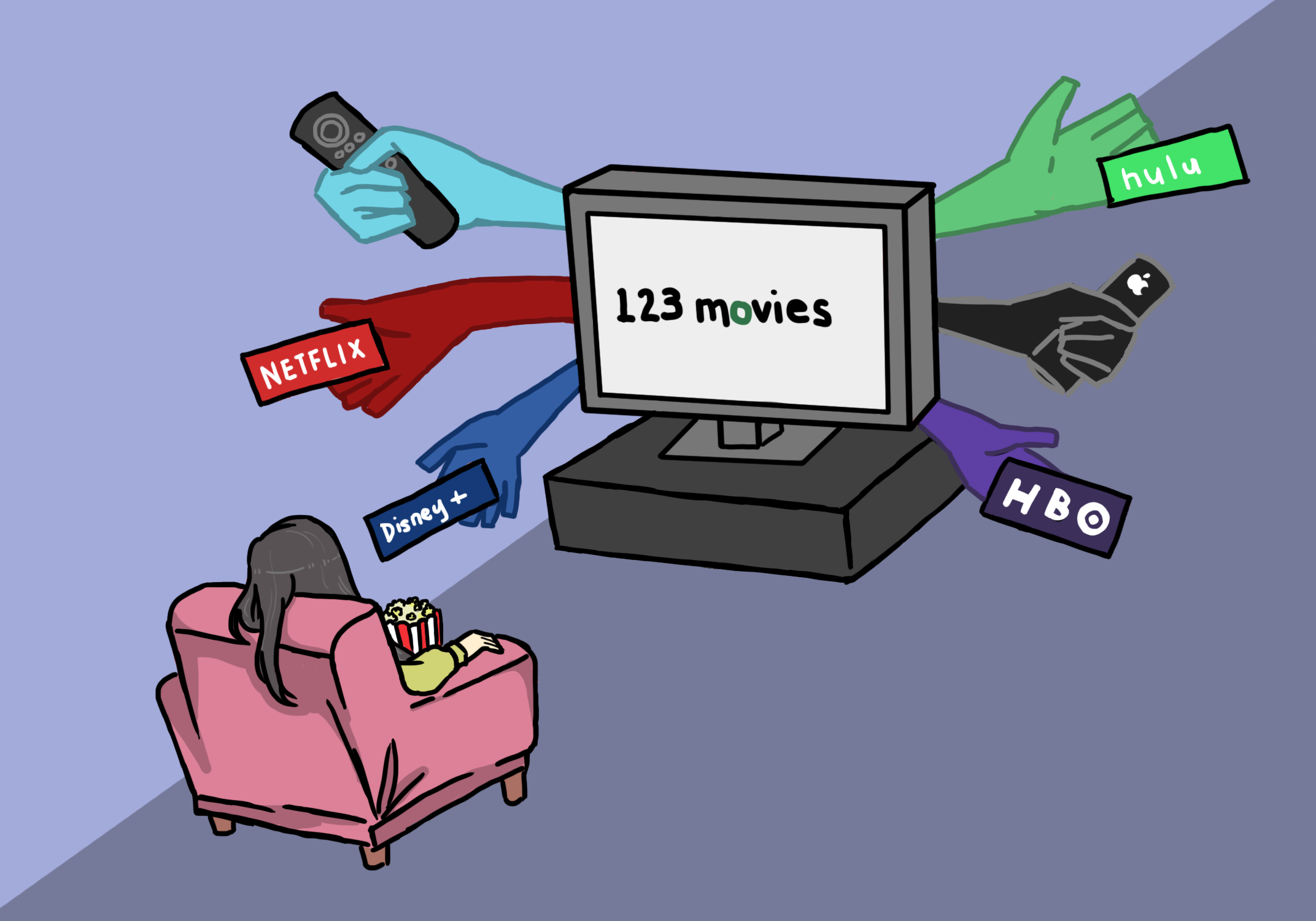 They say one way to get someone to break the law is to provide an opportunity that’s too good to pass up. The other is to jack up streaming prices. Honestly, with the reformation of streaming services resulting in ridiculous prices we have to pay to stream our favorite shows, piracy has never looked so appealing.

But let’s be honest, with all the websites we now have to bookmark and all the new fees we have to pay, streaming kind of sucks now.

Let’s turn the Wayback Machine back to the good old days when all the good shows were on Netflix, and that was all we had to subscribe to (I’d go back to the Blockbuster days, but I’m not that old). We paid a cute fee of around $8.99 a month or less depending how many people you were splitting the bill with (or how many friends you had), and that was that. Suddenly, we had access to all the fun shows we needed straight from our homes: “Friends,” “The Office,” “Parks and Recreation,” “Psych,” “Downton Abbey” (Hey! That show isn’t just for old people) and so many more. Turn back to today, and we’re blindsided with hundreds of different streaming services that we need to subscribe to just to access all of our favorite shows that used to exist on Netflix.

And let’s not forget about Disney Plus’ outrageous Premier Access tier that charges viewers a one-time $30 fee just for the privilege to watch a single new movie … when they come out. Such movies have included “Mulan” last September, “Raya and the Last Dragon” and most recently “Cruella.” What’s next? Will they make us pay a fee every time we watch a movie or show, on top of the monthly access fee?

Turn back to today, and we’re blindsided with hundreds of different streaming services that we need to subscribe to just to access all of our favorite shows that used to exist on Netflix.

Today, aside from Netflix, Amazon Prime and HBO Max, Apple, Disney and NBC have launched their own services, Apple TV, Disney Plus and Peacock (taking along classic titles like “The Office” and “Parks and Recreation” with it), respectively. In total, there are over 300 streaming services operating in the U.S., which is an outrageous number. Who is subscribing to all of these? For the average consumer, a site calculated, subscriptions to the most essential streaming sites would be a whopping $150 a month. For the consumers who just want to watch their favorite shows, they’ll only face more subscriptions and rising fees.

So what brought about the splintering of streaming services, bringing along our favorite movies and shows into it? For years, Netflix has reigned supreme in the streaming universe, holding TV and movie licenses along with creating their own content for a total of almost 2,000 TV shows and 4,000 movies on their platform, making billions in the process. Over the past decade, as streaming has increased by 37% in 2020 alone, networks have wanted to get in on this opportunity by taking back their shows and movies and streaming their own content on their own platforms.

All of this paints a bleak future for streaming that looks to be a far cry from the utopia of endless free (or near-free) content we all dreamed of back in 2013. It seems like this seemingly forward-moving regression of streaming TV will move us right back to where we were in the Blockbuster days, having to pay for each movie and TV show we rented out. Except, in this day and age, instead of having a physical copy, everything exists up in the air.

All of this paints a bleak future for streaming that looks to be a far cry from the utopia of endless free (or near-free) content we all dreamed of back in 2013.

But for now, it seems like the streaming machines will continue to chug along in providing content, albeit at a higher price to the consumer. In the era where a single Mr. Beast video will rake in several times more views than the entire Oscars ceremony, it seems like companies are trying to profit off of traditional content as long as they can.

Thus, I propose that the ultimate streaming service of 2021 is 123movies.to, where you pay no fees except one for the computer repair once your laptop inevitably gets infected with a couple ~mostly harmless~ viruses to access every movie and TV show there is. But honestly, if you do the math, I bet that it would still be cheaper than paying the subscriptions for all those different streaming sites in the long run.

Disclaimer: Christine Tu is not advocating for readers to break the law through piracy, she’s just frustrated.