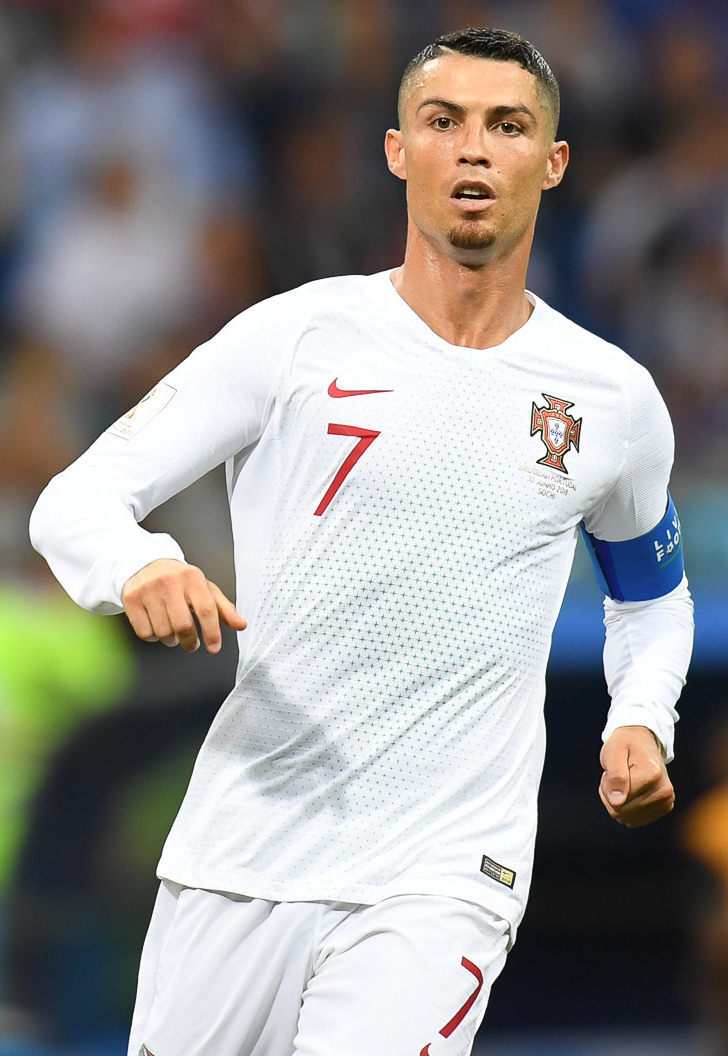 Every four years in European soccer, there is an international break for club’s biggest stars to compete with their national teams to win the European championships. There are a total of six groups with four teams each competing to make the knockout stages. Due to the COVID-19 pandemic, the 2020 Euro was postponed to 2021 but has finally begun after a long hiatus.

The favorite of the group has to be Italy. Coming off a disappointing past couple years, by not qualifying for the World Cup, this seems to be an Italy squad backed by experience and youth.

Wales is a group that could make the knockout round if they play as a team. Backed by individual brilliance from stars Gareth Bale and Aaron Ramsey, if those two form a connection, they will be hard to stop this tournament.

Belgium backs some real firepower going into Euro 2020. First off, the attacking trio of Romelu Lukaku, Kevin De Bruyne and Eden Hazard will be a force to contain, not to mention the world class goalkeeper Thibaut Courtois, round out the group favorite.

The Netherlands roster backs one of the most creative midfielders in the competition, whether it be Donny van de Beek or Marten de Roon starting alongside Barcelona mainstay Frankie de Jong.

Being in an easier group, I could see Austria pulling off an upset if they are firing on all cylinders, but they’ll need sublime performances from Marcel Sabitzer and David Alaba.

This group was a tough choice, but the experience takes the upper hand as Croatia was just in the previous World Cup final and has their captain Luka Modrić playing excellent football.

Although they lack experience like the previous English squads, England has a dynamic attack featuring Marcus Rashford, Jack Grealish and Jadon Sancho.

Coming off disappointment in the previous World Cup, Spain is moving onto a new stage featuring young players like Rodrigo “Rodri” Hernández and Ferran Torres and leaving off Spanish legend Sergio Ramos.

Sweden has experience with Emil Forsberg and Victor Lindelöf, while having the explosive attacking presence of Alexander Isak.

This has to be called this year’s “group of death” featuring the defending World Cup champions, the 2014 World Cup winners and the defending Euro champions. With that said, France is experienced and has one of the best attacking trios in Karim Benzema, Kylian Mbappé and Antoine Griezmann.

Portugal being the sleeper team in this group is amazing with the likes of the legend Cristiano Ronaldo and up and coming players like Diogo Jota and João Félix.

Although it doesn’t happen often, I see Portugal repeating as European champions due to the red-hot performances of their players. All their players put up career years, Rúben Dias at Manchester City, Ronaldo at Juventus and Bruno Fernandes at Manchester United. As long as their key players remain healthy, I think it won’t take long for them to hit their stride and be an unstoppable force.