For the first time since 1997, the Isla Vista Recreation and Parks District is pursuing a renovation of Children’s Park to improve the existing park space, create new recreational features and serve the needs of the Isla Vista community. 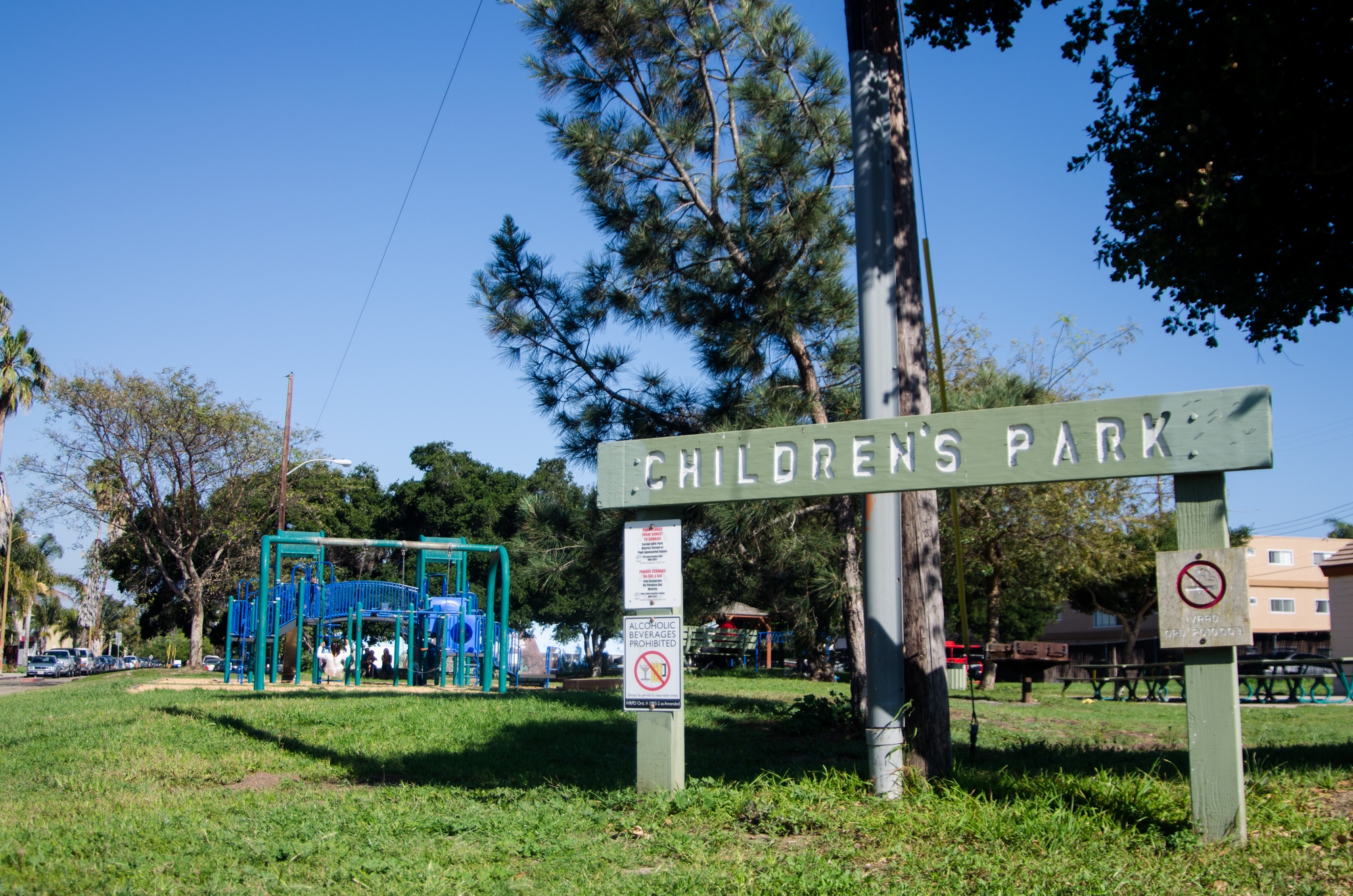 In order to accomplish this task, the Isla Vista Recreation and Parks District (IVRPD) applied for the State Parks Program (SPP) grant in March to fund the project.

SPP — initiated by Assembly Bill 31 and signed into law in 2008 — is a competitive grant program for creating and improving parks in underserved communities. The grant authorized approximately $368 million dollars through Proposition 84, and Proposition 68 has since then extended available funding. If IVRPD is awarded the grant, funding would come directly from the bonds set aside by Proposition 68 under the SPP.

“When the district came across the [State Parks Program] Grant in the course of its research for funding sources, we knew it was the right fit for a park like Children’s Park,” Kimberly Kiefer, general manager of the IVRPD, said. “The SPP Grant is based on themes of community building and collaboration that align with our mission objectives for both Children’s Park and the District as a whole.”

Under the SPP, park districts can request up to $8.5 million for their projects. This year marks the fourth and final round of the SPP, from which IVRPD requested $4 million for Children’s Park. The district submitted the application in early March and expects to hear back from the California Office of Grants and Local services — who will be announcing SPP grant awards — in July or August this summer.

“The grant seemed like a great fit for Children’s Park, which hasn’t seen any major upgrades since 1997,” Julia Barbosa, IVRPD director said. “The SPP Grant became a great opportunity to hopefully acquire funding for a large-scale renovation.”

A unique feature of the new renovation project grant is its prioritization of community input.

“One of the requirements of the SPP grant is that the applicant must demonstrate hands-on community involvement in the design and planning process,” Barbosa said. “So it’s not just about what IVRPD envisions for the park — it’s about the marriage between the community input and desires, and the ability to make that happen.”

To this end, IVRPD has contracted with Pacific Land Design, a landscape-architect firm based in Ventura, CA, to develop a conceptual draft design of Children’s Park based on feedback and survey-based data from the Isla Vista community.

Five public meetings, both in-person and remote, have taken place since October 2020 for the purpose of determining park renovations.

During IVRPD’s fourth meeting, site design kits were crafted for attendees to take home and design the park with their families and later submit to IVRPD. The results were voted on during the fifth meeting, and the winning design was submitted to Pacific Land Design for the preliminary Children’s Park design concept.

Besides the five public meetings, IVRPD also circulated polls and surveys to gather additional community input, including two pop-up events, one at the bi-weekly community food distribution and another at the St. George Teen Center.

“IVRPD’s goal was to reach as many residents as possible, resulting in over 150 voters casting support for their preferred elements and spatial design since October of 2020,” Kiefer said.

Feedback from voters of all ethnic and age groups provides a robust database of support for the project. The results from the outreach efforts provide a rich base for IVRPD to initiate the next step of the community-based design in the months to come, according to a collective statement by IVRPD.

“One of my personally favorite concepts to surface from the workshops that IVRPD has hosted for the community was the desire to see nature-based elements incorporated into the space,” Barbosa said. “From climbing structures to landscaping, the idea of bringing in more nature into this urban setting seemed unanimous across different age groups.”

Some priorities for the park established from the community workshops include a nature-themed playground, more accessible pathways and trails, garden areas, new seating, new park amenities and improvements to park entry features.

According to a collective statement from IVRPD, residents have expressed a desire to focus on the nature appeal of Isla Vista, including improving the landform/topography of the park, as well as incorporate modernized features, such as the addition of park entry features on Camino del Sur.

“Families, students and children from around Isla Vista have expressed excitement and enthusiasm at the prospect of renovating Children’s Park,” Kiefer said. “We are confident that if we secure funding that we can renovate Children’s Park according to both the needs and desires of the people of Isla Vista.”