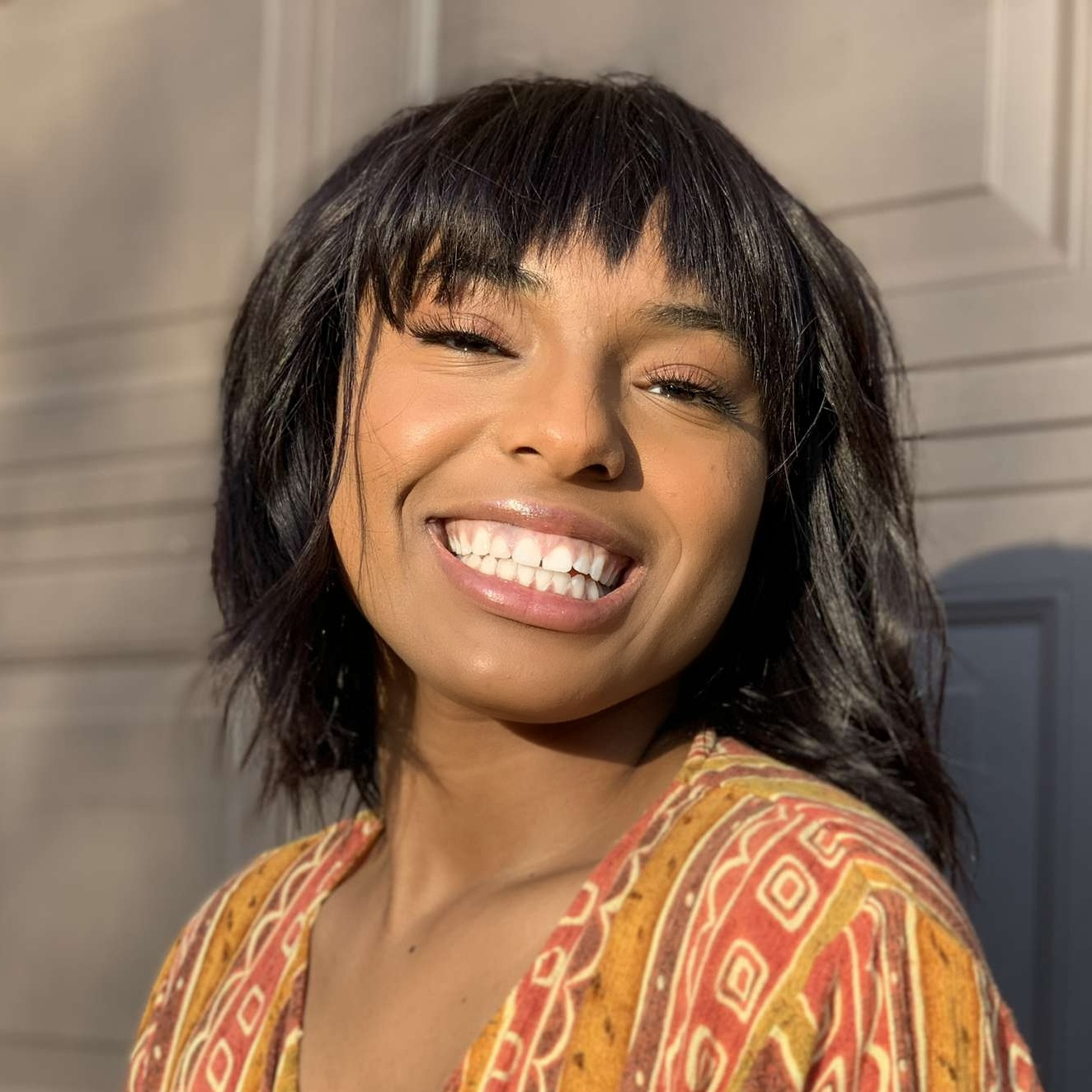 Schaefer, the current Internal Affairs Committee (IAC) chair, described her role in leading the committee as one of neutral leadership. Courtesy of Bee Schaefer

The internal vice president (IVP) not only represents Associated Students (A.S.) in all internal affairs, but is also responsible for leading and facilitating weekly Senate meetings. It is imperative that the IVP holds a neutral position and is able to keep the Senate under control during heated discussions. The Nexus believes Schaefer is up to the task.

Schaefer, the current Internal Affairs Committee (IAC) chair, described her role in leading the committee as one of neutral leadership.

“The people that I work with in my committee are all people that I did not run with … the role requires neutrality. I know that I’m a voting member in that committee, but I also know that as a chair, I need to listen to my fellow committee members and allow them the space to speak before I make my decision,” Schaefer told the Nexus.

The next IVP would succeed Tianna White, who is serving in the position for the 2020-21 school year and had the unique experience of leading the Senate through a completely remote year. In acknowledging both White’s shortcomings and triumphs in managing a Senate in a remote setting, Schaefer said her sights are set on helping foster better connections between senators and their constituents.

Schaefer plans to prioritize outreach to incoming first- and second-year students during the 2021-22 school year — as many in those classes will have never been on campus before and thus, have little experience with A.S. — through social media, newsletters and events that focus around educating the student body on the functions of A.S.

Schaefer held the position of programming vice president of the UCSB Residential Housing Association (RHA) during her second year and cited that experience as critical in getting to know UCSB’s student body as well as developing leadership skills. She said the position allowed her to hear the perspectives and concerns of a wide variety of students — many of whom were individuals she wouldn’t have met outside of her RHA duties — and gave her a better understanding of the student experience, an understanding she would bring to the IVP position.

Schaefer’s opponent is Gurleen Pabla, a second-year political science major and philosophy minor running with Storke Party. Pabla and Schaefer work closely together as Pabla is vice-chair of the IAC alongside Schaefer. Prior to becoming an on-campus senator, Pabla was a member of San Rafael Residence Hall’s council.

Pabla said that one of her priorities as IVP would be increasing the productivity of standing committees so that Senate meetings can run more smoothly with fewer arguments and extraneous discussion among senators. While the Nexus believes that both Pabla and Schaefer have the qualifications to be IVP, Pabla places too much emphasis on the potential role standing committees could play in her term.

Pabla said she wanted discussion on resolutions to be held in committee meetings instead of the general weekly Senate meeting and expressed that meetings should not run over three to four hours. While IAC is a beneficial place to ensure resolutions are complete and in line with A.S. Legal Code, public senate-wide discussion about resolutions during weekly meetings is a vital way for the public to hear from their senators about legislation.

Though Pabla’s dedication to increasing productivity across all A.S. standing committees is admirable, the biggest responsibility of IVP is managing the Senate floor.

In contrast to working out legislation, Schaefer characterized time off of the Senate floor as a way for Senators to resolve disputes and discussions that may bring tension to a Senate meeting.

“A lot of the time, the only time senators see each other is on the Senate floor, so there’s a lot of pent up emotion [regarding disagreements] … and so you really have to steer and control the conversation in a way that’s constructive for everyone.”

Schaefer also acknowledged that Senate meetings are an important function of “advocating in real life and real time” and “sticking up for constituents” rights on the Senate floor. She said she considered her time on the Senate floor to be particularly valuable because the meetings are public and, as a senator, quickly realized that the meetings were the main avenue of reaching her constituents and making an impression.

“I thought a lot of being in Senate was purely legislation and that what I write is what I am,” Schaefer said of her perceptions of Senate before being elected. “But I’ve learned that that’s not necessarily the case — it’s your vote and what you say on the floor.”

In Schaefer’s eyes, the power of the Senate is also one that needs to be handled responsibly. Citing toxic environments within A.S., Schaefer felt that the tense climate could have been restored through retreats and bonding activities earlier on in order to foster better understanding and communication among senators.

She spoke about feeling hurt and seeing other senators feel hurt during discussions of potentially triggering topics and added that if she were to chair Senate meetings, she would do everything to ensure that senators were being mindful of their colleagues and of the power of their words.

Given that Schaefer and Pabla have worked so closely together in leading the IAC, they have many of the same qualifications, and would both bring similar experience to the IVP position. However, the Nexus feels that Schaefer will prioritize neutrality and facilitating good communication between senators more than Pabla and would effectively make use of the office, and the position of IVP, next year.

“[As IVP] I’d be in the Senate, but I’d also be in the exec offices, and I’d see both worlds — I’d be the bridge. And in order to bridge those discussions, I’m going to have to really uplift my Senate,” Schaefer said.