The Daily Nexus
Sign of the Times
Quitting in the Final Hour Isn’t Noble
March 24, 2021 at 9:00 am by Kenneth Moody 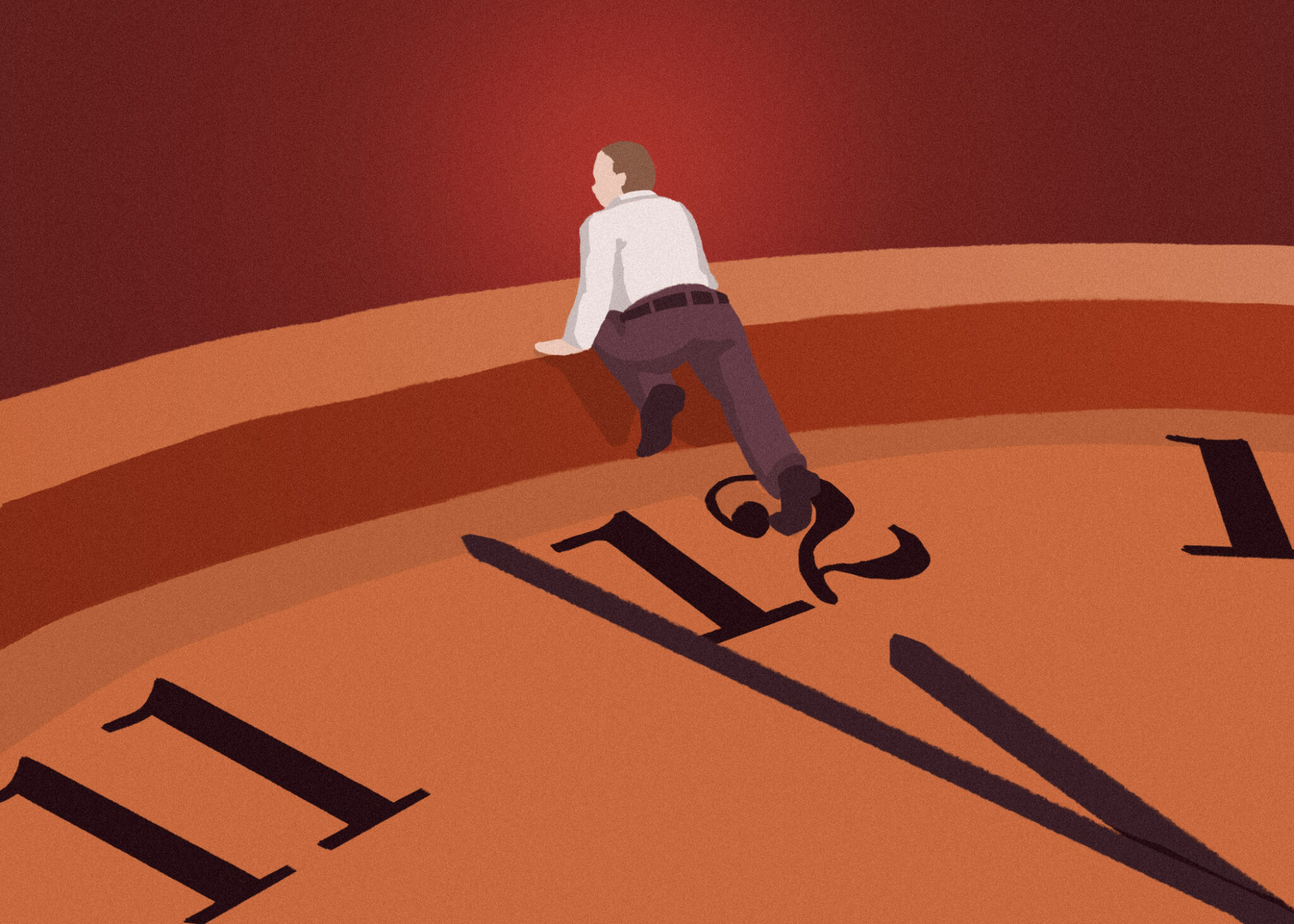 Not even a full week into the new year, the U.S. government had its closest brush with death since 1814 in the form of a national terrorist riot fomented by the 45th president. These terrorists miraculously stormed the U.S. Capitol building to interrupt the confirmation of the now-President Joe Biden. After the situation had been brought under control, many senators, congress people, cabinet members and other staff who had been supporting the nonsensical 45th administration finally drew the line and handed in their resignations. I hope they weren’t expecting a cookie because quitting in the final hours does not equal redemption.

The idea that people can die, quit or sacrifice themselves at the climax of drama and be redeemed is a farce propagated by fiction. Take Darth Vader from the “Star Wars” series as a prime example. He betrayed the Republic and led a massacre at the Jedi Temple, killing the people he trained and grew up with. He even killed innocent children and choked his pregnant wife. He ushered in a tyrannical empire under the rule of Emperor Palpatine who enforced a strict dictatorship over the entire galaxy. One of the empire’s highlights was with the use of its Death Star, which it actually used to destroy an entire planet. Vader participates in all of this, but on the second Death Star he throws Palpatine over a bannister for attempting to kill his son and promptly dies redeemed in the eyes of the Force. What about the the genocide? We’re just supposed to let that go?

Life apparently imitates art, because many in the 45th administration think that their resignations are somehow a noble sacrifice or at least a strong statement of denouncement. Among the list of quitters are former Education Secretary Betsy DeVos and former Transportation Secretary Elaine Chao. Many of them have been quoted saying things along the lines of “this has gone too far.”

Things have gone too far, now?! Not when the administration displayed pure negligence and incompetence regarding the pandemic that resulted in 400,000 deaths in less than a year? Not when the administration made incredibly racist comments during the height of Black Lives Matter protests like “when the looting starts, the shooting starts”? People like DeVos have been complacent about this fuckery for four years, but now it has gone too far?

Beyond being complacent about the 45th’s antics, some of these people have done their own work to harm the people they were supposed to serve. DeVos is just one example of someone who utterly failed the American people. DeVos’ extensive list of sins include rescinding guidance policies from the Obama adminstration that were meant to protect queer students from discrimination under Title IX and find alternatives to the suspension and expulsion policies that contribute to the school-to-prison pipeline taking Black and brown youth. She has enabled her fair share of racism just like “he who shall not be named,” so she does not get to claim that she didn’t help that insurrection on Jan. 6 happen.

As these terrorist groups stand on white supremacy, which is inherently anti-Black and anti-queer, DeVos has played a direct role in making those people feel like the government listens to them. The upsetting part is that DeVos messed all of that up, but she will not be the one to make it right since Biden will appoint someone else. All quitting did was prove that she can’t reap the seeds she has sown. True redemption comes from fixing the mistakes that have been made. If these politicians want to use fictional concepts to guide their decision-making, they should at least look in the right places.

For instance, Zuko exemplifies true redemption in “Avatar: The Last Airbender.” Zuko was born in the position of prince of the oppressive Fire Nation and tried to capture the Avatar many times to win the grace of the Fire Lord, his father. But after seeing the error in his ways, Zuko defected from the Fire Nation and helped the Avatar put an end to the war. He took the throne and continued to push the Fire Nation toward peace and harmony with the rest of the world. He fixed his own mistakes and those of his predecessors to earn redemption, not die in the final battle like Vader.

If looking in the right places of art to inspire life is too much, these leaders should stick to looking at the reality of what they are doing. Every time these politicians refused to condemn the former president for his actions and passed more oppressive policies, they brought the nation closer to that Jan. 6 insurrection. They have a lot of work to do before their words are anything but performance.