Amidst the COVID-19 pandemic and the financial toll it has caused over the past year, students at UC Santa Barbara have been challenged by high rental prices and uncertain living situations in the college town of Isla Vista.

Shortly after UCSB moved to remote instruction in March 2020, residents in Isla Vista scrambled to break from their leases in light of personal, financial and public health concerns, according to Robin Unander, a practicing attorney and advisor to the Isla Vista Tenants Union, an organization that promotes tenants’ interests and works against violations of tenants’ rights in Isla Vista.

“We were inundated with meetings with students and their parents about getting out of their leases early because they no longer wanted to be here,” Unander said. “We decided, however, that there was no legal basis for students to break their leases.” 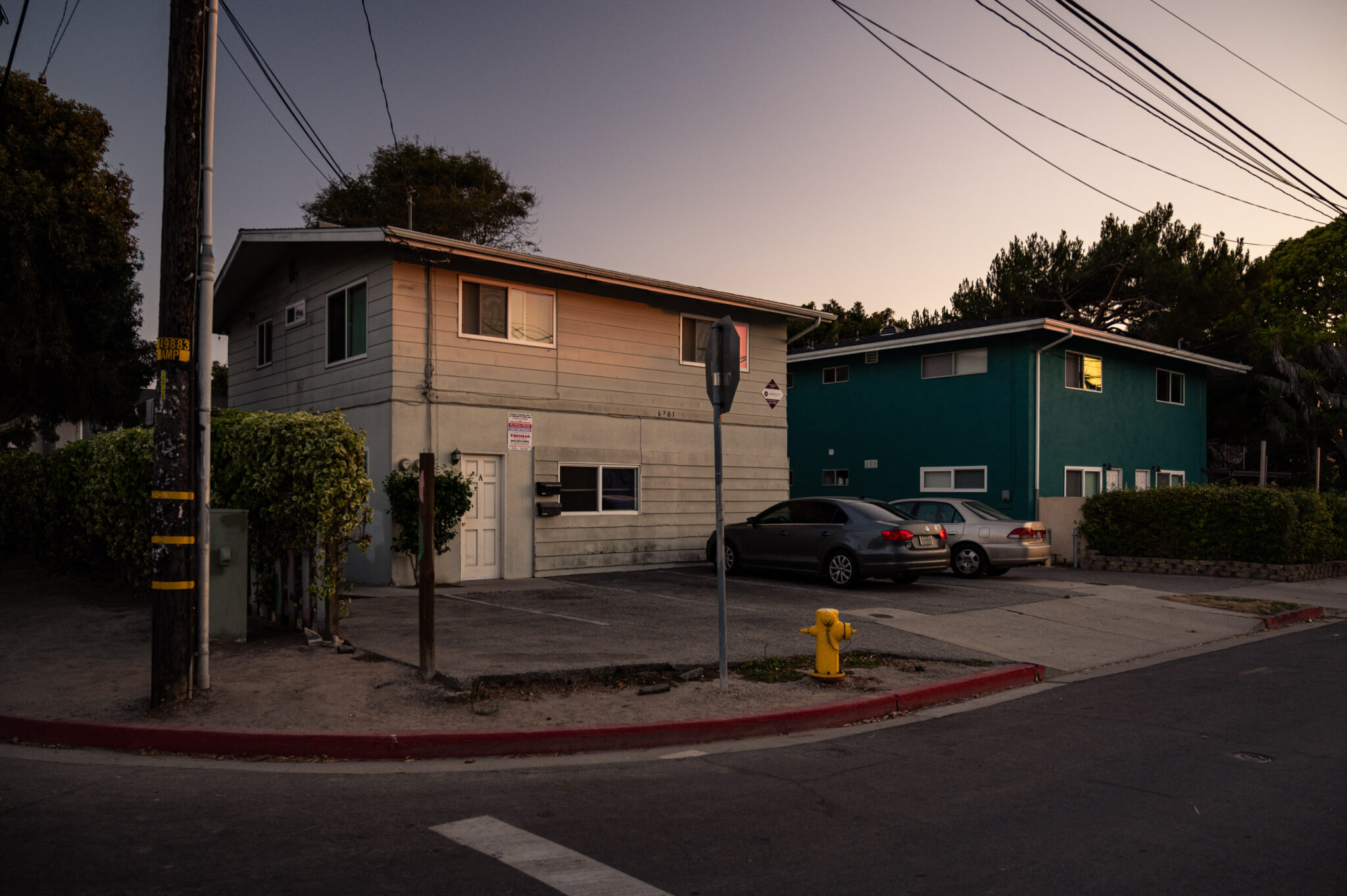 Landlords, especially those with many properties, are inflexible to reduce rent and terminate contracts because they, too, have incurred significant losses as a result of the pandemic. Max Abrams / Daily Nexus

In fall 2020, residential eviction protections, such as Assembly Bill 3088, were passed across the county and the state to prevent landlords from pursuing legal action against tenants with overdue or delayed rent payments.

Under AB 3088, landlords could not evict tenants suffering financial hardships due to COVID-19 from September 2020 through January 2021, according to Unander.

“Tenants who qualify were allowed to pay 25% of their rent and defer the rest of it,” Unander said. “As long as they signed a contract attesting to their impact by COVID, the landlords couldn’t touch them.”

“The issue is that laws keep changing, things keep evolving and just when we think we have it figured out, there’s all of a sudden new legislation,” she continued. “Tenants are still in need of relief from the growing burden on their shoulders of ‘kicking the rent can further down the road,’ which eventually is all going to come due.”

In addition, Unander said that landlords, especially those with many properties, are inflexible to reduce rent and terminate contracts because they, too, have incurred significant losses as a result of the pandemic.

“So the idea that ‘These greedy landlords should just have a heart and forgive all this rent’ is one that I think is naive because it doesn’t take any consideration of the other side of this conversation,” Unander said. “There are greedy landlords, but maybe some of those rely on their income for their own survival, because maybe that’s their retirement, and their ability to maintain a basic standard of living is dependent on that rent coming in.”

By contrast, independent landlords, who own fewer properties than their commercial counterparts, can more easily circumvent laws and tenant protections, Unander said.

“There’s less checks on independent landlords, so it’s much easier for them to fly below the radar with how they treat their tenants,” Unander explained.

The previous flood of tenants seeking to break their leases settled down this past quarter, according to Unander. However, the pandemic presented new difficulties for those who chose to stay in I.V., particularly in houses containing large groups of people, which pose a greater risk for COVID-19 exposure.

“ [Students] were running up against different ideas about what living in a shared household in an era of COVID should look like,” Unander said. “There’s a lot of stress and intensity that isn’t normally there.”

Amid new challenges borne by the COVID-19 pandemic, students like second-year economics and communication double major Alison Schwartz are facing even greater difficulty in securing housing than in previous years.

“You have this kind of trade-off, where it’s either really expensive or you’re living with 10 other people in a completely run-down building,” Schwartz said. “It’s really difficult because everyone is either leaving I.V. now because they’re realizing it’s really unsafe or trying to secure leases now for next year because, as we know, the supply is very low and the demand is very high.”

Options remain scarce, even as students turn to secondary markets like UCSB Free & For Sale, a Facebook group that provides a platform for students to buy, sell and rent items, including their rooms.

“I’ve got to the interviewing stage with three different people, and after the fourth call, I was finally able to secure housing, but it was definitely an uphill battle,” Schwartz said.

But above all else, Schwartz stressed the COVID-19 pandemic’s detrimental toll on low-income and first-generation students.

“UCSB has a lot of first-generation students who tend to be lower income, so the fact that the housing market is so overloaded right now, and that these landlords have the audacity to charge that much — and get that much from those who can afford it — adds to the alienation of these students,” Schwartz said, noting that low-income students are becoming more and more excluded from leasing in I.V.

Not all students living in I.V. are here by choice, Unander said. Contributing factors include living situations at home, the need for in-person employment or the inability to secure university housing through the 2&2 program, which formerly guaranteed spots in university apartments to third-year and fourth-year students if they lived in residence halls during their first two years of college.

“We have students who don’t have a choice, they don’t have a mom-and-dad roof to go back to — so they have to live in Isla Vista,” Unander said.

First-year economics and accounting major Sara Chong said that it is difficult to justify the rising cost of rent at her apartment, Breakpointe Coronado, where her monthly payments have grown to four figures.

“They’re raising the rent to $1,000 or even more than that next year, so I’m definitely not planning on staying [at Breakpointe] next year” Chong said.

Despite promising news surrounding current vaccine distribution efforts and the potential for an in-person Fall Quarter in 2021, students and local officials remain wary of public health concerns in regards to COVID-19.

“While this [the potential for an in-person fall quarter] is encouraging, I still think that people need to be keeping in mind how they will keep their households safe as they sign new leases for the upcoming academic year,” Ethan Bertrand, Isla Vista Community Services District (I.V. CSD) director, said. “It is important for people to speak with their future roommates about COVID-19 before signing any leases.”

Though some are eagerly awaiting a return to normalcy, personal safety remains a priority for students like third-year psychological and brain sciences and communication double major Grace Park.

“My biggest concern would be the people who are still partying a lot, without masks and social distancing,” Park said.“Especially because a lot of people are going to be moving back all of a sudden, and things may not have improved as much as we would’ve liked by then.”

But when faced with the high cost of living and the risk of contracting COVID-19 in I.V., some students, like Schwartz, can’t justify the price tag.

“In a typical school year, absolutely, but right now, it’s absolutely not worth it unless you have a binding lease,” Schwartz said. “Even if it’s really bad socially … I would rather be home than having COVID in I.V.”