The Daily Nexus
Self Study
A Call to Increase Diversity in Classrooms — Beyond S.T.E.M.
February 25, 2021 at 10:00 am by Sophia Lovell 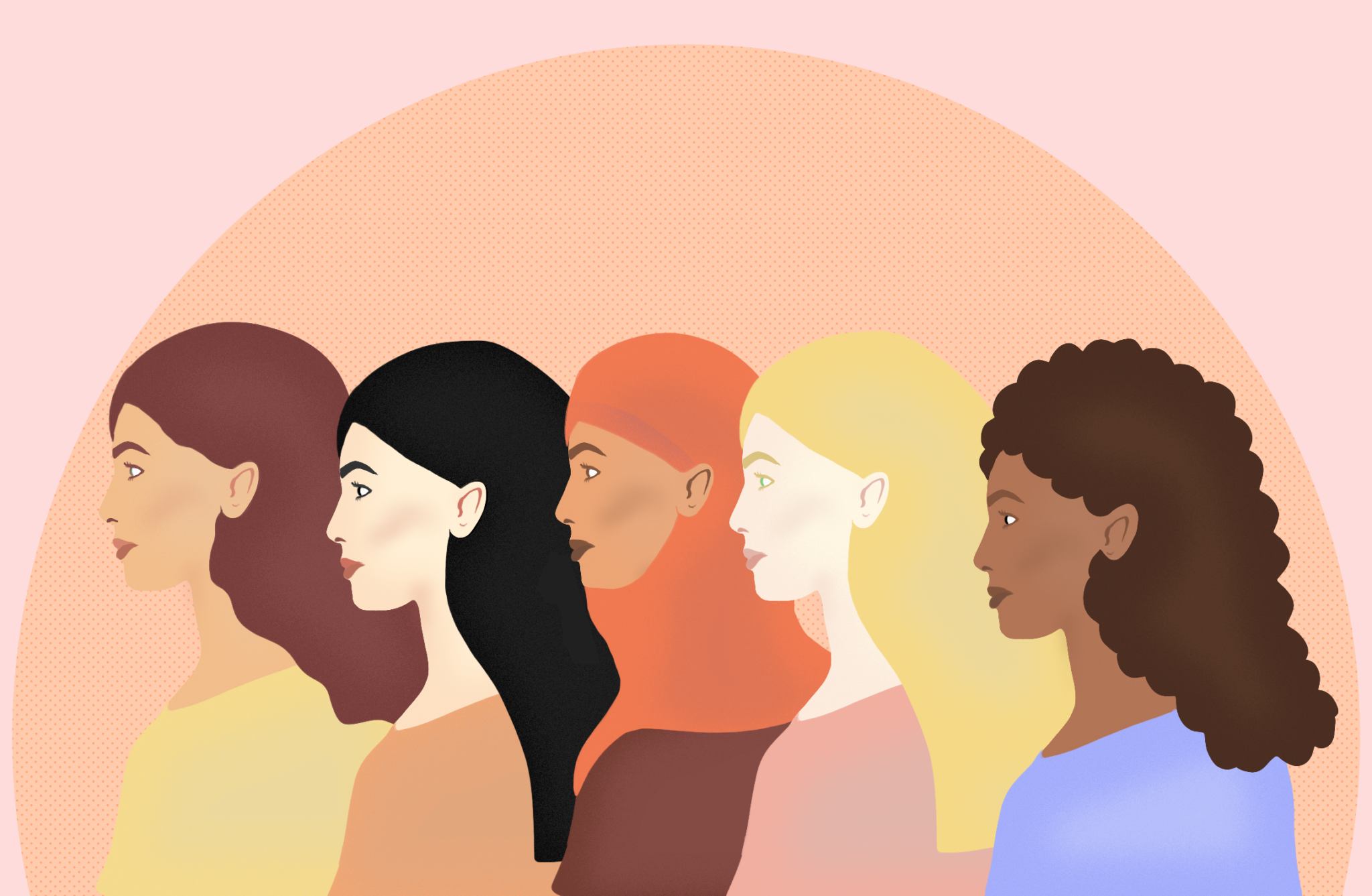 As an English and philosophy student, I didn’t expect to deal with gender bias in the classroom as much as I know that my peers in the “hard sciences” do. It’s well known that women in the S.T.E.M. field are often outnumbered by their male classmates/colleagues and often face discrimination in the classroom and professional settings, whether that means being talked over, mocked or disregarded entirely.

What I’ve learned, however, is that as a woman majoring in philosophy, I am also one of few. Women and other minority groups aren’t usually outnumbered in social sciences in the same way that they are in fields like engineering or medicine. However, at UCSB — and in general in academic settings — philosophy courses are overwhelmingly run and attended by men. Nationally, women only account for 17-24% of philosophy faculty positions. It is no coincidence that the stereotypical image we have of a philosopher is that of an old white man with a beard in a stuffy library. All of my professors and teaching assistants to date have been white men. In my courses, I am often one of the few women present, and there are even fewer women of color.

The first philosophy course I ever took was Philosophy 4: Introduction to Ethics. In this course, we discussed a range of philosophical dilemmas, but what stuck out to me were the topics of abortion, sexual objectification and metaethics in regards to morality across different cultures. These discussions are central to the lives of women and people from different cultural backgrounds, and yet there were surprisingly few minority peers with whom I could take on these topics. While they are important discussions for everyone to witness and understand, it is necessary for minority racial and gender voices to be not only involved but also highlighted in these discussions.

The texts which we read in my philosophy classes are also often lacking in diverse authors. I know that many of the famous philosophers are upper-class white men, but it would be refreshing to gain a different perspective. Women’s voices were consistently shut down, especially in the Age of Enlightenment, when philosophical thinking began to flourish. An article written in The Washington Post points out historical philosophers who took ideas from their silenced female counterparts in academia. For example, the famous philosopher René Descartes was found to have gained some of his theories on the soul from his correspondence with Princess Elisabeth of Bohemia — who, naturally, received no credit for her ideas.

I sat in a philosophy section last week, watching as a female peer of mine was talked over by a male student. They were presenting contrasting ideas, and as I watched him speak over her, I felt shocked. As a woman, I find that I am often interrupted and my thoughts and opinions are often disregarded, but seeing it happen in front of my eyes, in a classroom setting and to one of my peers, really stood out to me. We are all here to educate ourselves and, as students, we are all on the same level in the classroom, all here to express our own thoughts and opinions, none of which are inherently more valuable than those of another.

Of course, Zoom has been no help on this issue, and women across many different professions and circumstances have found themselves diminished even more through online platforms. CNBC conducted a study which found that 45% of women in professional Zoom settings find it difficult to speak up, and 1 in 5 have experienced being spoken over or otherwise ignored during meetings. It’s easier to be spoken over in an online setting because, your physical presence is not there to counteract it.

Philosophy in and of itself is the study of knowledge, of ideas and truth. It is vital, in my opinion, that we have people from a wide range of identities in the philosophy major in order to bring new and different perspectives to light in these conversations about fundamental topics such as existence and truth. Otherwise, whose knowledge and what epistemic questions are we discussing? Only those of white men? Our experiences give us different views on these topics, which are so important to hear from one another when tackling controversial and complex discussions.

I hope to see more inclusivity within my upcoming courses and an increased uplifting of minority voices, because I think both are crucial to have in philosophical discussions. I would love to hear your voice in these discussions. Even if you are not a philosophy major, I encourage you to take a philosophy course that can fulfill one of your GEs. A study at University of Colorado Boulder suggests that women are more likely to stay within the philosophy major when they witness representation in the texts they read and the teachings they receive: “Instructors who care about the retention of women should do what they can to show their women students how they are similar to professional philosophers.” The researchers found that women hold around 50% of seats in introductory philosophy classes but only 30% in more advanced courses. Professors can work to change this decrease in engagement by promoting minority voices through the texts that they select to teach because there are so many brilliant and diverse philosophers.

I tend to be a very reserved person, especially in large classroom settings, but I know that it is important to share my voice, especially when I am one of the few women in my major. I am trying to be better about sharing my own voice and the voices of other women and marginalized peers in my courses, and I encourage you to do so as well.

Sophia Lovell hopes to see the inclusivity of more diverse voices in the philosophy department.

Sophia Lovell
Sophia Lovell is an opinion staff writer and photographer for the Nexus.  She runs off of cold brew and Rosarito’s breakfast burritos.
1 Comment
Inline Feedbacks
View all comments

Need for clarity of thought in presentation: You state “84% of Ph.D.’s…in philosophy were earned by white people”. To take a simple sum of the percentage of the US population that is white, the most recent figures are “234,370,202 or 73%” Ignoring the fact that non-Americans also receive Ph.D.s from US Schools (for which I have no numeric data), what exactly is your point (i.e., 73% of the population is white and 84% receive degrees in philosophy over a recent time span)? Is this 11% difference in demographics vs degrees (again ignoring non-US-citizenry) significant? It might very well be. But… Read more »

Last edited 10 months ago by cwe