When UC Santa Barbara’s campus housing closed to a fraction of its usual capacity during fall quarter because of the COVID-19 pandemic, resident assistants lost their jobs, housing and stipends. Now, during winter quarter, resident assistants have returned to campus in small numbers and under far different circumstances. 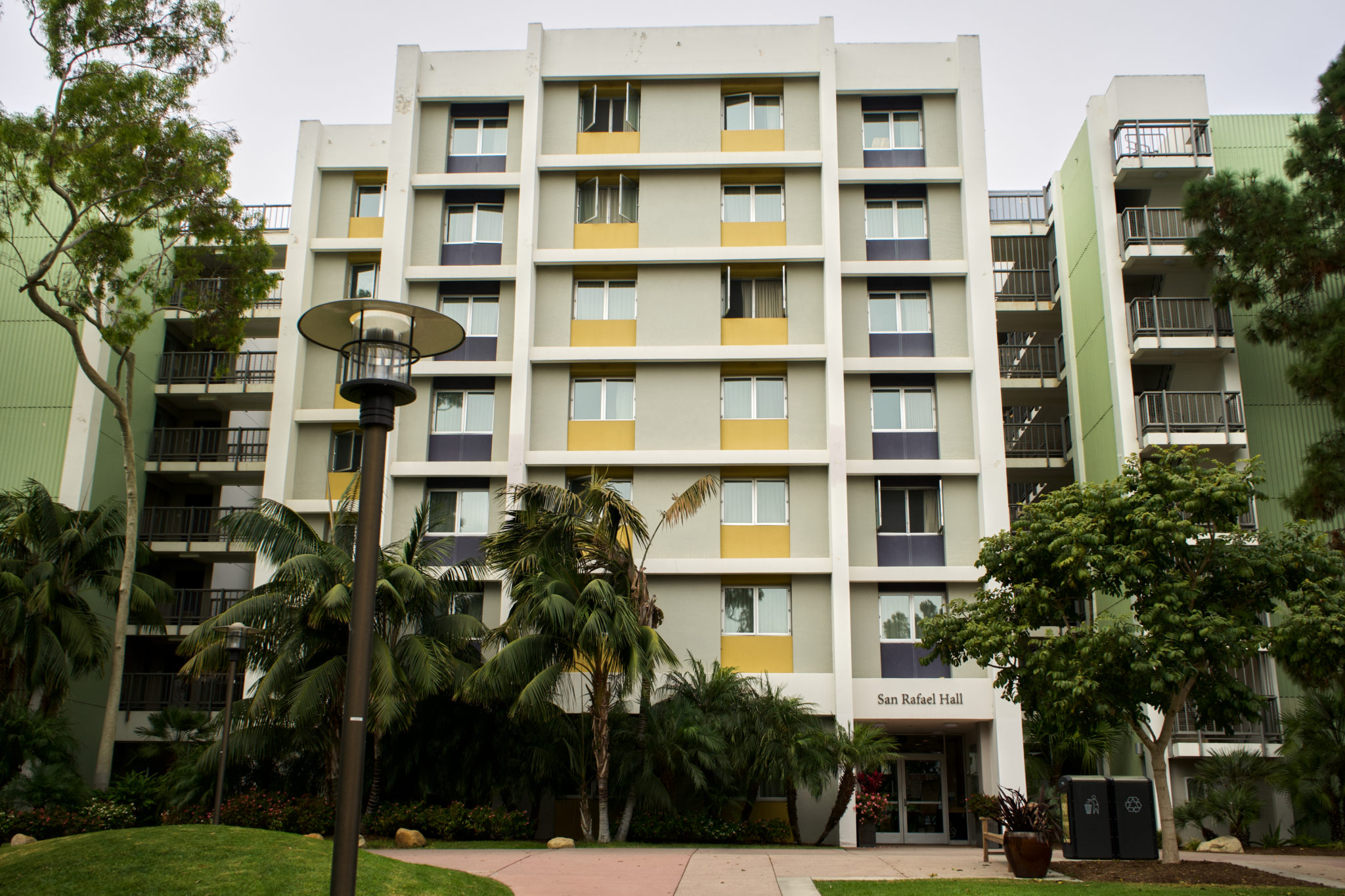 Though fall quarter offered no positions to resident assistants (RAs), UCSB sent out 23 RA offers for winter quarter with “approximately 40% of the RAs [indicating] they wanted to defer their appointment until the 2021-22 academic year,” UCSB spokesperson Andrea Estrada said in an email to the Nexus.

“Given the uncertainty around how COVID-19 will continue to impact our campus, we have continued to meet with RAs to understand any concerns they might have. Members of our senior leadership team have made themselves available to meet with RAs throughout the fall quarter,” Estrada continued.

Bryanna Macias, a third-year psychology major who was originally offered a position as an RA for the 2020-21 academic year, said that although many fall quarter RA offers were rescinded, RAs still have the opportunity to be hired for the following academic year. “If we did want to reapply in the following school year, then they would save us a position for next year,” she explained.

Given the uncertainty surrounding the job and housing security of RAs during the COVID-19 pandemic, some of the RAs who had their offers rescinded signed leases for off-campus housing, such as Macias and Lea Toubian, a fourth-year political science and environmental studies major and recently elected Associated Students president.

“Around Thanksgiving, they sent out offers to some RAs. I was supposed to be an apartment RA and a lot of the apartment RAs were given offers to come back in the winter. Personally, I turned it down and I know a lot of people who turned it down because we have already locked into other housing,” Macias said.

Being relatively new to the RA program, Macias said a sullied perception of UCSB’s communication and compensation stopped her from accepting an RA position this winter.

“It’s discouraged me from reapplying because they’ve been disorganized and we put a lot of time and effort in applying to be RAs, and they just gave us a lump sum of close to $800,” Macias said.

Sharing Macias’s perspective, Toubian said the lack of stability during fall quarter was difficult to handle.

“I think during a pandemic, any amount of stability is so far and in between, and it’s really necessary for your physical well-being and also for your mental well-being. So many things are uncertain and so many things are falling apart constantly,” she said. “For us to lose housing a couple weeks before the quarter started was one of the most unsettling and jarring things that has ever happened.”

During winter quarter, the RA position was modified to exclude social and professional event planning for students in accordance with COVID-19 guidelines, making RAs find new ways “to engage with their communities,” Estrada said.

Despite the challenge ahead, however, some RAs have found creative ways to interact and build camaraderie with their residents this winter.

“Some RAs are preparing goodie bags and dropping them by their residents’ apartments with personal notes. Others will be hosting virtual events such as game nights or movie nights,” Estrada said.

As for resolutions between UCSB and RAs, the university has “continued to meet with RAs to understand any concerns they might have,” Estrada said. “Members of our senior leadership team have made themselves available to meet with RAs throughout fall quarter.”

Toubian, however, encouraged UCSB to take further steps to look after its RAs.

“It’s not too late. I know potential RAs who are still paying rent at their new places and are still out of a job. Even those who turned down this opportunity were put in a hard place,” Toubian said. “That should be UCSB’s focus right now: how we can be repaid or compensated.”