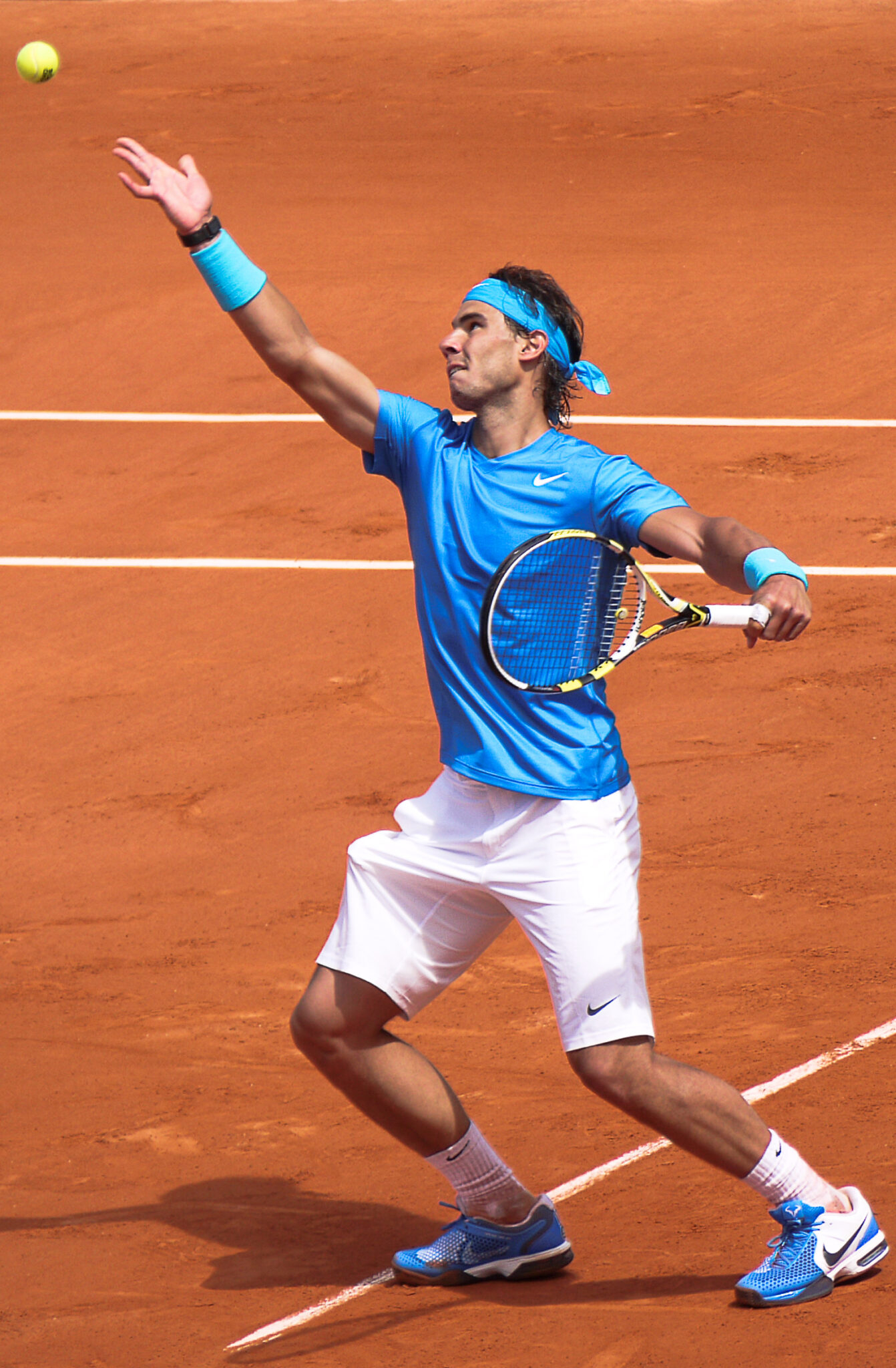 After a year marked by hardship, the nation of Australia is once again opening its borders to the best tennis athletes in the world as they descend to Melbourne for the 109th edition of the Australian Open. In a sport with so many athletes and matches happening at once, it can be difficult to keep up with the action, so here’s a quick rundown of the players to look out for as the first Grand Slam of the 2021 tennis season kicks off.

Sofia Kenin: The defending Australian Open champion from the United States is looking to repeat the magic that propelled her to her first Grand Slam title one year ago. Having never been ranked above 4th in the world, the American must persevere through uphill battles against tournament favorites if she is to win the Australian Open in a repeat upset fashion. Armed with a brutal forehand and having some of the best speed on the tour, Kenin’s prospects for at least a semifinal run seem strong, but she first will have to overcome rising stars in her opening matches in order to get there.

Novak Djokovic: The defending Australian Open champion had an utterly dominant 2020 season, with the Serb finishing at the world No. 1 ranking and a staggering record of 41-5. Unsurprisingly, Djokovic is favored to win the Australian Open yet again, especially with Roger Federer still recovering from surgery and Rafael Nadal struggling against Djokovic on hard courts. However, with a draw that is filled with youthful and ambitious talent as well as a PR struggle after a series of off-court controversies, a Djokovic victory down under is anything but guaranteed.

Serena Williams: The greatest American tennis player of all time (that’s right, I said it) returns to Melbourne in pursuit of history, as a tournament victory would see her tie Margaret Court’s all-time Grand Slam singles title record of 24. Even after a disappointing third round exit in last year’s Australian Open and struggling in the subsequent Grand Slam tournaments, I expect the icon to enter 2021 determined to get back to her play at a level unparalleled by anyone in the game. Just like on the men’s side, however, a title run would require fending off a draw full of talented younger players eager to make a name for themselves.

Rafael Nadal: After withdrawing from an ATP Cup match on Feb. 2 due to back stiffness, there is some speculation that the Spaniard may not be in the best condition for the Australian Open. Nonetheless, some sources indicate that these concerns are likely overblown, and that Nadal will be in peak condition for the tournament. Known for his power and fierce intensity, Nadal has even more conviction to play as hard as ever: A title here would break the tie between him and Federer’s current Grand Slam record of 20, which would make Nadal the new record holder of the man with the most Grand Slam singles titles.

Naomi Osaka: International phenom Osaka is rolling off a busy 2020, winning her second U.S. Open and making deep runs into all the Slams. An advocate of racial justice in the world stage, the young Haitian-Japanese American star is quickly becoming the international face of the sport and is always a crowd favorite. Following a brief off-season, Osaka is highly likely to make yet another deep run into the Australian Open, but will have to win difficult matches against higher-ranked top seeds if she is to gain the title.

Nick Kyrgios: Infamous in the tennis world for being the “bad boy” of the sport, the Australian Kyrgios will return to the stage of Grand Slam tennis after taking much of 2020 off due to the COVID-19 pandemic and other personal reasons. With a fiery personality and unreal talent, a match starring Kyrgios is always an entertaining blockbuster that will captivate the most seasoned tennis fans as well as the casual observers. Younger viewers be warned: The Aussie holds the record for largest fine ever conferred for on-court activity — $113,000 for audible obscenities and smashing racquets during a match in 2019.

Ashleigh Barty: Reigning No. 1 in the world, Barty is another player who is traveling to Melbourne after taking an extended hiatus due to the pandemic, during which she missed both the U.S. and French Open in 2020. Given that the rankings are in a temporarily frozen state due to the pandemic, the Australian is projected to take the top seed in the tournament. This means that she’ll be playing easier opening matches, but as she gets deeper into the open, Barty will eventually square off against players who have been more active in recent months.

Dominic Thiem: Thiem of Austria holds the special distinction of being the only man on earth born in the 1990s to have won a Grand Slam singles title, a living testament to the sustained dominance of the much older Federer, Nadal and Djokovic. Having won the 2020 U.S. Open last September in a spectacular comeback fashion, the Austrian is entering the Australian Open with bolstered confidence, but also apprehension. The 2020 U.S. Open was a tournament with a less competitive field due to COVID-19 and an early disqualification of Djokovic. So, if Thiem is to win in the coming weeks, he will likely have a much more difficult time winning than in September.