The Daily Nexus
Record Recap
Record Recap: How Good Of A Guitarist Was Kurt Cobain?
January 25, 2021 at 1:52 pm by Hayson Tasher 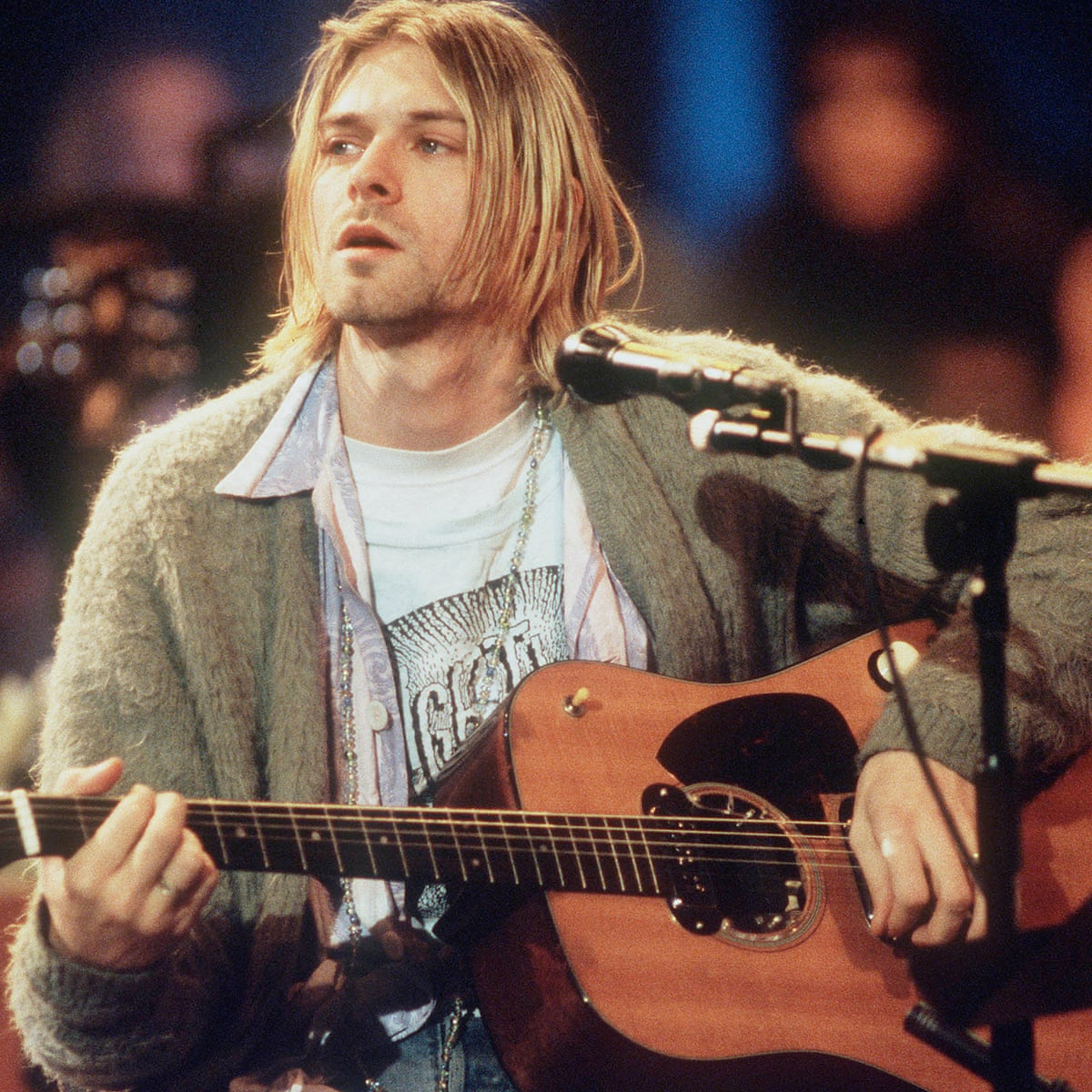 Nirvana frontman and guitarist Kurt Cobain is regarded as one of the most iconic symbols in music history due to his amazing vocals, destructive performances and signature sound that he created with his bandmates. Nirvana, emerging from the early Seattle grunge scene and transforming into one of the most recognizable names of ‘90s rock, was once labeled as an alternative “subpop” band that popularized the sound that would soon come to be known as “grunge.” However, Cobain’s unique sound was at times met with criticism, especially given his slurred, non-virtuosic style.

Cobain was an avid fan of The Beatles, and the influence of the revolutionary English rock band can be clearly heard in the songs that he wrote. This inspiration prompted him to use techniques such as walking basslines, easily digestible choruses and guitar solos that blend into the rhythm of the song. Even though Cobain drew a lot of inspiration from The Beatles, he still had his own distinguishable sound, which became more noticeable when Nirvana released their third studio album, “In Utero,” on Sept. 13, 1993 — tracks such as “Heart-Shaped Box,” “Rape Me” and “Serve the Servants” would soon take the world by storm.

“Smells Like Teen Spirit” is easily the band’s most identifiable song, and many guitarists misguidedly look to this song as a prime example of Cobain’s guitar skills, which are not prominently displayed throughout the track. Cobain may not have been a technical master like Kirk Hammett, Jimi Hendrix or Randy Rhoads, but he was unapologetically himself, creating an “anti-guitar hero” persona which turned into his sonic signature.

Cobain’s cover of Shocking Blue’s “Love Buzz” (Love Buzz (Remastered)) shows a snippet of what this persona could do on the guitar. In this cover, Cobain uses very simple but fast pull-offs, heavy distortion and tri-tones to create a very loud yet still audible difference in the notes as he played his second solo in the song. The beginning of the solo may sound like he is just trying to make noise, but as the solo progresses, Cobain begins to turn the heavily distorted sound into a perfect blend of bold notes that can leave listeners in a psychedelic experience, much like Hendrix’s song “Voodoo Child (Slight Return).”

In true anti-hero fashion, Cobain reflects on trendy metal and rock bands in the song “Aero Zeppelin.” On the track, Cobain mimics the wailing vocals of Led Zeppelin’s vocalist Robert Plant and plays riffs similar to those of Jimmy Page. Cobain’s solo is a satirical impression of a Led Zeppelin solo, as he uses the blues scale with heavy distortion and shredding that is easily heard. In true Nirvana fashion, however, there is a bit of a sense of carelessness sprinkled onto it.

In one of Nirvana’s most popular songs, “Heart-Shaped Box,” the solo is very short and simple but not underwhelming. Cobain would write solos that would be a perfect fit instead of writing solos that seemed separate from the song; another example of which can be heard in the solo for “Come as You Are.”

As a professional musician, Cobain’s sloppy guitar technique was intended to be for musical effect (or came as a result of him being too high during a live performance). If you look at performances of Nirvana before the release of their second album, “Nevermind,” as they were still discovering their sound, Cobain was playing with greater precision. The sloppy style he later adapted is a reflection of his aesthetic rather than his technical abilities.

Despite his untraditional guitar technique, something many people can agree on is that Cobain was an amazing songwriter. However, listeners still criticize his guitar skills, saying that his only strength lies in his vocals. Some even believe that Nirvana’s drummer Dave Grohl is a superior guitarist.

Cobain was not a bad guitarist — he made music that was perfect for Nirvana. With his unique anti-hero persona, Cobain became one of the most influential guitarists and songwriters of all time.