The Daily Nexus
On the Menu
Kitchen Tips from Culinary School Graduates That’ll Whisk You Away
December 9, 2020 at 12:31 am by Bethany Clements

A gentle curl of steam wafts up from the bowl resting on the kitchen counter. Glistening golden yolks peek out from behind tender slices of meat, and noodles swim in herb-garnished broth. I lean forward, and jolt awake to the familiar buzzing of my alarm. Top ramen and takeout eradicate my decadent dreams of homemade cuisine … At least, that’s how it was before quarantine. After the initial shock of being inside practically 24/7, I decided that I would use the extra time to sharpen my kitchen skills, so to speak. Who doesn’t fantasize about posting cute, home-made, “foodie” content on their Instagram? Plus, I’ve always wanted to wear one of those infamous “kiss the cook” aprons!

Unfortunately, trying to take on every aspect of cooking at once was baking me crazy! Smoke billowed from the oven where my latest attempt at chocolate chip cookies had turned into a charcoal catastrophe, and I vividly envisioned Gordon Ramsay pronouncing me an “idiot sandwich.” Well, if you can’t stand the heat, get out of the kitchen! So, I did. I took a break from my culinary conquest for a few months. But, when I moved to my aunt and uncle’s house in September, I was once again forced to open the kitchen cabinet and cook …  because both of them are graduates of culinary school! While neither of them are professional chefs, they have a variety of experiences, from catering to garnishing to the unparalleled art of barbecue, under their belts. I decided to take advantage of their knowledge and pass it on to my fellow college students. Who knows? Maybe it’ll help us transform our instant-ramen-and-energy-drink meals into almost-five-star-Michelin-worthy dishes!

I’ve collected a few tips and tricks that I’ve learned while living and cooking with my aunt and uncle so far! Here are their takes on the basics of learning and perfecting culinary skills on your own — a particularly useful topic for college students preparing to rent or buy their own living space in the near future. They added some general and personal notes in each category listed below. 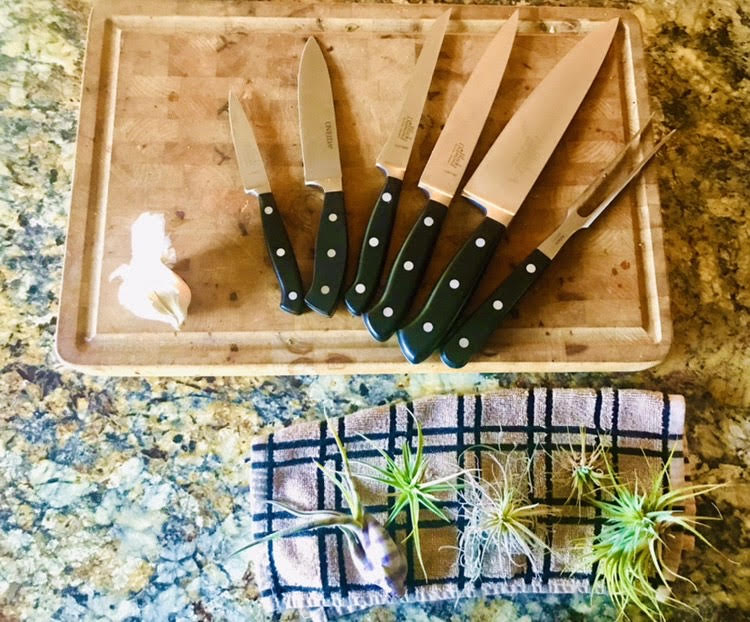 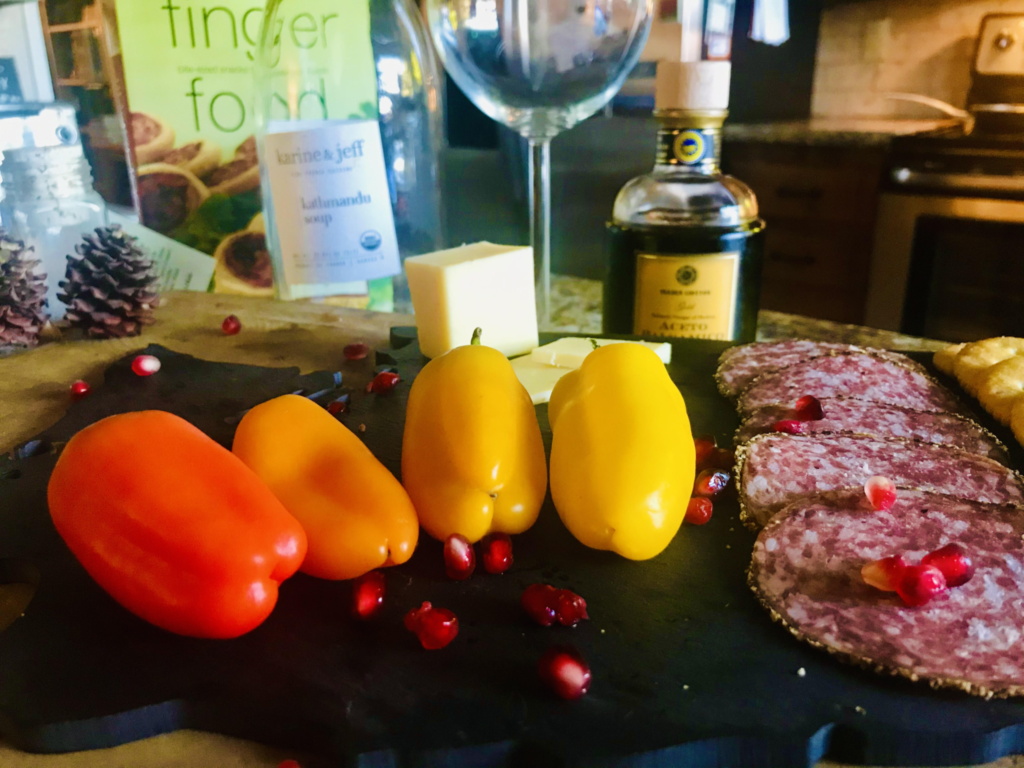 Essential Groceries for the Cooking Newbie

Meals/Snacks/Desserts: A few favorites, plus some general cooking/baking tips! 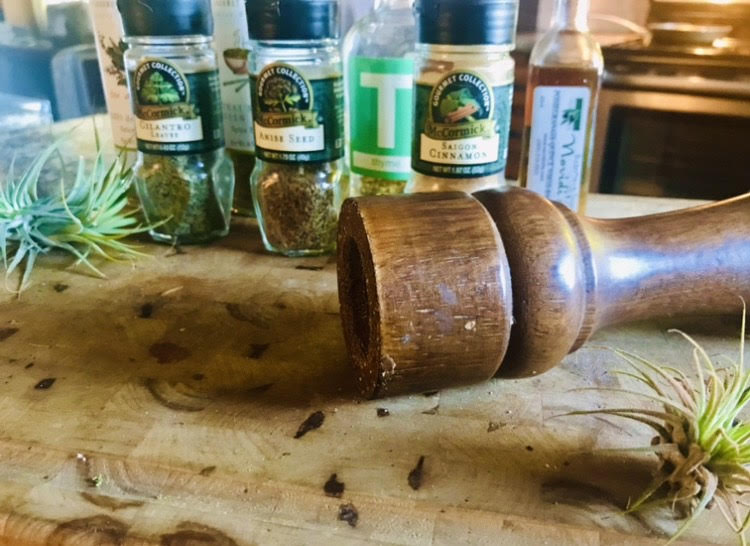 A Quick and Easy Guide to Spices and Flavors 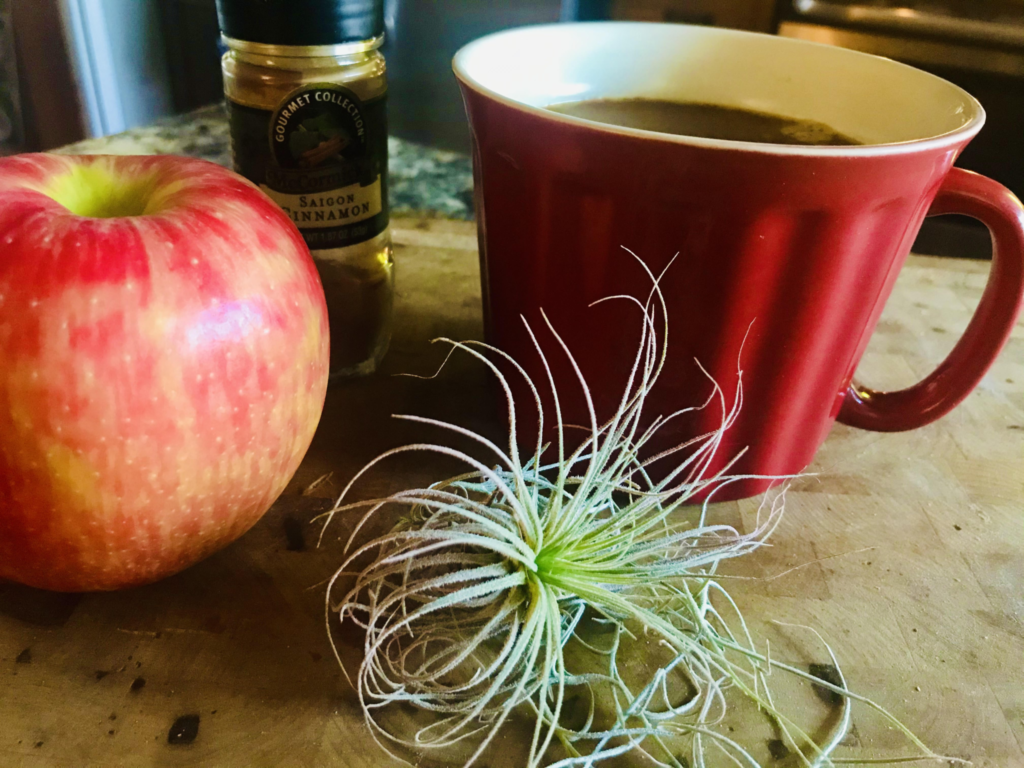 Nowadays, it wouldn’t be a surprise to find me in the kitchen, dancing terribly to Michael Jackson as I crack eggs into a bowl and whisk them vigorously to the tune of “Beat It.” While I might not be nearly as good as the “MasterChef” contestants I binge-watch on sleep-deprived weekends, I can declare with pride that I’m no longer an idiot sandwich. Thanks to my aunt and uncle and their advice, I’ve gained a lot more confidence in the kitchen. Gone are the days of instant ramen and daily fast food runs. Cooking that perfect meal I’ve always dreamt about might not be such a fantasy after all … and baking? It’s a piece of cake!