The Daily Nexus
Music
In Review: Tomberlin’s Musical Craft Projects in Her Latest EP
November 4, 2020 at 10:05 pm by Shereen Mohammadzadeh

In her role as a singer-songwriter, Sarah Beth Tomberlin drops the first two names and goes by Tomberlin, simple as that. This understated yet sophisticated decision is a recurrent motif in all aspects of her musicianship so far, not excluding “Projections,” her latest EP released on Oct. 16, 2020. 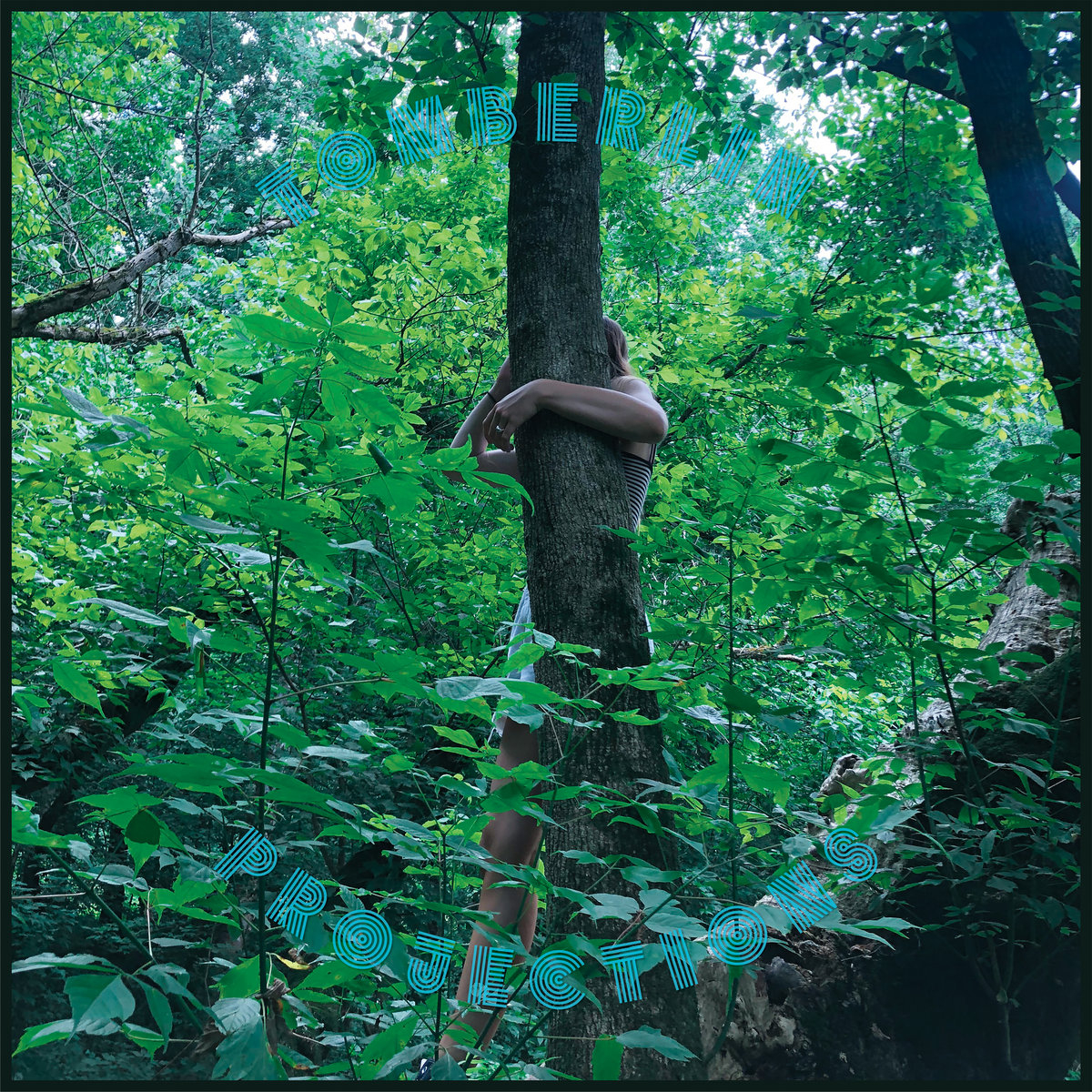 Born to a pious Christian family, the 23-year-old’s musical disposition was set in motion when she sang in her church choir as a child. She was eventually gifted a guitar by her parents, and, by age 16, singing-songwriting became a thing for her in addition to a conscious drift from the faith that surrounded her upbringing. Her first album, “At Weddings,” came together as a collection of independent songs she wrote in the years that followed. After its release in 2018, she signed on with Saddle Creek, a label that features other indie/folk artists like Big Thief, Bright Eyes and Cursive on their roster.

Despite recently debuting her sophomore release, Tomberlin has already worked with a handful of distinguished acts, both on professional and personal grounds. She performed as a supporting musician for both Alex G and American Football during their 2019 tours and even sang at the wedding of DIIV frontman, Zachary Cole Smith, in February this year. Her involvement in Alex G’s 2019 tour was particularly serendipitous for her advancement as a musician. Tomberlin developed a trusted friendship with the members of the band — all Philadelphia natives — and they ultimately became the co-producers and collaborators that brought “Projections” to fruition. The project was entirely recorded between frontman Alex Giannascoli’s apartment and lead guitarist Sam Acchione’s parents’ house.

At first listen, Tomberlin’s almost whispery voice and spacious instrumentals may seem suitable for low-volume, background music for those looking to cultivate a “campy” atmosphere this fall. A closer listen, however, reveals some of the prickly lyrics that prove the true dimensions of the album. Like a neatly trimmed stream of consciousness, her lyrics are an honest and poetic reflection of vulnerable subjects, all while not taking herself too seriously. The EP may be disappointing for those seeking pioneering melodies, but it does not fall short of sophistication or sincerity.

Though she recounts personal subjects on each track, much of her narration is nebulous enough to appeal to a broad crowd of listeners, yet poignant enough to leave an impression. On the album’s second track, “Wasted,” she bounces back and forth between disdain and longing toward a mystery person, backdropped by a similarly bouncy drumbeat. While the song hints at failed romance, she spares listeners from cringey lyrics and lightens the mood with some cheeky, “meta”-type lines: “I try to write it out / Make sure nothing sounds weird / Make sure it’s not half bad / Do you think this song’s sad?”

This last lyric holds a special significance as an inside joke for Tomberlin, which she revealed in a recent interview with The Key, a platform for music journalism based in Philadelphia (where “Projections” was recorded). According to Tomberlin, the public often labels her songs as “sad” — songs that she would describe simply as an exploration into heavy subjects. By directly popping the question, “Do you think this song’s sad?,” Tomberlin gives a nod to those commentators but doesn’t confirm or deny whether the song is truly intended to be sad. Pretty witty.

The following track, “Floor,” takes on a more electrified sound yet distinctly more somber mood. It’s a steady guitar progression from start to finish, embellished with some surprise, hair-raising strokes of violin (courtesy of professional violinist and frequent-Alex-G-collaborator, Molly Germer). Tomberlin starts and ends the song addressing someone in her memory, diving right in with achy, opening words of confession: “The night you asked me to hold your keys / I felt like you wanted me to leave.”

Then, later in the song, she seamlessly weaves in thoughts of self-reflection: “Behind the house where I grew up / Old cemetery bodies broken up / I touched their names in the cold cement / I made up lives they could’ve lived / Recalled each tale with holiness / Though they were made up on whim.”

“Projections” is almost like a glimpse into half-processed memories that Tomberlin visits from time to time, where seemingly unrelated subjects make sense together by cognitive association. The remaining tracks on the record follow this theme of engaging in blatantly honest conversations with one’s self or with others. For some listeners, the album may be a nudge to follow her lead, to look within and explore their own conversations from the past or conversations that are due. For others, “Projections” might be no more than a charming collection of songs from the heart. Either listening experience would be good for easing the soul a bit, especially now at a time where comfort never seems to be in surplus. And if you like what you hear, here’s some exciting news (in the form of a direct copy & paste from Tomberlin’s reddit AMA two weeks ago): “lp2 is like 80% finished being written…hope to start recording this winter!”