The Daily Nexus
Listicles
The Best Family-Friendly Halloween Movies For This Year’s Spooky Season
October 31, 2020 at 6:50 pm by Artsweek Staff

Here are some staff recommendations for Halloween classics that the whole family can enjoy! 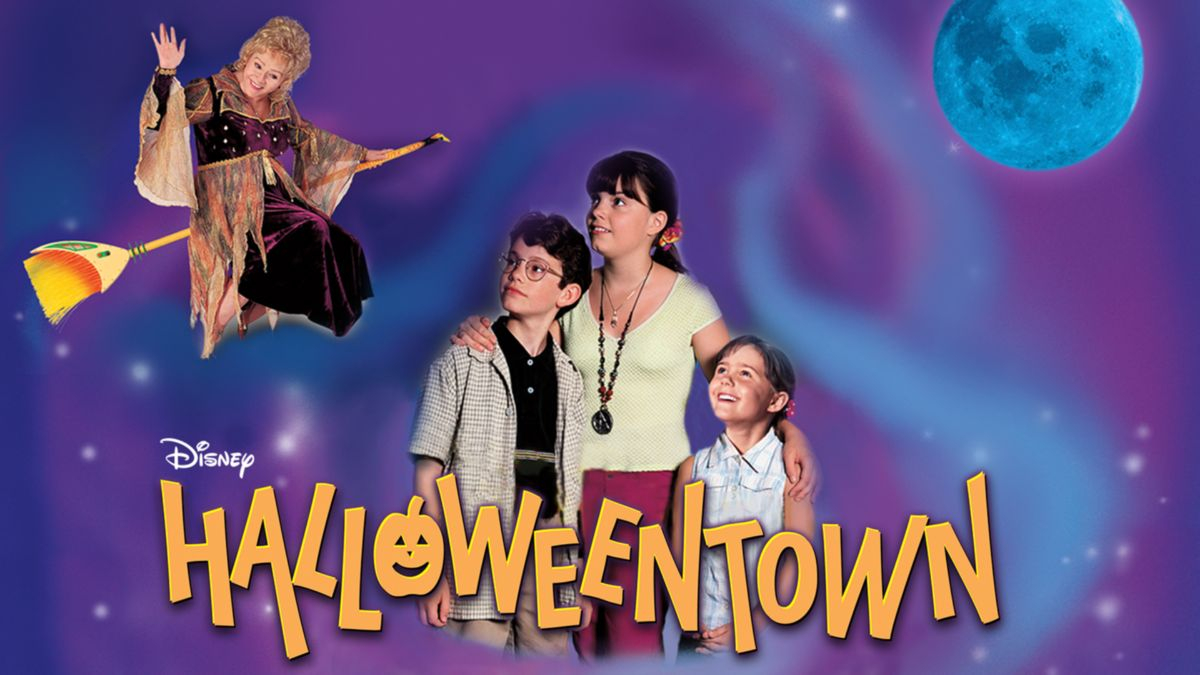 “Halloweentown” first premiered in 1998 and has since been labeled a Disney Channel Original Movie (DCOM) classic that is full of heart. The movie follows Marnie, a young teenager who discovers she comes from a family of witches. She returns to her family’s original home of Halloweentown in order to learn more about her lineage. Once there, Marnie and her family discover that the citizens of Halloweentown are disappearing and they must discover who is responsible for their plight. – Marisol Cruz 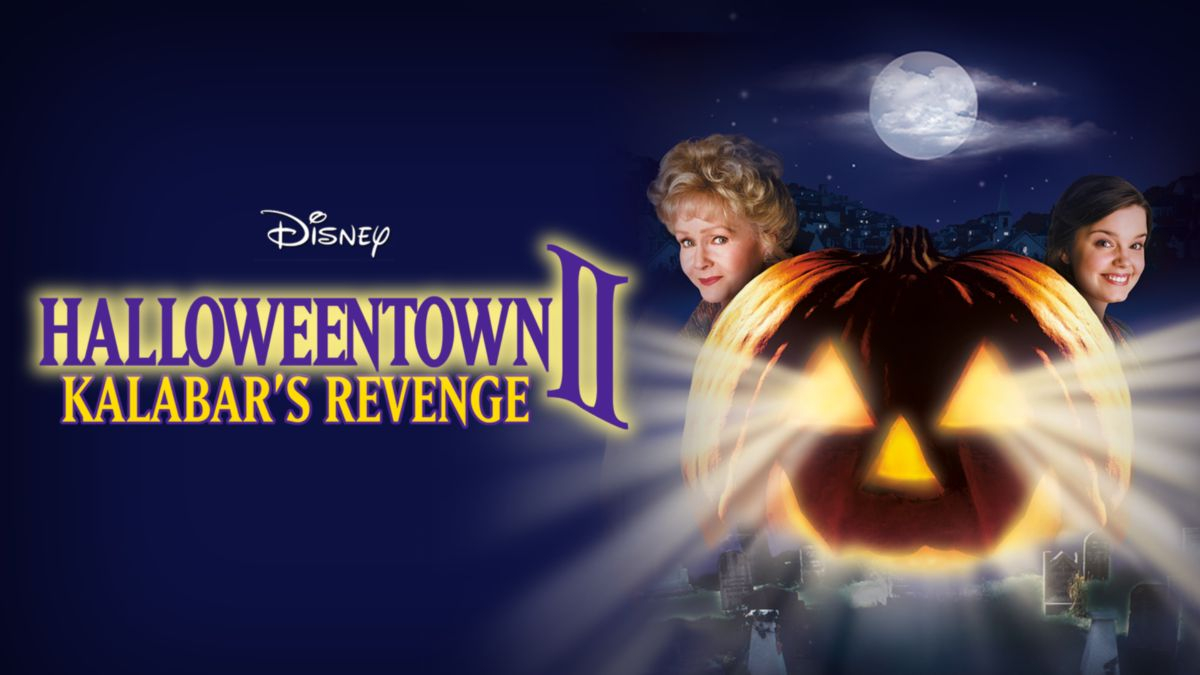 The second of four installments in the series, “Kalabar’s Revenge” follows main character Marnie in her quest to restore her beloved Halloweentown to its usual colorful splendor after an evil spell renders it monotonous and gray. The film involves a little romance, some revenge, a whole lot of magic and the age-old fight between evil warlocks and good witches. – Carrieanne Mamba

“Mostly Ghostly: Who Let the Ghosts Out?” 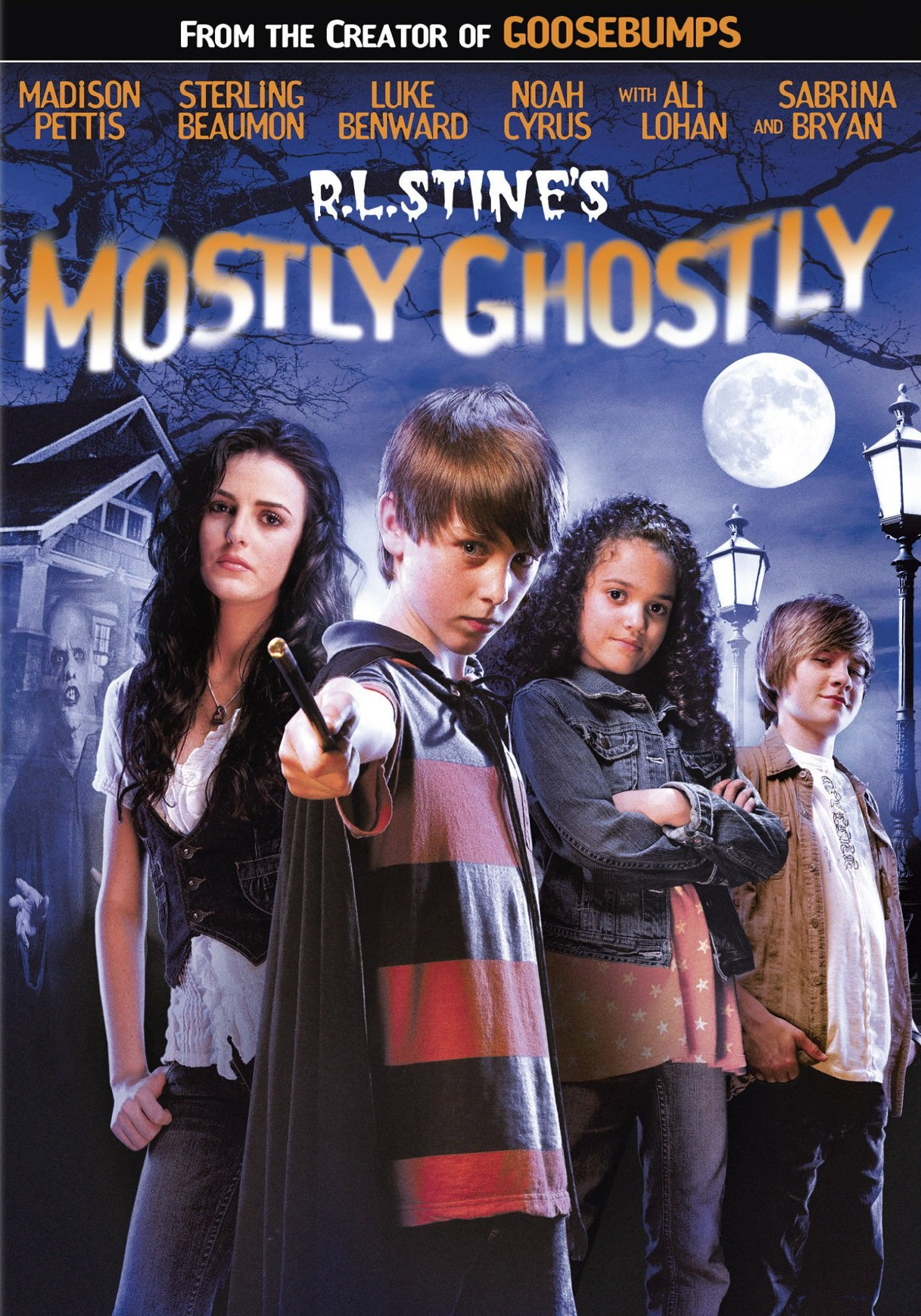 Based on the first “Mostly Ghostly” book by R.L. Stine, this comedy-fantasy DCOM is about two kid ghosts, Tara and Nicky, who befriend a living boy named Max. Starring C-list Disney actors, such as Brian Stepanek who played Arwin from “The Suite Life of Zack & Cody” and the now-hot Madison Pettis who played Sophie from “Cory in the House,” this film combines spookiness and corniness in a way that will satisfy your silly Halloween movie craving. – Carrieanne Mamba 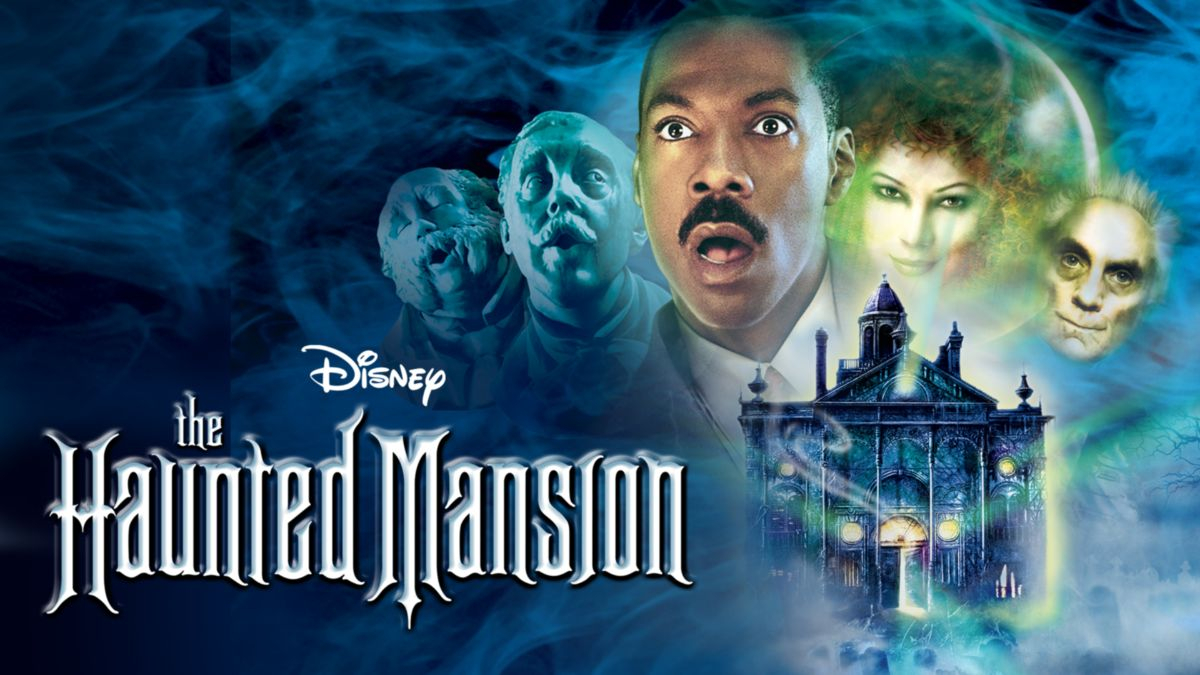 Besides the fact that Eddie Murphy is the main character, this DCOM gets points for being based solely off of the Disneyland park ride of the same name. As far as Disney Halloween movies go, “The Haunted Mansion” is on the darker and more mature side, with references to suicide and the eternal infierno. However, the eerie grandeur of the mansion coupled with its undead inhabitants — ghost servants, a gypsy in a crystal ball and a creepy butler — produce an entertaining movie that appeals to both younger and older audiences. – Carrieanne Mamba 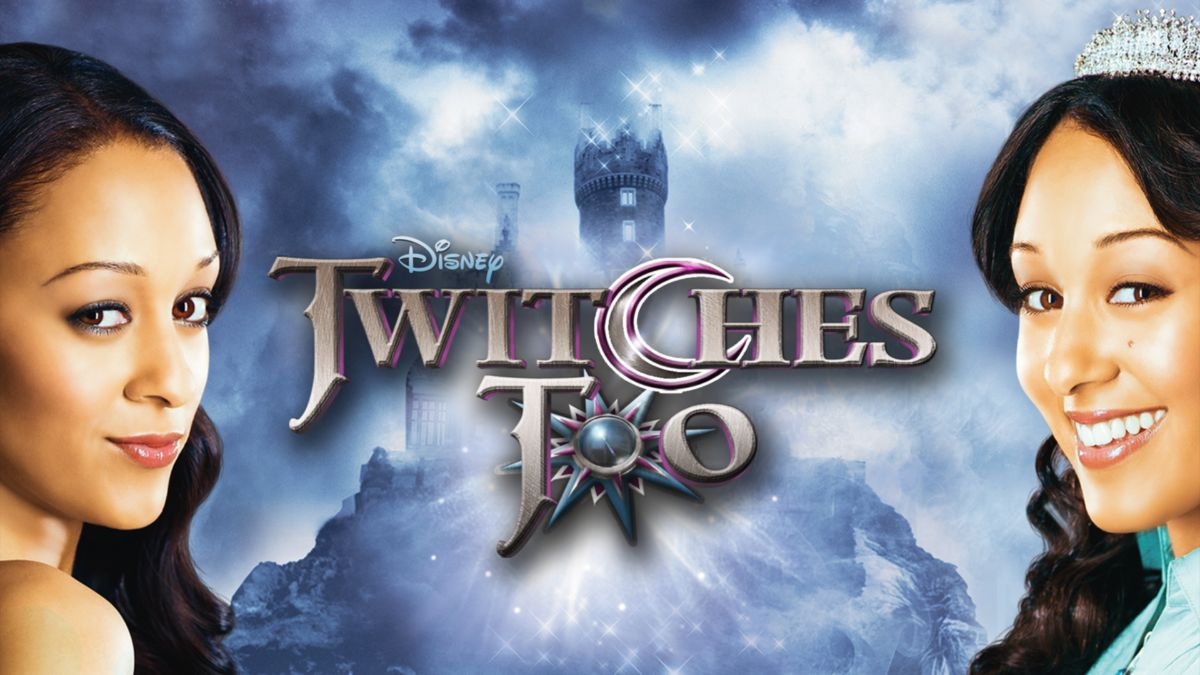 “Twitches Too” is the sequel to the original “Twitches” movie, which follows twin witches who are reunited after being separated at birth due to an attack on their kingdom. In a now established universe filled with multiple dimensions and magic, the twins become tasked with defeating an ensuing evil in the dimension of their kingdom. Problems arise, however, as the evil entity may not be what they originally perceived it to be. This film mixes typical Disney teenage drama and sibling contentions against the larger backdrop of fulfilling duties in a magical kingdom. – Marisol Cruz 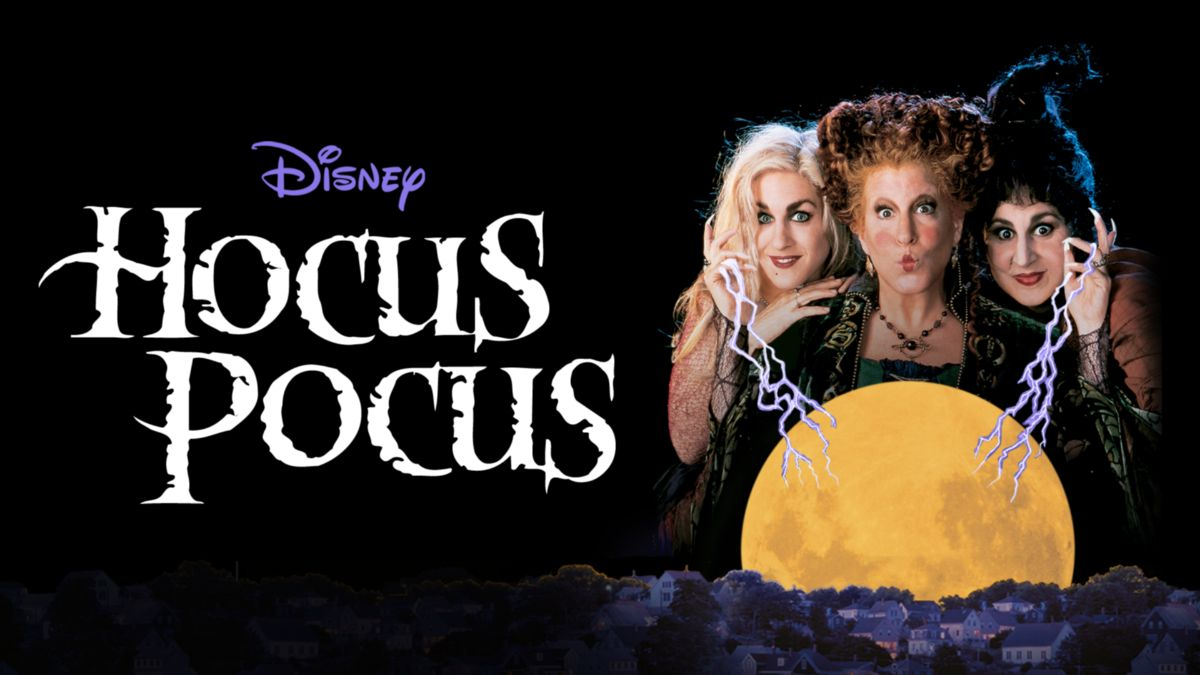 From bumbling bullies to a bratty, yet bright, little sister, this movie drips with ‘90s vibes that appeal to even Gen Z’ers born well after the new millennium. Even without Bette Midler’s iconic performance as a show tune-singing 17th-century sorceress back from the dead for one night, and one night only, this movie would shine for its laugh-out-loud comedy and artfully nostalgic depiction of a New England Halloween, evoking childlike wonder from audiences of all ages. Don’t let its 38% rating on Rotten Tomatoes fool you: this movie is spooktacular. – Katie Caracciolo 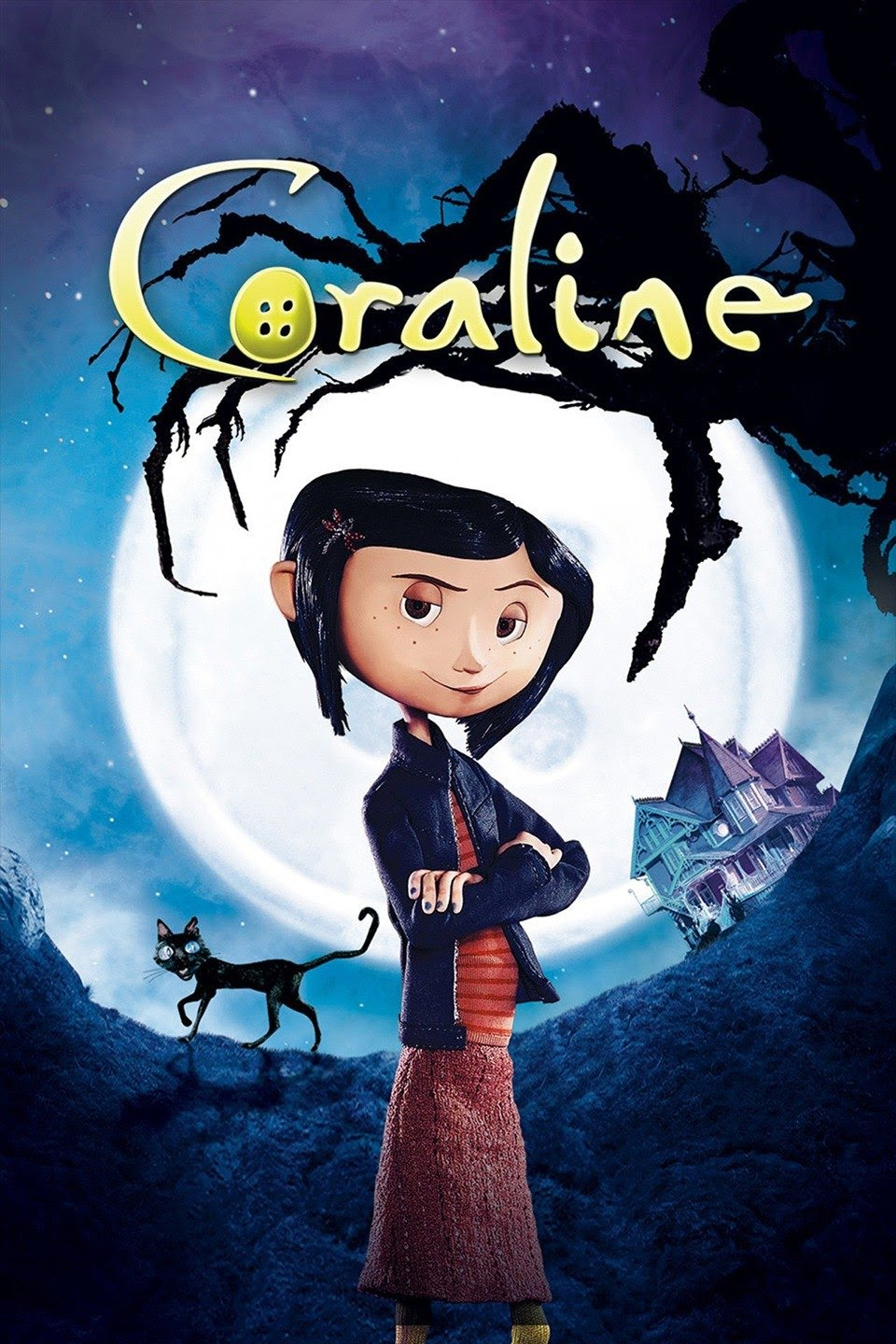 This critically acclaimed, Oscar-nominated movie is a must-see Halloween classic that follows an adventurous 11-year-old girl named Coraline and her journey into an alternate world that she discovers to be a strangely idealized version of her frustrating home life. While appearing almost too good to be true, the parallel world she enters contains a dark and sinister secret that unnervingly mirrors every aspect of her life. Coraline is simply a masterpiece — a visually stunning film with some genuinely hair-raising moments woven into a creepy yet charming fairytale nightmare. – William Qu