Rest is essential for all animals, human or nonhuman. Sleep, in particular, is important for many vital brain functions, such as mood, memory and cognition, while simultaneously ensuring the proper functioning of other body systems, like the immune and endocrine systems. 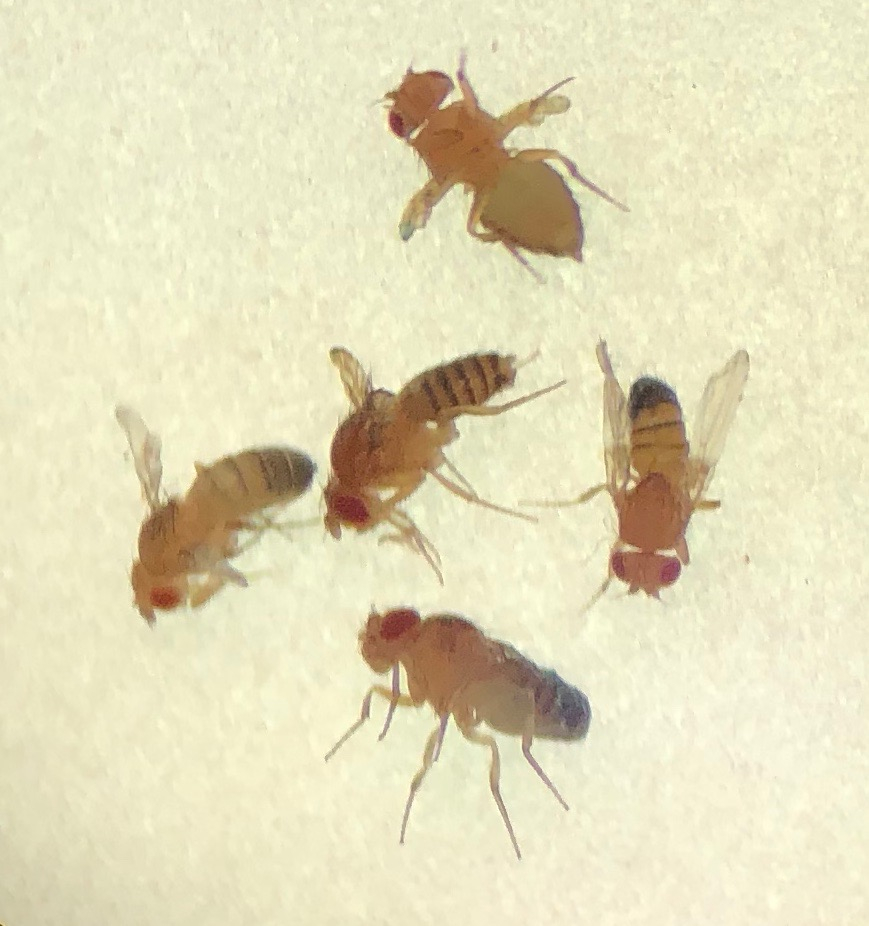 However, the role of sleep in other areas, such as in response to neural injury, is less known.

“Although the circadian clock has been really well worked out, we really don’t have a satisfying answer to how or why this homeostatic mechanism really occurs,” Jeffrey Donlea, a professor at the Brain Research Institute at UCLA, said.

“We don’t know many of the details about how the brain accounts for changes in sleep need, or perhaps more importantly, the restorative functions that are fulfilled during sleep when we rest at night,” Donlea said.

Donlea spoke to faculty, researchers and students at UCSB on Oct. 22 in a joint BMSE/MCDB seminar. He discussed his experimental studies into the role which sleep plays in injury and synaptic reorganization.

“These results and several others have led to this hypothesis that one thing sleep might be fulfilling is some kind of homeostatic downscaling or resetting of synaptic connections,” Donlea said.

One thing which sleep may do, according to Donlea, is scale back connections which are no longer needed or which are maladaptive. This process allows the nervous system to retain some plasticity. Following sleep and synaptic reorganization, one can continue with new learning.

“A problem the field has run into in trying to test this hypothesis is that on a daily basis, this kind of pruning may occur diffusely over large volumes of the brain,” Donlea said.

“It’s really difficult to be able to predict which particular synapses might be affected by sleep. And so we’ve tried to look for other types of contexts in which we can locally target specific neurons for synaptic reorganization, or [a] time period that we can control acutely.”

In order to better understand the homeostatic processes of sleep, Donlea and his collaborators have been carrying out behavioral assays on drosophila melanogaster, the common fruit fly.

During these assays, the researchers load up flies into small glass tubes and place these into activity monitors, where flies throughout the testing period have their activity measured. Flies which are awake tend to alternate between eating food placed in the vessel and attempting to escape. Through movement in the flies, the activity sensors are able to detect when a fly is awake versus asleep.

In one experiment, Donlea and his collaborators wanted to investigate the role of sleep in neural injury. They loaded up wild flies into a sleep monitor and gave the flies a couple days of baseline slumber. Following this, the flies were anesthetized one by one.

After the anesthesia of handling, one group of flies had their antennae removed, while another group retained their antennae. Both groups were loaded into monitors again. The researchers observed a large increase in daytime sleep among the flies which had had their antennas removed.

“A day later, our injured flies go right back to baseline again and look like they restore their previous patterns of sleep and sleep the same as the control,” Donlea said.

“This told us that there might be an interesting window or a period of time — that lasts for about 10 to 12 hours after injury — in which sleep might be facilitating recovery or reorganization in some way after you’re injured.”

The use of multi-beam monitors allowing for a finer-grained analysis gave the team even more confidence.

“Initially, we were a little bit worried that maybe we weren’t detecting sleep here and that we were detecting some other kind of freezing state or [a] state where the flies were in pain and not moving around normally. We’ve gone on to do some more precise analyses of what these flies are actually doing after injury,” Donlea said.

Donlea and his collaborators have since carried out several experiments in order to parse out exactly how the removal of the antennae may influence sleep. In order to further confirm their suspicions, they have also investigated other factors which could serve as confounders.

For instance, the researchers wanted to test whether increases in sleep they observed following antennae removal were due to damaged neurons, or instead due to the loss of olfactory cues which antennae relay to the brain in flies.

Donlea and his collaborators performed a test in which some flies would express a potassium channel to silence olfactory receptor neurons genetically.

“What we would expect to see if the loss of smell was actually contributing to the increase in sleep was that our experimental flies would sleep more than our genetic controls. But that’s not what we saw at all,” Donlea said.

“This is one piece of evidence that told us that it wasn’t a loss of sensation, but it might be that [neural] damage itself that was promoting sleep.”

The researchers also have removed other parts of the flies to see if the increase in sleep is a generalized response due to tissue injury rather than damage to neurons, such as the maxillary palps (a smaller olfactory organ), the halteres (containing the vestibular system) and the wings.

They observed an increase in sleep following the removal of wings, but not the severing of either the maxillary palms or the halteres.

“This tells us that it’s probably the increase in sleep that we see after antennal and wing injuries, probably not just a generalized tissue damage response, because otherwise we would see it after these other injury conditions as well,” Donlea said.