The Daily Nexus
Reviews
Cajé’s Pumpkin Spice Latte: A Local Take on a Seasonal Delight
October 27, 2020 at 12:52 am by Charlotte Glass

While in Isla Vista the leaves remain unchanged and the weather still lingers around 80 degrees, fall has begun. One of the only telling signs of a season change in the area is the arrival of the pumpkin spice latte. For those looking to indulge in some fall festivities but who are sick and tired of the notorious Starbucks pumpkin spice latte, Cajé offers a more mature adaptation of the drink. 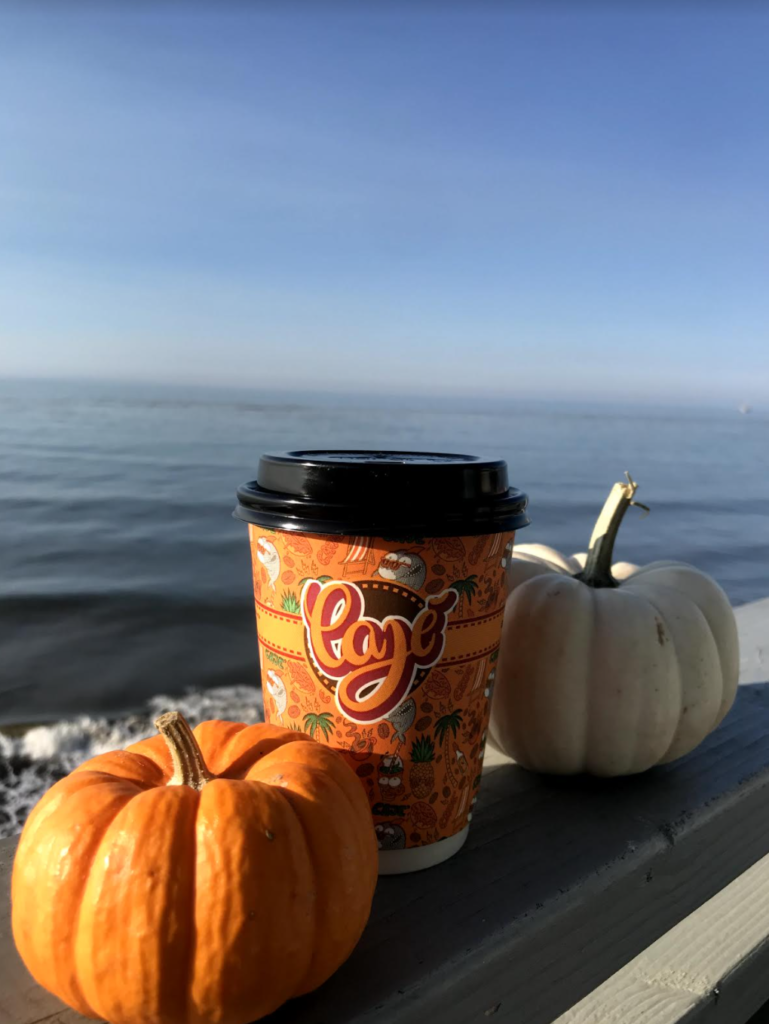 First and foremost, I recommend you get this latte hot — ordering an iced pumpkin spice latte is abominable, in all honesty. The temperature of this particular beverage almost entirely shapes the drinker’s experience with it. What more says crisp fall air than a steaming cup of coffee? As I sat outside the cafe with my cup on an early, foggy morning, I felt the first tinglings of fall.

What struck me most about the latte was its spiciness. Cinnamon and nutmeg delivered a comforting yet powerful flavor. As for the pumpkin component of the latte, I must admit that it was lacking. The spices — which, don’t get me wrong, I most definitely enjoyed — overpowered the faintest hint of pumpkin that required thorough concentration to pick up on. A more accurate name for the latte would probably be “Autumn Spiced Latte” or anything emphasizing spice rather than pumpkin.

All in all, though, I would certainly order this drink again. No flavored syrups or overload of sweetener masked the taste of the coffee, keeping in tune with Cajé’s laid-back cadence. The lack of additional artificial flavoring also allows the quality of their coffee to shine. On that note, I would say this is definitely a drink for seasoned coffee drinkers. If you wouldn’t normally order a coffee, this isn’t the drink for you. Those who do appreciate high-quality roasting, though, would be quite pleased with their order.

So, if you’re looking for a seamless transition into autumn, look no further than Cajé’s pumpkin spice latte. To maximize your experience, I recommend either a cinnamon raisin or blueberry bagel for pairing. Happy harvesting!