Humans are, of course, not unique in this problem. Plants and animals of all kinds have come under siege from similar threats. Panama disease almost spelled the end of the still-ubiquitous banana. During the first part of infancy, parvovirus continues to pose a mortal threat to unvaccinated puppies.

Wild animals as well must navigate a gauntlet of infectious diseases. However, they also face a number of other threats, like predation or injury, which — coupled with the difficulty inherent in directly attributing mortality to any one thing — makes getting proper estimates of mortality due to disease difficult. 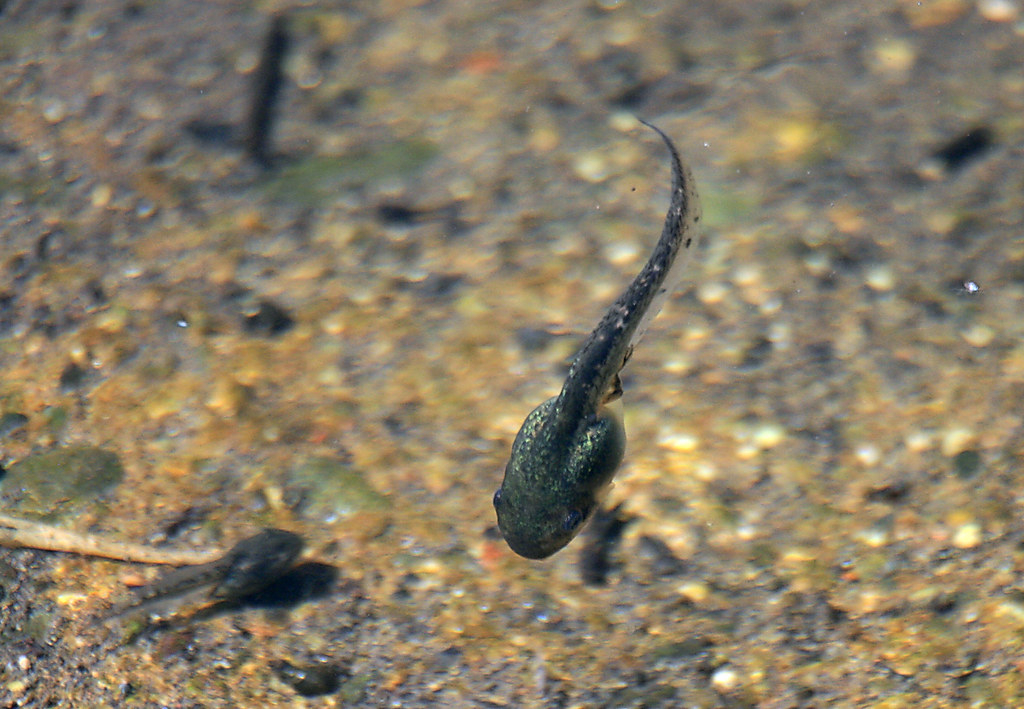 Endemic diseases and parasites complicate this issue even further.

“In most wildlife populations, you can’t really observe mortality. There’s a few special cases where you’re monitoring a population, a disease comes in, the population declines and you can sort of observe that decline and understand the impact that had on the population. But most cases you go in and a parasite might be endemic in the population,” said Mark Wilber, a researcher working in the Briggs Lab at UC Santa Barbara.

“You see a dead host [but] you don’t know if [that was caused by] a parasite or something else.”

Wilber, working alongside Cheryl Briggs, a professor in the ecology, evolution, and marine biology department at UCSB, and Pieter Johnson, a professor from the University of Colorado Boulder, has been trying to find a way around this conundrum.

Their research, published in the Journal of Animal Ecology, combines mathematical modeling, laboratory experiments and field studies in order to quantify the impacts on mortality that endemic diseases — defined as diseases that are always present in a host population — may have.

The researchers had earlier developed a flexible statistical model, specifically looking at patterns of aggregation in parasite abundance. These patterns informed host mortality.

“When we previously published this approach, it was theoretical. It was, ‘Here’s how we could do it,’” Wilber said, referencing a 2016 study that was also conducted with Briggs “Here, we actually wanted to test it empirically,”

A solid candidate for the researchers to test this with was Ribeiroia ondatrae, a trematode parasite that infects many different species of amphibians all across the Western United States. While it is well known for causing limb malformations in adults, the researchers instead focused on R. ondatrae’s effects on the larval stage in populations of the Pacific chorus frog, California newt, western toad and rough-skinned newt.

Wilber and Briggs corroborated their model with data gathered from Johnson’s laboratory and fieldwork. A total of 202 ponds, located in Alameda, Contra Costa and Santa Clara counties in California, provided field data informing the researchers of host-parasite distributions. People in the field sampled these twice — once in late spring to quantify larvae density and once in late summer to measure [R. Ondatrae] abundance in hosts that had recently metamorphosed.

“[R. ondatrae] systems are really nice because they meet a lot of the assumptions that are necessary to apply this approach,” Wilber said.

“If you think about larvae and [R. ondatrae], [R. ondatrae] infects these larvae when they’re in these ponds during the larval period, and when [Johnson] and his crew sample these amphibians, they sample them right after metamorphosis. [R. ondatrae] no longer infects hosts who leave the water because [R. ondatrae] is cruising around in the water.

“So there’s sort of a separation of infection. And sampling is really key for this method to be applied. This was a really neat system where we can accurately have that assumption that we can test for population-level effects.”

Meanwhile, controlled laboratory experiments were carried out in order to examine the effects that different amounts of R. ondatrae in a host had on the larvae. The researchers wanted to understand how quickly amphibians would die with different levels of exposure. In other words, a dose-response experiment.

The researchers found that amongst the studied populations, R. ondatrae infection was associated with an average population-level mortality of 13 to 40%.

However, within this mortality likely exists a great deal of variability. According to the researchers’ modeling, infection in some populations contributed to more than 90% of the mortality and disproportionately contributed to total mortality, while other populations were left largely unscathed. Zooming out and looking at the landscape, the modeling predicted that fewer than 20% of the sites were epicenters of mortality, where over 80% of the deaths on the landscape occurred.

“We’re able to test the models that we’ve fit using the lab or field data. We test how well those models are able to predict the data that we use to fit them,” Wilber said.

“That’s kind of a coarse way of doing goodness of fit. It gives us a sanity check. If our models are not doing a good job predicting the data that were used to fit them, then we know our models are not very good. In this case, our model delivers a really good job.”

However, despite this, the researchers have not yet been able to test whether predictions of percent mortality were actually happening in the field.

“Some of the things we’ve been brainstorming now [are ways] for future studies to validate these predictions,” Wilber said.

“One thing that we cannot do with the study… We can’t say necessarily what effects these estimated levels of mortality have on the population…  Frogs and toads typically produce a lot of eggs and a lot of tadpoles, and a lot of those tadpoles die regardless due to a variety of things.”

“We’re seeing parasites cause a lot of mortality in larval amphibians but those might have died from something else had they not been killed by the parasite. So they might have a very limited effect on the population as a whole.”