The Daily Nexus
Society & Psychology
Science and Ethics in History, the Ivory Tower and Beyond
October 11, 2020 at 11:00 pm by Serhat Suzer

How trusted are scientists? A poll from the Pew Research Center has public confidence in scientists to be among the highest of all professions in the United States, with 35% of those polled responding they had a great deal of confidence and another 51% reporting a fair amount of confidence in scientists. Public confidence in science is important to advance groundbreaking research and protect public health, but in order to preserve this confidence, we must recognize its shortcomings and strive to prevent them in the future. The scientific community has committed atrocities and while regulations have been implemented to prevent these, we must also educate the next generation of scientists about the consequences their actions could have.

We do not have to go far back into history to see how poor ethical standards in a scientific discipline caused human suffering. Eugenics, “the practice or advocacy of improving the human species by selectively mating people with specific desirable hereditary traits … by ‘breeding out’ disease, disabilities and so-called undesirable characteristics from the human population,” is one prominent example. Despite its flawed assumptions about genetics, the eugenics movement gained traction in the racially charged U.S. of the 1900s, amassing support from prominent Americans such as President Theodore Roosevelt, who wrote in 1914, “I wish very much that the wrong people could be prevented entirely from breeding.” 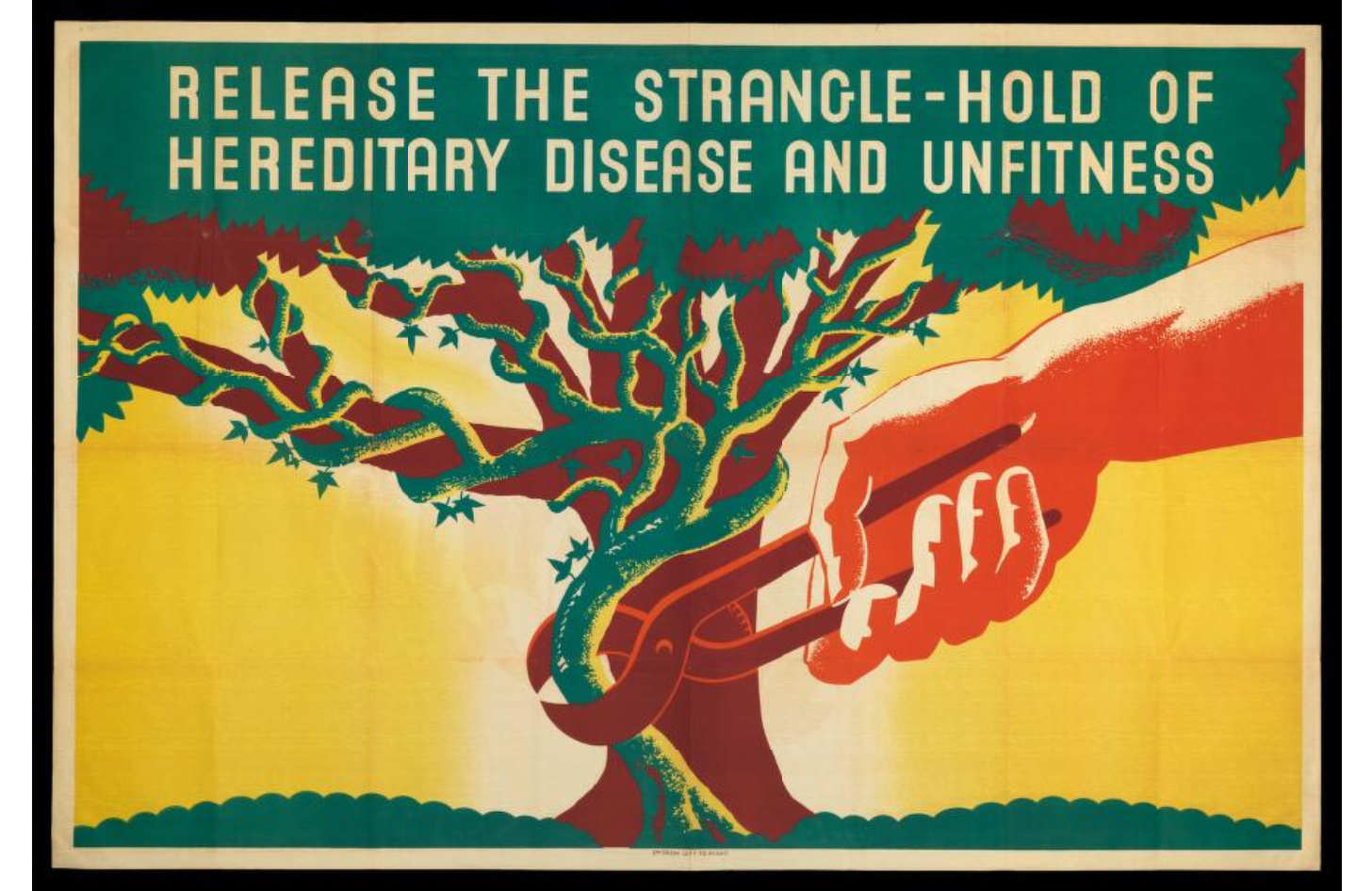 A poster from the 1930s advertising the British Eugenics Society. Courtesy of Wikimedia Commons

Despite this support, forced sterilization rates did not see widespread use until after the 1927 Supreme Court case Buck v. Bell, which upheld the practice. Terry Gross on NPR reports that this paved the way for the forced sterilization of as many as 70,000 Americans, an action that was supported by the top scientists of the time. Among them was Harvard President Emeritus Charles William Eliot, who believed that preserving the Anglo-Saxon gene pool of the U.S. was of the utmost importance.

The use of science to give credence to the idea of racial purity was taken further in the meeting halls of Nazi Germany and the laboratories of the Imperial Japanese Army. Instead of being condemned, many of these scientists later found refuge in the U.S. through government operations like Operation Paperclip, as the U.S. took “roughly 1,600 of these German scientists (along with their families) … to the United States to work on America’s behalf.” In addition to providing refuge to these scientists, the government also expunged “incriminating evidence of possible war crimes from the scientists’ records.” These actions from the U.S.  government allowed war criminals to evade prosecution.

Following the end of the Second World War, several experiments were conducted on unsuspecting Americans by the U.S. government such as MK-Ultra, “a top-secret CIA project in which the agency conducted hundreds of clandestine experiments—sometimes on unwitting U.S. citizens—to assess the potential use of LSD and other drugs for mind control, information gathering and psychological torture.”

Another atrocity committed by American scientists was the Tuskegee Syphilis Study where 399 Black men in the late stages of syphilis were experimented on by the U.S. Public Health Service.  “The data for the experiment was to be collected from autopsies of the men, and they were thus deliberately left to degenerate under the ravages of tertiary syphilis … ‘As I see it,’ one of the doctors explained, ‘we have no further interest in these patients until they die,’” according to an article published by Allan Brandt in The Hastings Report. 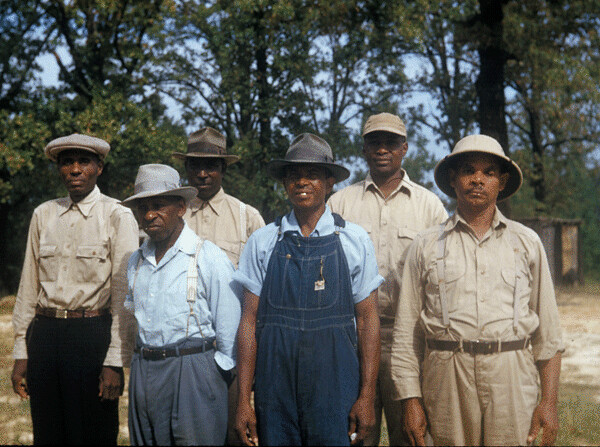 A photograph of participants in the Tuskegee Syphilis Study. Courtesy National Archives

Since then, various regulations have been put in place to make sure these inhumane experiments can never take place again. Two important factors among many in maintaining ethical standards within science are the widespread implementation of ethics committees in hospitals, research institutions and various other organizations, and the importance of ‘informed consent’ before conducting any human experiments.

However, disparities in health, especially for people of color, still persist. This gap in healthcare outcomes is a complex and increasingly pressing problem in modern society. Two researchers, Bryan Schonfeld and Sam Winter-Levy state in their article “How to Study Racial Disparities,” published in Scientific American, that “nationwide, Black people have been 3.7 times as likely as white people to die of COVID-19.”

A factor in this disparity is another inequality: the lack of racial diversity in researchers. In a study by Di Fang, Ernest Moy, Lois Colburn, and Jeanne Hurley, compiled data surrounding medical researchers found that among 50,145 full-time U.S. medical school faculty “data indicate[s] that minority faculty are promoted at lower rates compared with white faculty.” This is deeply troubling as Paul H. Barber and other researches write: “Diversity results in better, more impactful, and more innovative science … [and addresses] challenges faced by marginalized and nonmarginalized communities.” The lack of medical researchers in communities of color has created a disparity in quality of care and opportunity. This divide needs to be addressed.

There is a lot of work to be done and while the correct steps are being taken, it is up to the next generation of scientists to hold the system accountable. It is important to take this conversation back to where we live and study.