Even in some of the most remote places on Earth, plastic has been reported raining down from the sky. 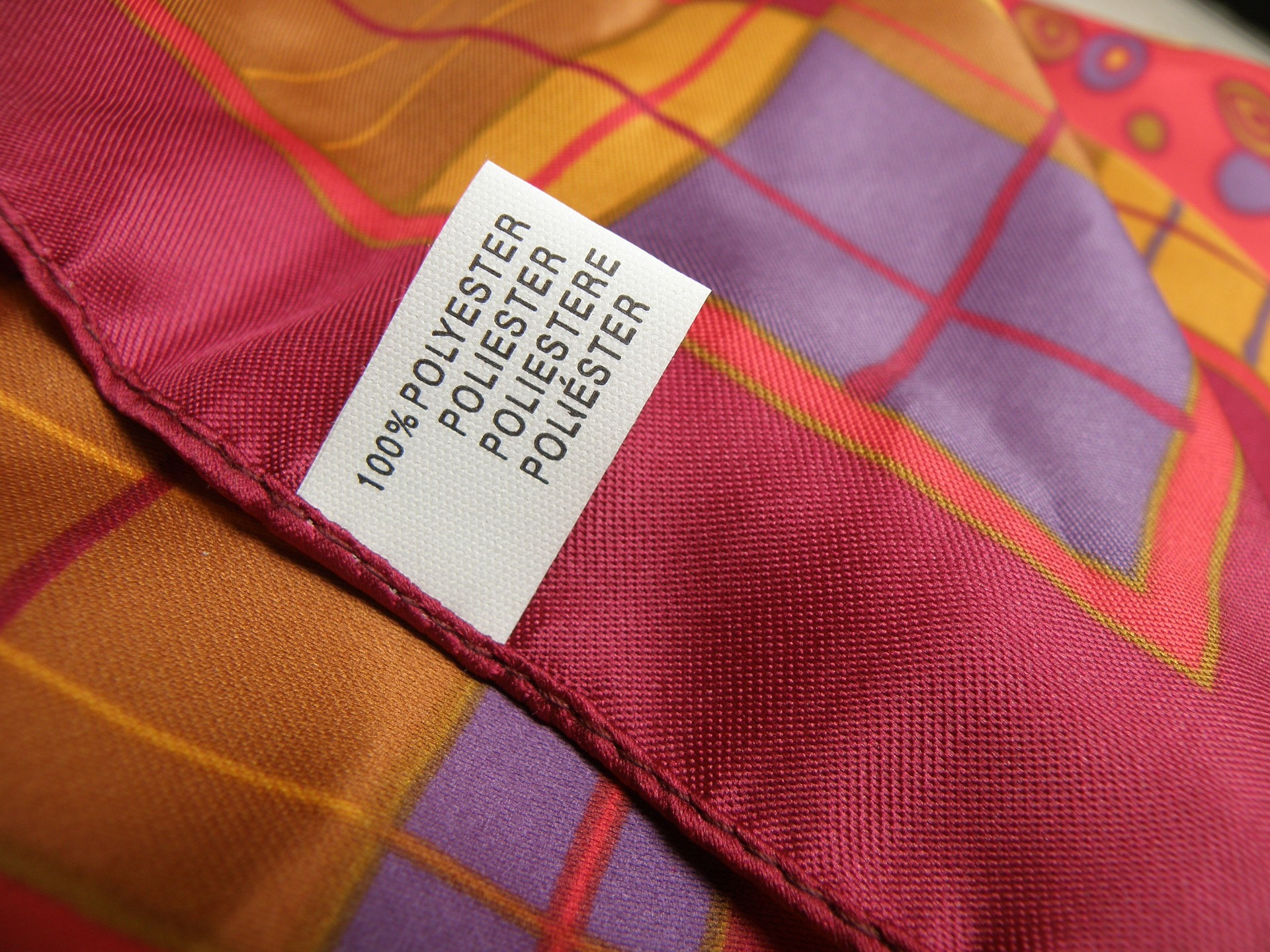 Microfibers are microplastics shed from synthetic clothing, such as polyester, nylon and acrylic.  Courtesy of Pixabay

Jenna Gavigan, a researcher at UCSB, in collaboration with Timnit Kefela, Ilan MacAdam-Somer, Sangwon Suh and Roland Geyer  — all from the Bren School of Environmental Science & Management — have been hard at working hoping to understand the magnitude of plastic in the environment which can be traced back to one source in particular: the clothes on our backs.

Their research, published in PLOS One, aims to provide an estimate of the total microfibers released into the environment, whether this be into water bodies, terrestrial environments, landfills or through incineration from 1950 to 2016.

Microfibers are microplastics shed from synthetic clothing, such as polyester, nylon and acrylic. From the moment synthetic clothing is manufactured to the time it is tossed and beyond, tiny lint-like strands of plastic come off the clothing and into the environment nearly constantly. From day to day, this shedding is virtually imperceptible, but it is happening.

Although they have only been the objects of study for a short time, the amount of microfibers currently being released into the natural environment has drawn alarm from scientists, environmentalists and policymakers across the world.

“[This increase in emissions] is partly because synthetic fibers are cheaper to produce. There are now more synthetic fibers being consumed than natural fibers. And then the overall apparel demand is also increasing,” Gavigan said.

Studies have linked the presence of microfibers to increased mortality in plankton and significant impacts on the physical and chemical properties of soil. Microfibers can also absorb toxic chemicals. When different species mistakenly consume the plastics, they end up ingesting concentrated toxic substances alongside the microfibers.

So how did the researchers obtain their estimate?

First, a method to trace microfibers to their final destinations needed to be devised. This proved a complicated undertaking, necessitating the combination of several different models into one.

Then, a washing model was added to estimate the amount of microfibers shed from clothing in a wash, which was coupled with an estimate of the numbers of washes per household in a year.

“Once we did that, we [used] wastewater treatment data to calculate the amount of wastewater that’s treated and not treated. Any untreated wastewater just [immediately] goes into water bodies,” Gavigan said.

For treated wastewater, the researchers learned that the vast majority of microfibers, 98 to 99%, is retained from wastewater and held in biosolids, or treated sewage sludge.

“So then we had to get biosolids management data, which determines if those microbes in those biosolids are applied to land, waterbodies. landfills or incineration,” Gavigan said.

The study found that from 1950 to 2016, 5.6 megatons of microfibers were released into the environment. Half of this happened during the last decade, due to exponential increases in synthetic microfiber consumption.

“I think that the magnitude of the issue is kind of shocking,” Gavigan said.

“There’s [around] 2.9 million tons of synthetic microfibers that have been admitted to water bodies. I converted that into the amount of jackets, the equivalent mass of fleece jackets, and it came out to be over seven billion fleece jackets. That was a very shocking number for me.”

The proportion of microfibers emitted to land rather than bodies of water also drew attention from the researchers.

Although water bodies are most often the subjects of studies looking into the effect microfibers have on the environment, Gavigan observed that the gap between terrestrial and water body emissions has been quickly closing, in part due to improvements in wastewater treatment which redirect microfibers to land.

In order to be better prepared for the impacts of microfibers on terrestrial bodies, the researchers believe that more research into their expected effects is urgently needed.

“The majority of biosolids are applied to land, specifically cropland. We predict that once wastewater treatment access improves around the globe, we’ll just be seeing more and more emissions to land rather than water bodies,” Gavigan said.

“What are the interactions of microfibers on cropland, for example? We just don’t know.”